Pokémon Go maker Niantic plans to make an augmented reality headset using Qualcomm’s new Snapdragon XR2 Platform, paving the way to new games that integrate digital graphics with the real world. The collaboration will see the Niantic Real World Platform brought to not only Niantic’s hardware but opened to other developers who want to make vast, shared AR experiences.

Niantic, if you’ve not been keeping up with the AR gaming space, has a number of hits under its belt already. As well as Pokémon Go, which puts the popular Nintendo characters into the real world and allows players to go hunting for them as they travel, there’s also Ingress and Harry Potter: Wizards Unite.

So far, though, they’ve all been locked to the phone. That, indeed, is where the majority of augmented reality apps exist, at least those which have made any sort of significant inroad into the mainstream. What Niantic and Qualcomm are looking to do, though, is move that experience to a set of smart glasses. 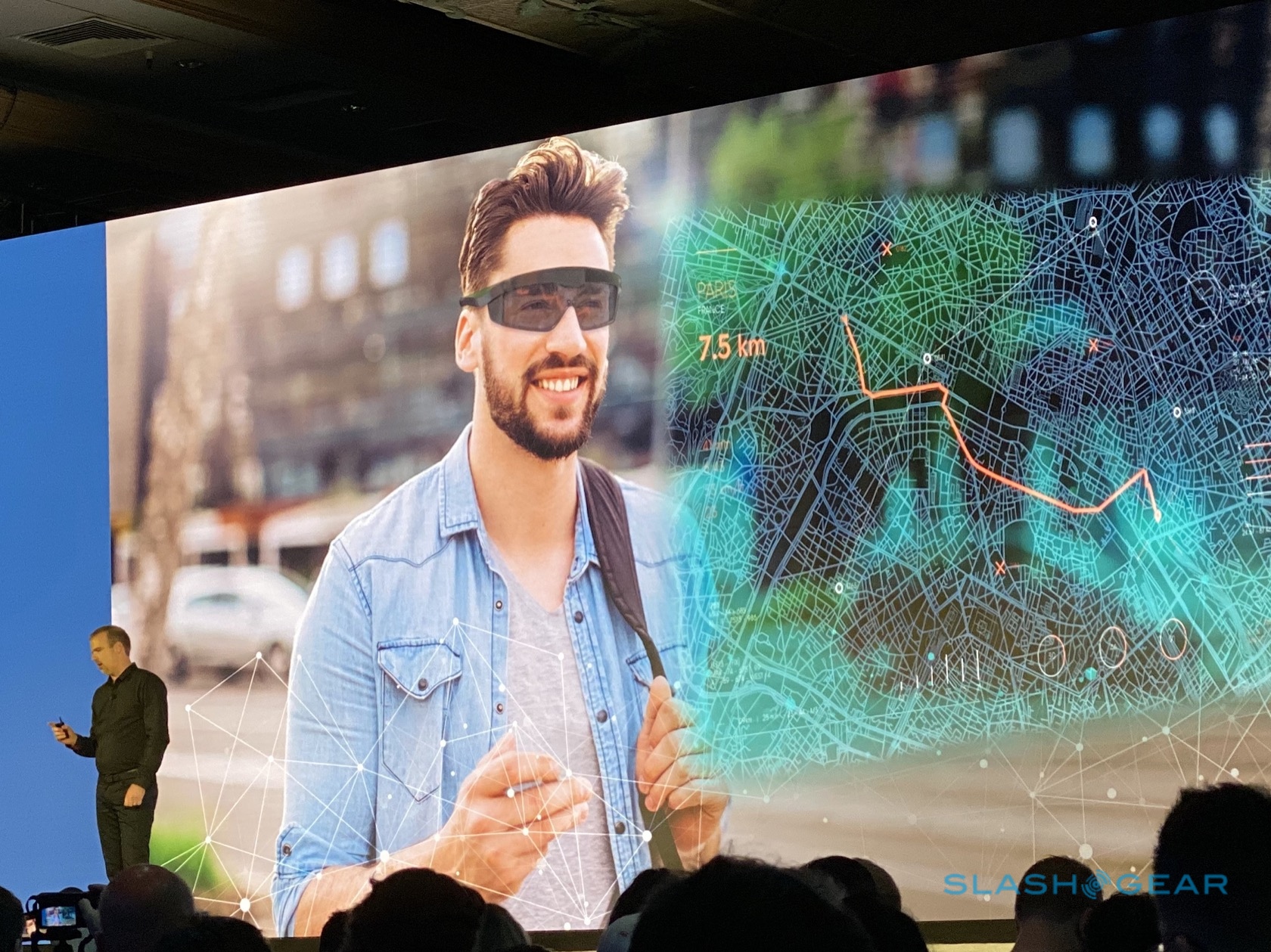 It’ll use the new Snapdragon XR2 Platform, Qualcomm’s new system for high-end, untethered mixed reality experiences, with features like automatic room mapping. Intended for virtual reality and augmented reality – or what Qualcomm is calling “eXtended Reality” or XR – it’ll combine a Snapdragon chipset and optional 5G, plus transparent displays with a broad field-of-view. 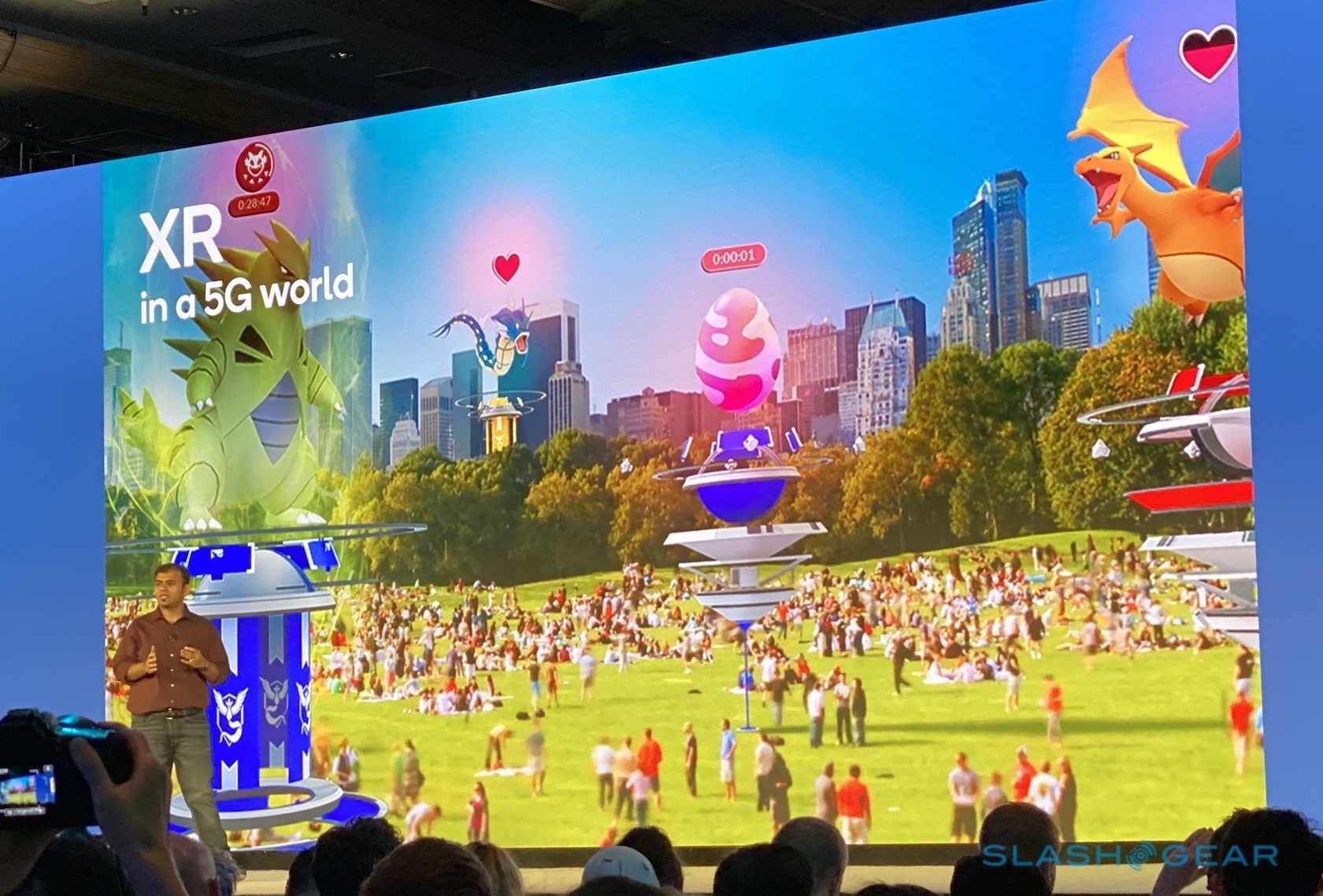 Right now we’ve only seen Qualcomm’s reference design for the XR2 Platform, a fairly clunky set of oversized glasses (that are still, mind, more streamlined than the majority of VR headsets out on the market today). Niantic says it will be working with Qualcomm on an integrated design for the Niantic Real World Platform stack, that includes AR glasses reference hardware, software to run on them, and cloud-components that link the XR experiences across potentially millions of gamers.

The Niantic Real World Platform includes not only the games that are developed, but the social and mapping side too. Already, players of Niantic titles are contributing location data that are added as gaming locations; more recently, small and medium sized businesses will be able to add sponsored locations to the games. 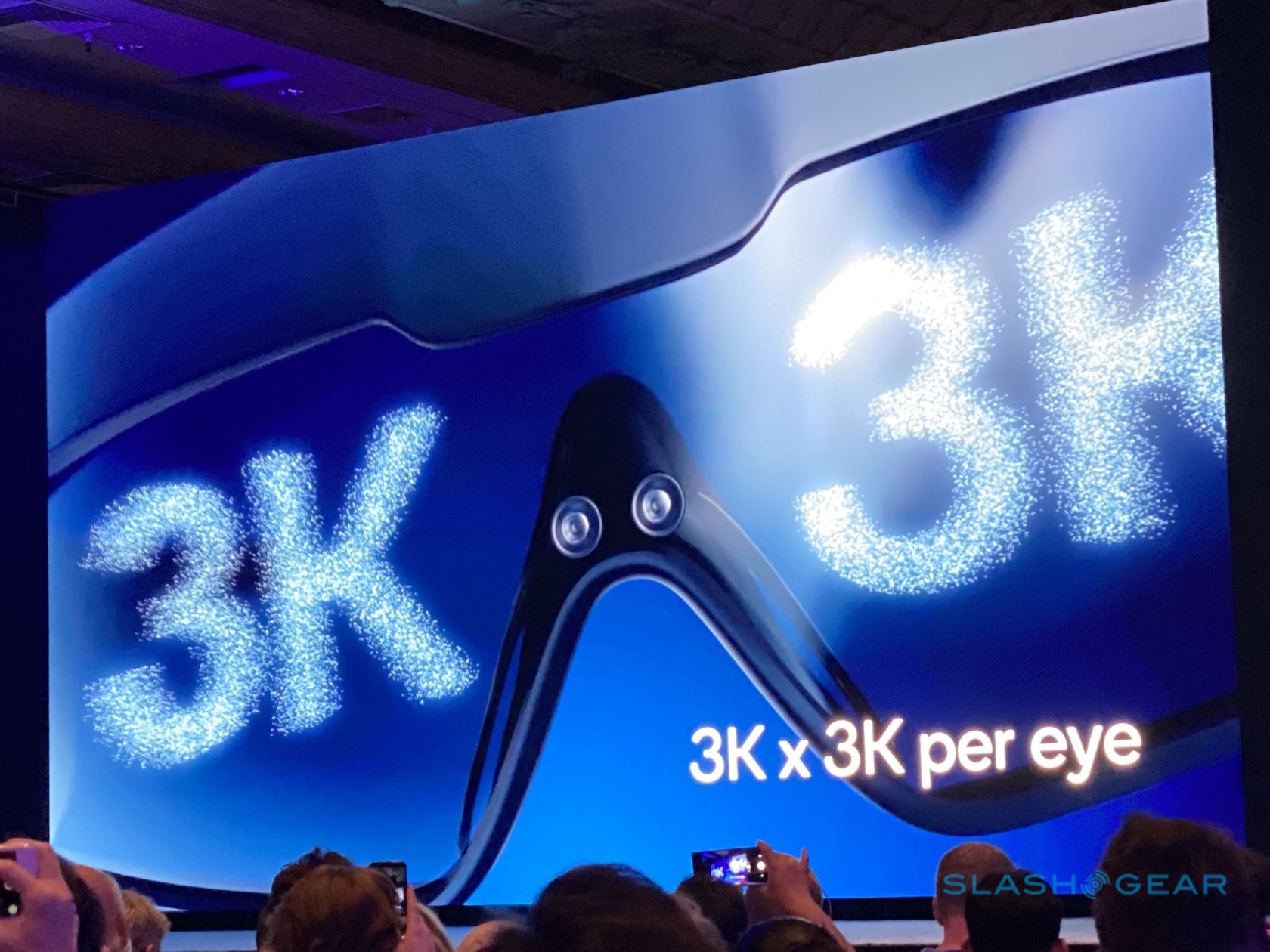 Niantic will use this digital object mapping in the new Pokémon Go Buddy Adventure feature, which was announced last month. That’ll not only allow players to interact with Pokémon through the AR camera, but also allow multiple trainers to interact in real-time with the same digital components but through multiple devices. Buddy Aventure will also work cross-platform, initially for iOS and Android, but likely through these new Niantic AR glasses in the gut future.

It’s unclear at this point how long Niantic’s glasses will take to reach the market, and whether it’ll be the company alone that’s making them or instead offering the design to other companies. That’s certainly what a “reference design” would suggest.