A new Nexus is always a big deal, but the Nexus 6 is big in every sense. Google and Motorola opted to go large for the latest pure-Android smartphone, giving Lollipop a vast 5.96-inch 2560 x 1440 Quad HD touchscreen in which to ply its “Material Design” wares. In fact, the Moto X stylings carried over from Motorola’s own-brand flagship are deceptive, and side-by-side there’s a considerable difference between the two. Google has kept the real magic for itself, nonetheless, and the Nexus 6 is shaping up to be as capable as it’s coveted.

The spec sheet reads like a must-have list cherry picked from the latest and greatest of recent Android phones. I won’t go into all the details again – we’ve already got you covered – but the highlights include Qualcomm’s speedy Snapdragon 805 2.7GHz quadcore and 3GB of memory, Adreno 420 graphics, a 13-megapixel camera with 4K video recording support, and twelve bands of LTE support (at least, in this “Americas” SKU). 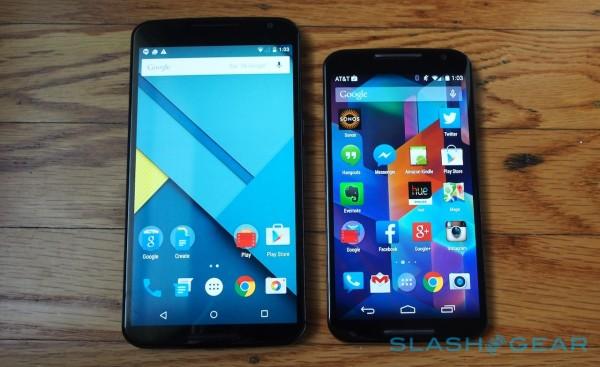 There’s that vast AMOLED display, of course, and it’s a great panel: inky blacks and saturated – perhaps a little too saturated – colors. As with other AMOLED screens, there can be a little graininess at lower brightness levels, but vast viewing angles are helping me forget about that.

It’s so big, in fact, that even by balancing the Nexus 6 somewhat precariously in my fingers and reaching over as far I can to the other side of the screen, I can only reach halfway up the panel. Given Lollipop lacks anything like the “Reachability” feature of iOS 8 or the screen-shrinking-and-offsetting cleverness Samsung built into TouchWiz, that’s really going to limit you if you’re trying to use the Nexus 6 with one hand while simultaneously carrying a bag or hanging on in the bus.

You’ll be annoyed about that, too, as Lollipop is stunning from the outset. Google’s switch to what design chief Matias Duarte refers to as “Material Design” in Android 5.0 looks aeons ahead compared to 4.x, smoother and cleaner, and with a paring back of extraneous chrome that feels altogether fresher. There are some neat animations, too, though nothing excessive or fussy. 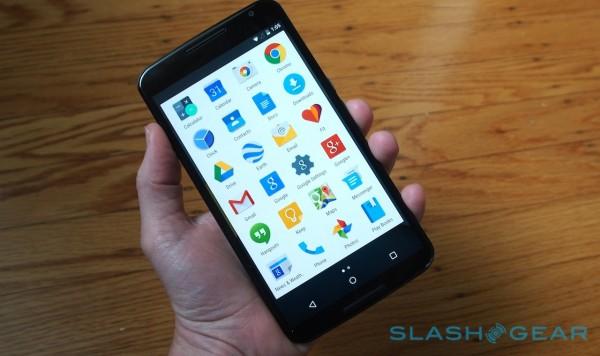 I wrote about Lollipop back when I played with the Nexus 9, and the positive first impression lingers even on the phone form-factor. The turn of speed the Nexus 6 is capable of doesn’t hurt, either, though benchmarks and real-world testing will have to wait for our full review.

I can tell from the outset that this is a platform chock-full of neat little extras that you’ll only really come across as you browse around. Little changes, like webpages showing up individually in the app switcher now, not only make sense in terms of how people use their phones, but make multitasking far swifter. 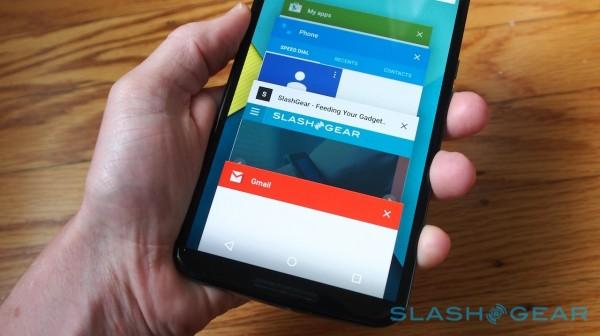 It’s a smarter OS, too. Lower the ringer volume all the way down, and Lollipop will ask you whether you want to be unreachable indefinitely or just for a certain period of time. I’ve missed plenty of calls and messages having set my phone to “Do Not Disturb” for a meeting and then forgotten to switch the ringer back on afterwards, so that alone is an improvement out the box.

It also remains to be seen how Lollipop will play without a big screen to splash across, though we’ll really have to wait for the first updates to hit existing, smaller devices to decide on that. 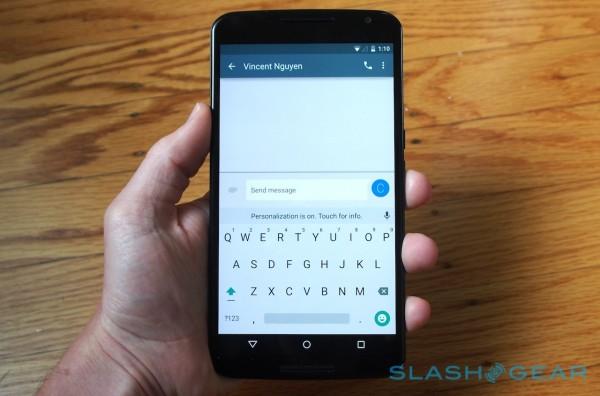 Despite some lingering misgivings about the size, I’m left feeling positive about the Nexus 6. It’s an ambitious step up in quality, specifications, and – most contentiously – pricing compared to the Nexus 5 that came before it, and it needs to do a whole lot in order to prove it’s worth the cash (that 3,220 mAh battery doesn’t going to hurt, mind, with its “turbo” power charging).

Let me know what questions you have – and if you were one of the few lucky people who managed to get a pre-order in on Wednesday – and I’ll try to answer them all in our review. 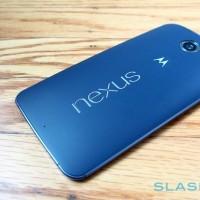 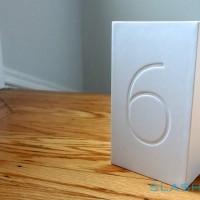 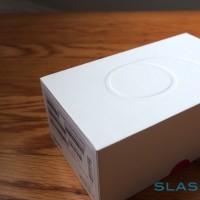 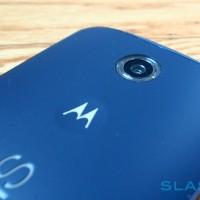 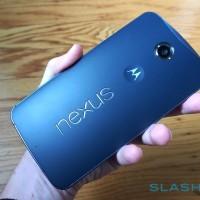 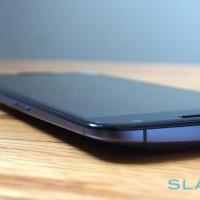 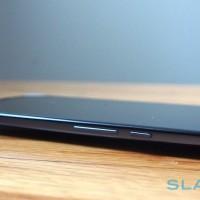 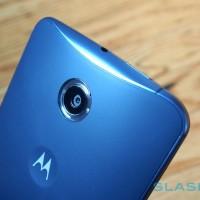 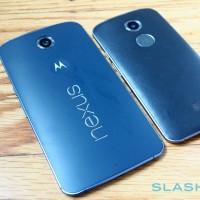 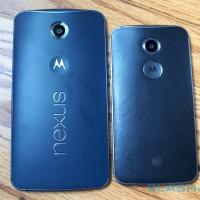 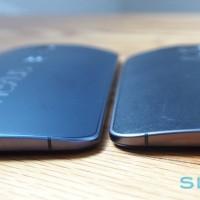 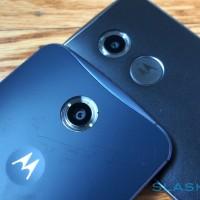 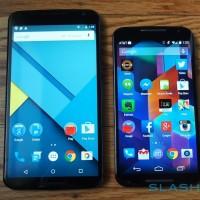 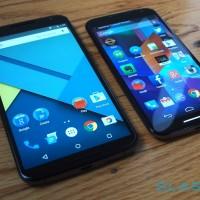 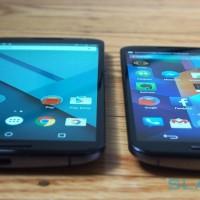 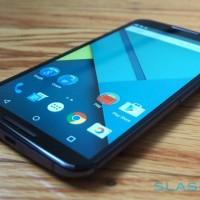 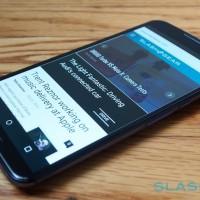 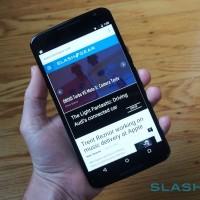 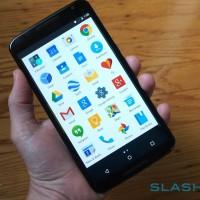 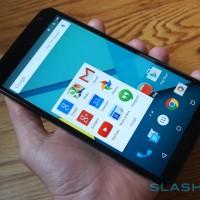 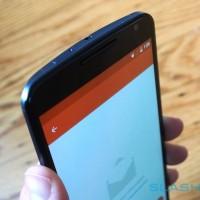 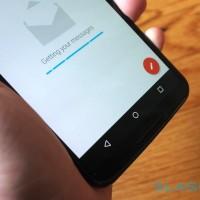 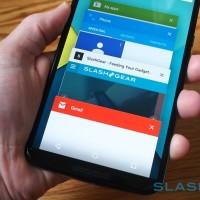 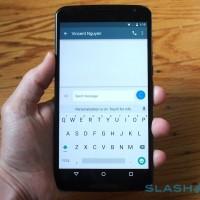 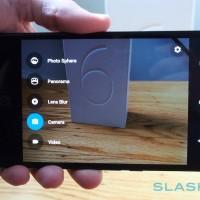