NASA Artemis 2024 explained: How we’ll return to the Moon

Today we’re taking a look at the NASA Artemis mission in as basic a way as possible – think of this as the doorway to interest in the whole mission from start to finish. Today we’re looking at what Artemis is and what the most important components of the future of NASA’s deep space exploration plans are.

The Orion Multi-Purpose Crew Vehicle or Orion MPCV is a “partially reusable” class of space capsule. Orion was designed to launch with an SLS rocket, and support a crew of six beyond low Earth orbit. It is with this craft that humans will be transported to the Lunar Gateway. From there, they’ll land on the Moon.

The first Orion is scheduled to be launch in the year 2021 on Artemis 1. Artemis 1 is expected to launch in the month of November, 2021 at Launch Complex 39B at the Kennedy Space Center. 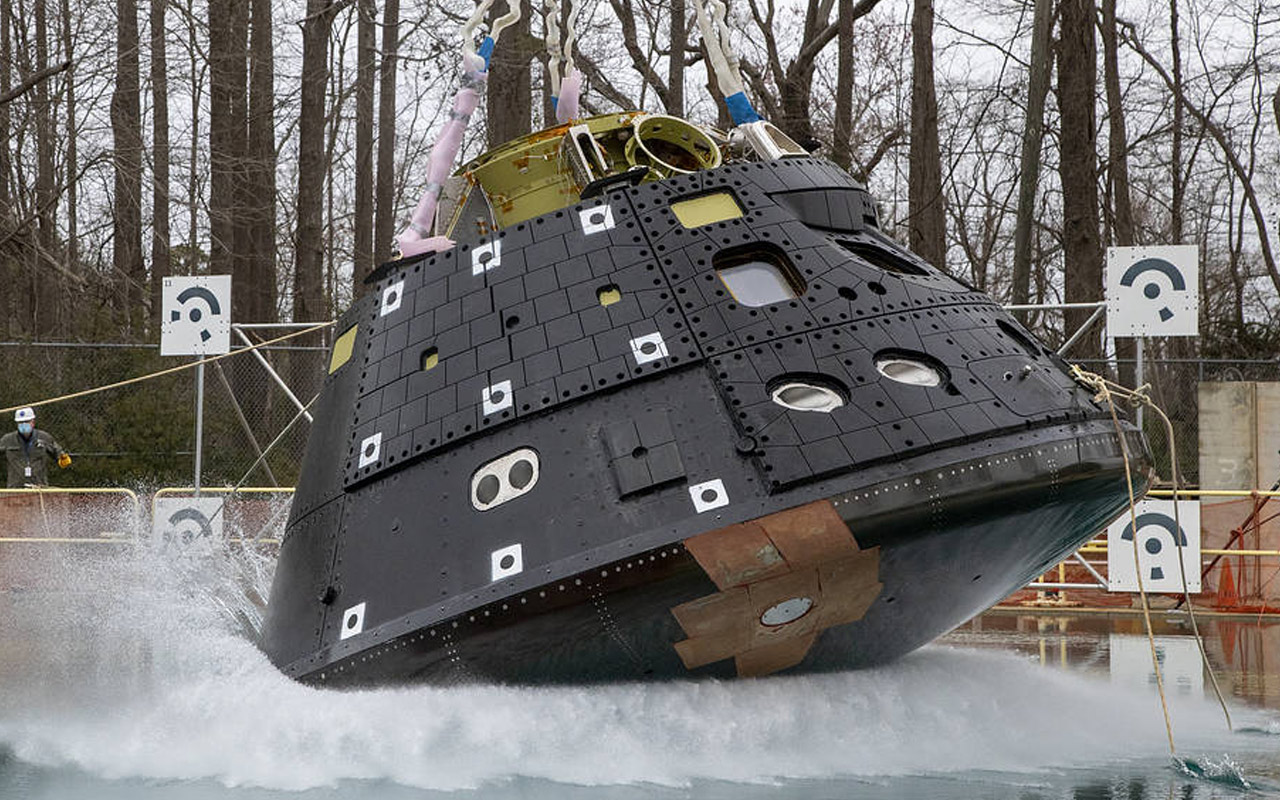 The SLS is the latest NASA-developed super heavy-lift expendable launch vehicle. The SLS is the primary rocket with which NASA plans on launching Orion for Artemis, and probably newer craft headed for Mars.

The Gateway an outpost that’ll orbit Earth’s moon. Think of it as a sort of space station like the International Space Station – but with a different set of intents. The Gateway will work to support humans returning to the Moon, then will (eventually) support humans headed to Mars. 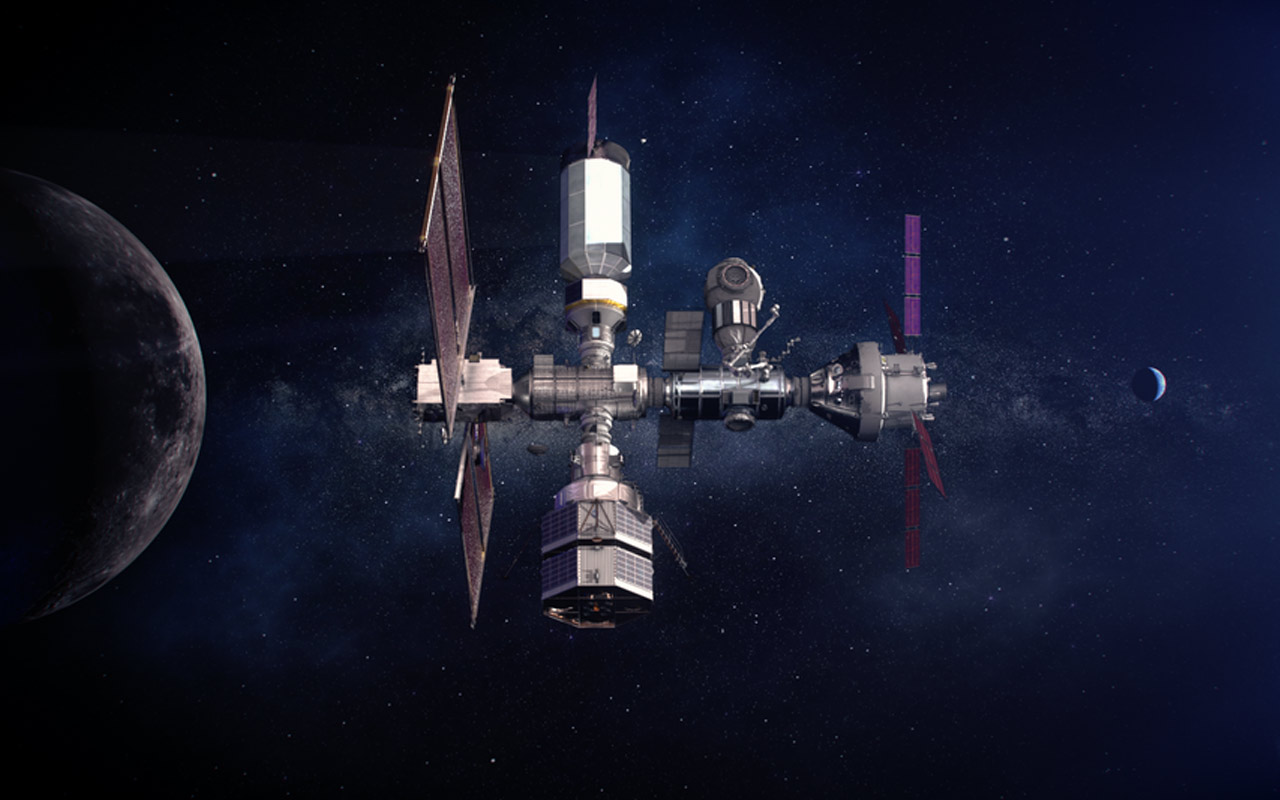 The Gateway is made of two elements: PPE and HALO. PPE is the Power and Propulsion Element, while HALO is the Habitation and Logistics Outpost. Both HALO and PPE will be launched “no earlier than May 2024” courtesy of a SpaceX Falcon Heavy rocket from Launch Complex 39A at the Kennedy Space Center. SpaceX was also chosen to make cargo deliveries to the Lunar Gateway.

SpaceX was announced to be chosen by NASA to develop the Human Landing System for our Moon. In the announcement of this choice this week, NASA went into further detail about how development will proceed from this point forward.

Per SpaceX, the Human Landing System wouldn’t just be a single craft, but multiple configurations of their Starship design, each with its own unique purpose. This series of craft will be deployed to the Gateway where astronauts will need transport down to the surface of the Moon. Once on the surface, each astronaut will work with the new NASA space suit. 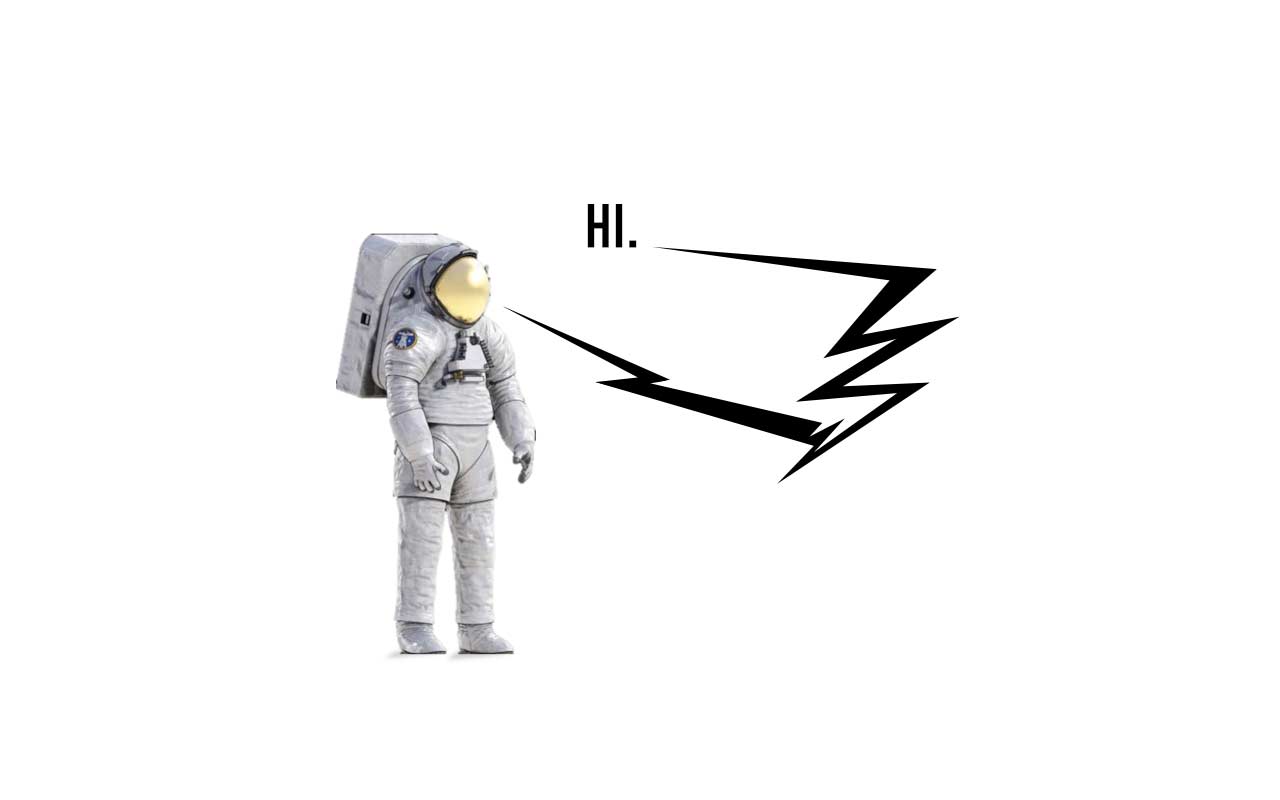 We’ll see plenty of tests before humans head to the Moon in the year 2024. If what NASA has planned remains in order, the timeline assumes HALO and PPE will be in place and operational in 2023. Below you’ll see NASA’s proposed timeline, straight from the NASA document called “The Artemis Plan.” 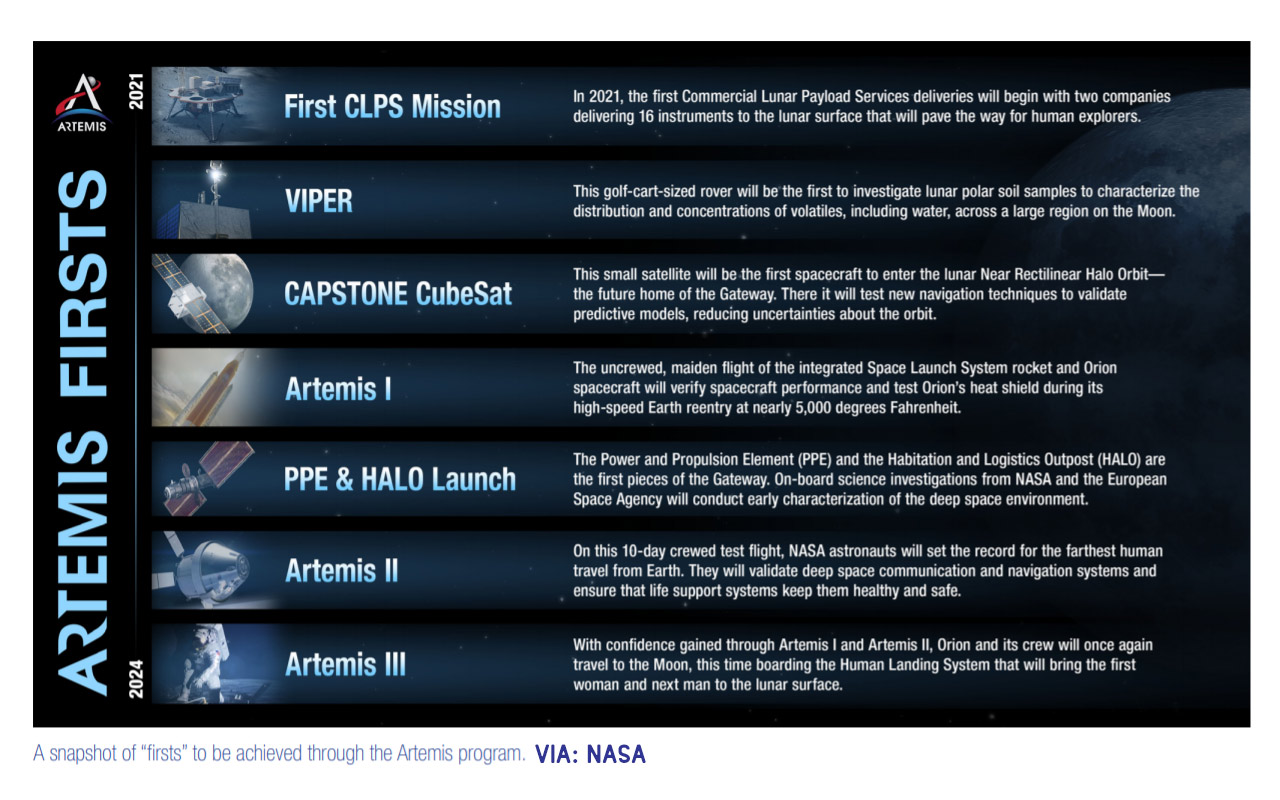 The Artemis III mission is expected to launch in the year 2024 with an Orion craft (launched by an SLS rocket) to the Lunar Gateway. From the Gateway, these astronauts are expected to board a Human Landing System craft and descend to the surface of the Moon. We’ll be covering all happening between here and there, including major tests, launches, and landings too!