Shrink-wrapped and fresh from the belly of the Super Guppy, NASA’s Orion spacecraft has returned to the Kennedy Space Center for the big assembly. Scheduled to head out to complete first an orbit of the moon, then land on Earth’s satellite, before venturing out to Mars, the spacecraft has just completed some of the toughest testing imaginable.

Sealed into the vast space simulation vacuum chamber at NASA’s Plum Brook Station in Ohio, Orion faced as close to the conditions it’ll encounter outside of Earth’s atmosphere as scientists could create. Temperatures ranging from -250 through to around 200 degrees Fahrenheit replicated the extreme swings it’ll suffer when moving in and out of shadow. Then intense electromagnetic trials put Orion’s electronics through the ringer.

In the end, everything was actually finished ahead of time. “We found a lot of efficiencies throughout the thermal vacuum phase, and overcame a few facility equipment challenges early during electromagnetic interference testing, but our combined NASA, Lockheed Martin, ESA (European Space Agency) and Airbus team was able to complete the testing ahead of schedule,” Nicole Smith, testing project manager at NASA’s Glenn Research Center, said today.

After that it was time for the spacecraft to return home in what’s arguably an even more eye-catching craft. The Super Guppy may not be NASA’s latest technology – the plane has been in operation for decades now – but it’s still one of the weirdest. A vast hinged nose-section opens a full 110-degrees, revealing a huge cargo space more than enough to accommodate Orion.

The next huge milestone will see Orion meet the Space Launch System rocket, the towering launch system tagged to take the spacecraft into the coldness of space. That’ll take place at the Vehicle Assembly Building. 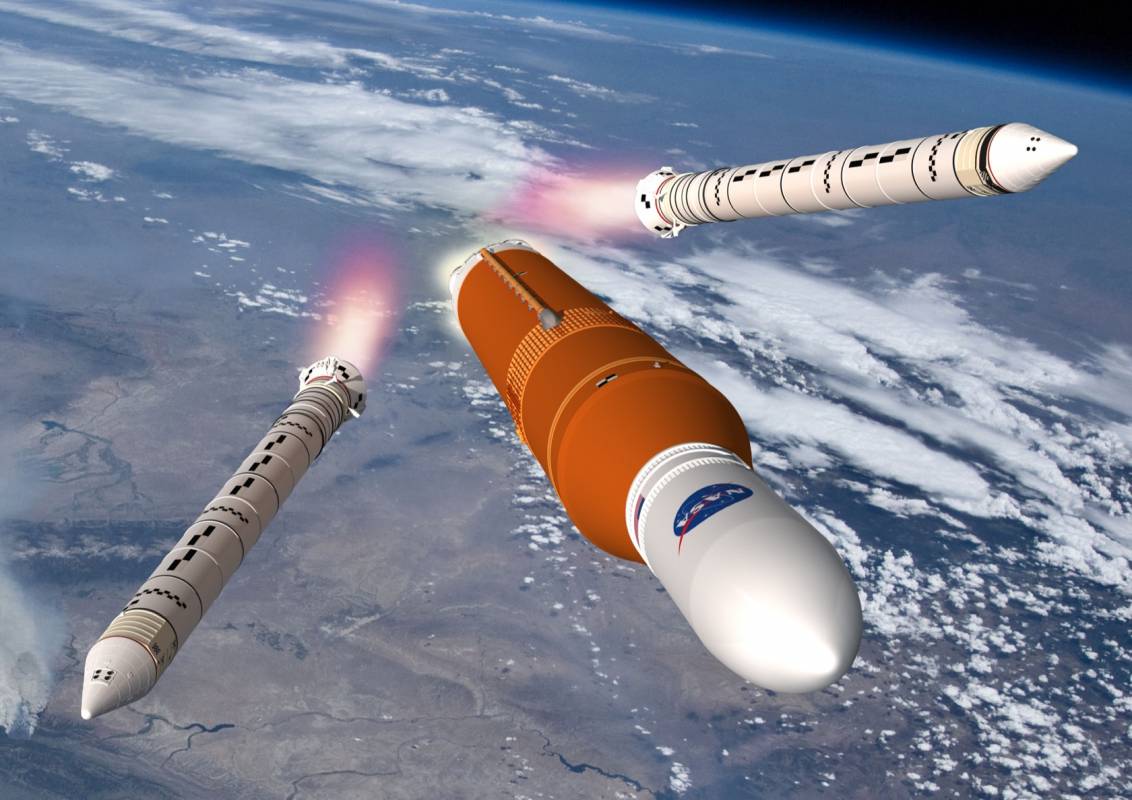 We’re not quite at that stage yet, mind. There are more test phases for Orion to go through, including checking the vehicle subsystems all work as intended, the installation of the solar array wings which will supply it with power, and the all-important task of checking that there are no leaks in the propulsion systems. A subset of Orion’s tanks will be pressurized in preparation for flight, and then it will head to the Multi-Payload Processing Facility.

Another area of the Kennedy Space Center, that’s the spacecraft will be fueled and have all the remaining tanks pressurized. Then it’s off to the final stop, to meet SLS and prepare for the first Artemis I mission.

NASA’s goal is to demonstrate that the SLS and Orion are the perfect pairing to safely take astronauts to the moon. After landing there by 2024, the next step is a crewed mission to Mars.

“With Orion back at Kennedy, we’re ready,” Scott Wilson, NASA Orion production operations manager, said of this latest achievement. “Ready to finalize the vehicle and send it to be integrated for its voyage to deep space, tackling the next era of human space exploration.”