Motorola’s Android update commitment has ended up overshadowing the launch of its new Edge 20 series smartphones, after hastily-retracted suggestions of half-hearted OS releases led to widespread criticism. The saga – which Motorola is no stranger to at this point – underscores how patchy Android updates can be, and how confusing the situation often is for owners.

The Motorola Edge 20 series launched earlier in the week, with three new models. The Edge 20 lite, Edge 20, and Edge 20 Pro continue the company’s push into the more affordable region of the market, and promise “a pure version of Android 11” that has “no clunky software skins, no duplicate apps” rather than “duplicating the great things Google does with Android.”

That sounded great, given that customized OS versions are often a key reason why Android smartphone owners are left running out-of-date software. Confusion, however, descended when a Motorola rep told Android Authority yesterday that its commitment to future Android updates would be based on the life-cycle of the device in the market. “If we do find that the device has a longer life cycle in the market, we’ll obviously review to see whether it needs more OS upgrades,” the unnamed representative told the site. 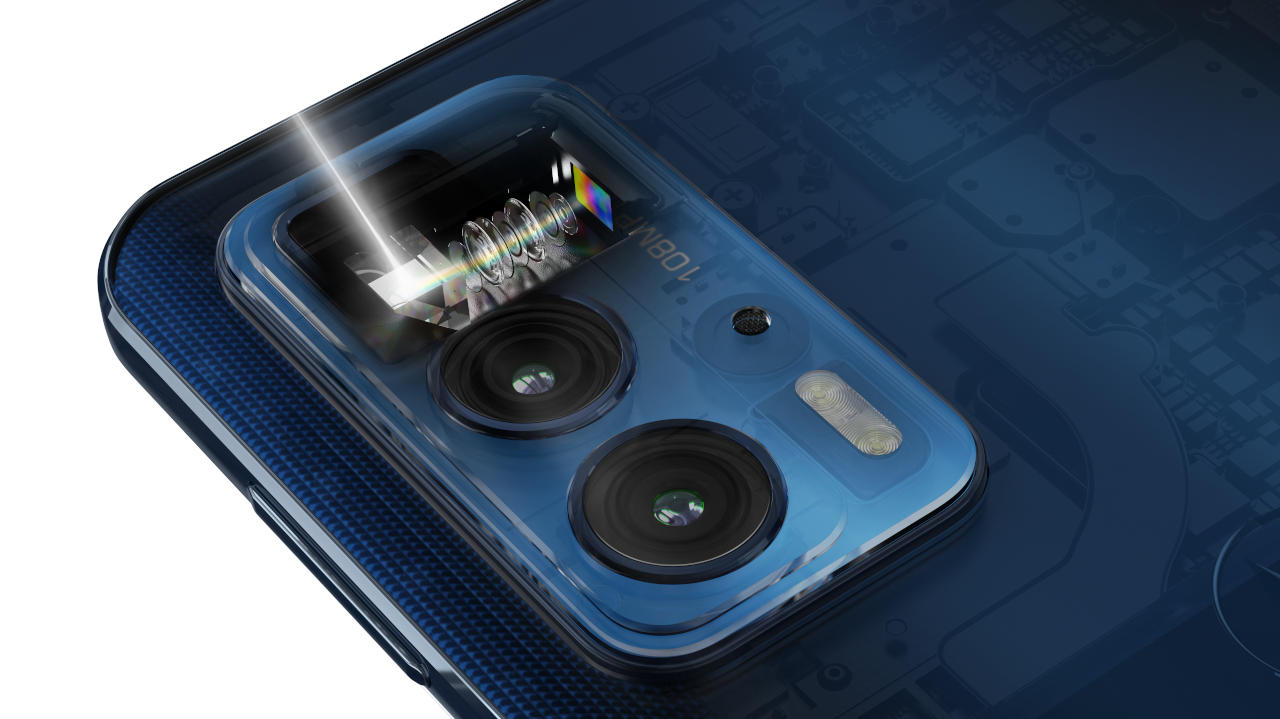 That uncertainty – beyond, the Motorola rep said, a commitment to one OS update – clearly didn’t go down well, especially since the company does have a track record of mixed messages on this front. Last year, with the launch of the Edge+, for example, it only initially promised a single OS update. That was later corrected, with Motorola “excited to share” that – like most other Android phone-makers – it would be pushing out at least two versions instead.

Much the same way, Motorola is now insisting that this year’s Edge 20 series will, indeed, get at least two major Android OS updates. There’ll also be two years of security updates.

“Motorola edge 20 pro, edge 20 and edge 20 lite will receive at least 2 major android OS upgrades and 2 years of bi-monthly security updates,” Motorola said in a statement. “These devices are protected by ThinkShield for mobile, which offers additional security protection. Essential features can also be updated via the Playstore [sic], which allows us to provide key updates more often. Users can expect ongoing support for software features like new My UX experiences, new camera features and new Ready For experiences, dependent on hardware compatibility.”

For those considering an Edge 20 series device – which generally look to be solid phones for their mainstream price tags – that’s good news. Still, it’s a reminder that, for all Google’s efforts, the Android update environment is still far from ideal. Although some OEMs have become better at not only releasing OS upgrades for their existing phones, and doing so in a timely manner after Google finalizes the software, that remains the exception rather than the norm. 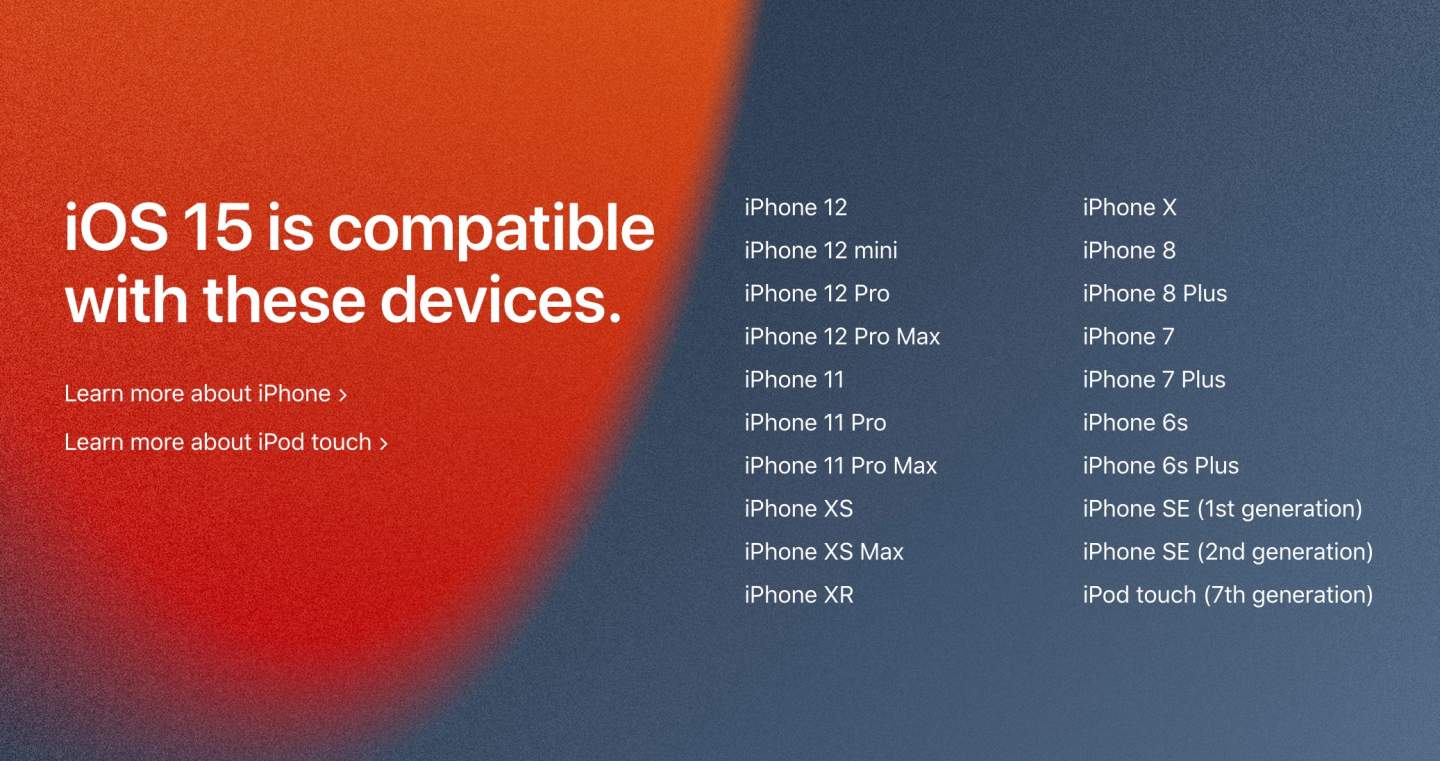 It’s a lingering contrast from Apple, which typically supports a long list of older devices with each iOS update. iOS 15, currently in public beta, will work on devices as far back as the iPhone 6s, released in 2015. While not all of the latest features may be supported, given hardware differences, the fact that even those with devices six years old can get the newest OS version – and on day one of its release – is significant, and reassuring.

Clearly, Apple is not perfect at this either. The controversy around its updates quietly throttling older phones with aging batteries, for example, demonstrates that there’s more to updates than just new software. Communication is equally important, so that owners know exactly what they are – and aren’t – getting with each major release.

All the same, Motorola’s fumbles this week, and the way that has overshadowed the Edge 20 series launch, does the company and – more broadly – Android no favors. The platform’s flexibility and wide availability is undoubtedly one of its key strengths, not to mention beloved by fans, but the flip side to that is potentially being left in update limbo as manufacturers decide what is, and isn’t, in their best interest when it comes to support commitments. Two years of OS updates hardly seemed generous to begin with, and it seems high time that Android users could expect more from the companies they buy their smartphones from.