Motorola has littered the smartphone market with quite a number of models on all tiers, but it seems to be lacking in devices that are meant to compete at the very top. The X and Z series seems to have been silently retired from that role, and Motorola’s most recent G100 surprisingly tries to fill in those big shoes. That said, the company is far from done and has just announced the newest members of its young Edge family, led by the Motorola Edge 20 Pro and its periscope lens camera.

It seemed that Motorola was grooming its Edge series to be its line of premium phones, but, in typical Motorola fashion, it isn’t limiting that brand to just a single tier. The Motorola Edge 20 Lite, for example, is positioned to compete in the lower mid-range market with its MediaTek Dimensity 5G processor, 8GB of ARM, 6.7-inch FHD+ OLED display, and a generous 5,000 mAh battery. All that for 349.99 GBP (roughly $420), coming in August. 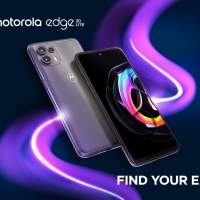 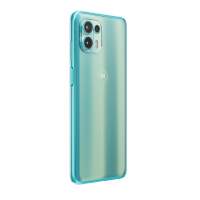 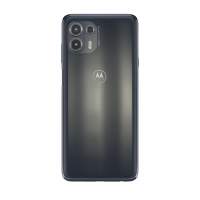 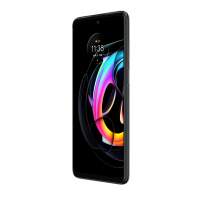 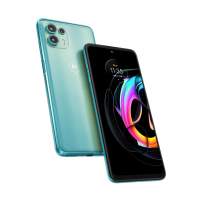 The Motorola Edge 20 takes things a step higher with a Snapdragon 778 5G processor with 8GB of RAM and a 144Hz 6.7-inch screen. The 4,000 mAh battery sounds like a downgrade, but it still supports TurboPower 30 fast charging tech. Like its other two siblings, the Motorola Edge 20 runs near-vanilla Android 11 with very minimal changes aside from what the company’s own My UX customizations bring, or at least that’s what Motorola promises. Coming in August, the phone also bumps up the price tag to 499.99 EUR ($600).

The real star of the show is, of course, the Motorola Edge 20 Pro, which comes with a Snapdragon 870 5G, not the Snapdragon 888, and 12GB of LPDDR5 RAM. Although it has a large 108MP main camera, the highlight is actually the 8MP telephoto shooter that sports Motorola’s first-ever periscope-style lens. This allows the camera to reach 5x optical zoom and a 50x “Super Zoom”, which helpfully shows a small thumbnail preview to make sure you don’t get lost when zooming in on a scene. 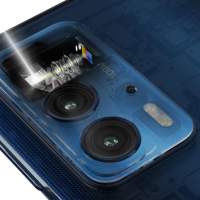 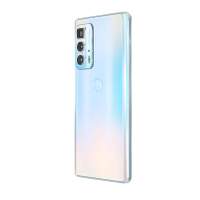 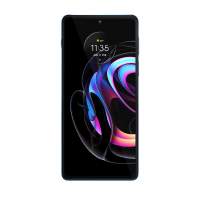 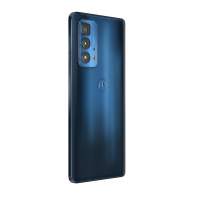 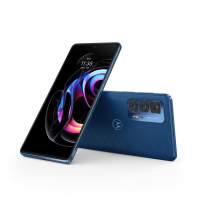 With a 6.7-inch FHD+ 144Hz “Max Vision” Display, Motorola is positioning the Edge 20 Pro as the perfect device for digital content. If you do need a bigger screen, however, Motorola’s latest Ready For iteration lets you turn the phone into a PC using both wired and wireless connections. The Motorola Edge 20 Pro also arrives next month for 699.99 EUR ($830), slightly below some of the premium phones in the market so far.