Mercedes-Benz may usually stick to Teutonic reserve, but the car company can’t seem to let CES 2015 approach without dropping a few teasing hints about its latest concept technology. Although the Consumer Electronics Show may more commonly be associated with big TVs, hyperbole-filled phones and tablets, and more Bluetooth speakers than attendees have ears to listen to them, a growing rise in car tech levels have seen some of the big names in automotive wade in themselves. However, while Mercedes may only have a vague outline of a car to whet our appetites, that doesn’t mean we’re entirely in the dark about what magic is behind the scenes.

In fact, we’re expecting to see the firm’s latest take on driverless vehicles, something Mercedes promises means “the future will be bolder than you ever imagined.”

A second teaser, posted more recently, shows the unnamed CES 2015 car alongside three of Mercedes’ other concepts. Top left is the C111-II, a gullwing coupé design that the company used repeatedly in the 1960s and 1970s to showcase developments in engine technology, notably Wankel and diesel powertrains, and the use of turbochargers. 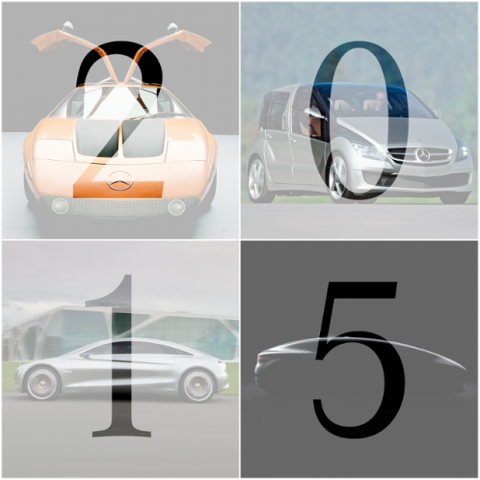 Top right, meanwhile, is the F 600 Hygenius, Mercedes’ 2005 fuel-cell concept which, along with gasoline-free driving, could also be used as a portable generator thanks to a 110/220 V outlet in the tailgate.

Finally, bottom left is the F 125, a 2011 concept that, among other things, previewed Mercedes’ autonomous driving technologies.

To be fair, Mercedes-Benz hasn’t exactly been quiet about its efforts in self-piloting vehicles over the past few years. The S600 has already distilled several concept features from the F 125 into a production car, for instance, while vehicle-to-vehicle communications has also been an area of focus.

When the cars are busy talking between themselves, that leaves the passengers to make conversation, and back in November Mercedes showed what that could look like. The so-called “interior of the future” consists of four rotating lounge-style seats, which can face inwards rather than forcing the driver and front passenger to look forward out of the windshield. 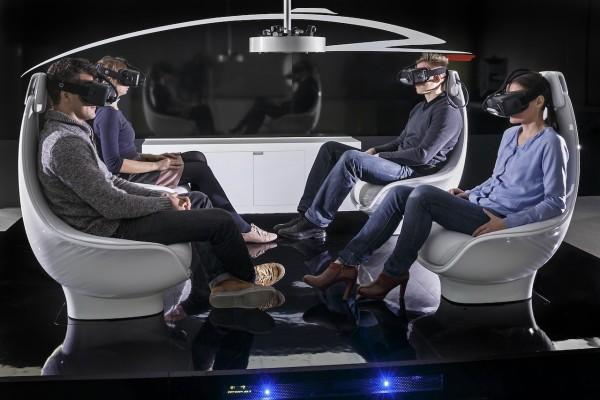 It’s worth noting that the swooping roofline graphic behind Mercedes’ Oculus Rift-wearing occupants is near identical to that of the teaser car in this week’s images.

Meanwhile, the autonomous car itself is already out in the wild in testing, with an unusually-proportioned mule spotted in late November, Motor Authority reported. Wider and longer than the average luxury sedan, it’s expected to use some sort of alternative-fuel powertrain, perhaps a fuel-cell given Mercedes’ reference back to the F 600 Hygenius.

It won’t be the only vehicle at CES capable of driving itself, however. BMW has already announced plans to show off autonomous models of its own, with self-parking cars promised for the show. 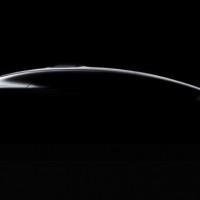 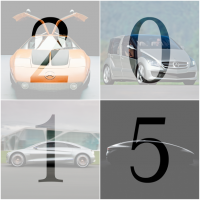 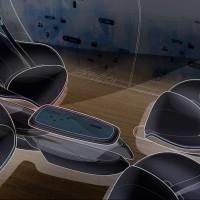 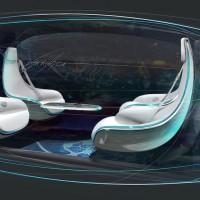 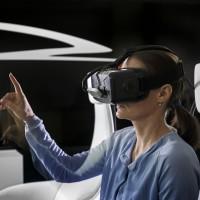 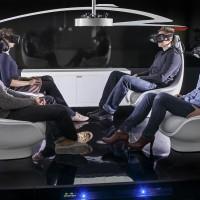