Wouldn’t it be nice.if you could just leave your car at the parking entrance and it will just navigate through the maze and find a nice, cozy, empty spot all by itself? And wouldn’t it be even swell if you could “summon” your car when it’s time to leave and just wait for it at the exit, again confident in the knowledge that your trusted metallic steed will know how to make its way through? That is exactly the technology that BMW hopes to wow the public at CES 2015 next year.

Next to self-driving cars, self-parking cars are the obsession of researchers and car makers. But while those do exist to some extent, BMW is taking things a bit further and bit higher, almost literally. Arming a BMW i3 research car with four advanced lasers and a site plan of the car park, this “smarter” car, in theory, can park itself even in the situation where the car park is a multi-storey one.

The lasers record the information around the car and compare it with digital site plans of the car park. This has several advantages, primary of which is the removal of the need for a GPS, which doesn’t really work well in multi-storey structures. The car will be able to identify obstacles, such as a column, and immediately apply the brakes in the event of a pending collision. Only when the driver, in case he’s behind the wheel, steers away from the column does the car release the brakes. Alternatively, to reduce the chance for human error, the driver can simply instruct the car to park itself, later on to be called via a smartwatch app. 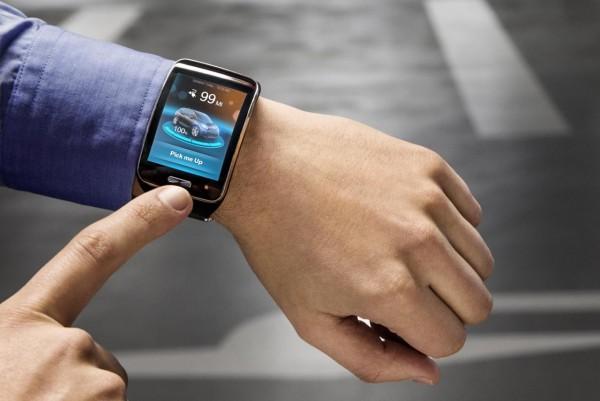 This Remote Valet Parking Assistance and the 360-degree collision avoidance is just the latest development in BMW’s foray into Active Assist research which has been in progress for around five years. 2009 saw BMW’s Track Trainer driving around the world’s roughest racing track in Nürburgring. In 2011, a BMW drove a car from Munich to Nuremberg without drive assistance. Next year, the public will witness this highly smart self-parking car at CES 2015 from January 6 to 9. 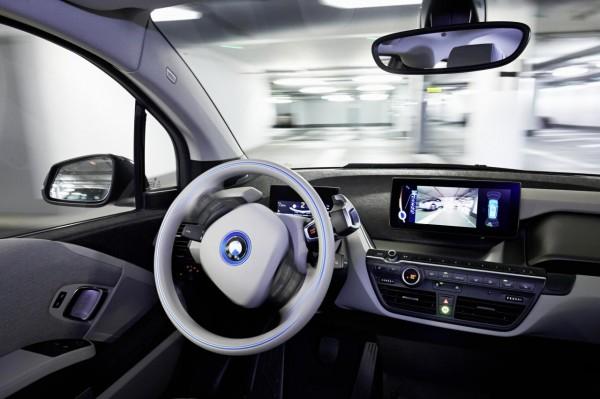