Daimler plans to spin out its truck business, separating its luxury cars and haulage divisions into two distinct companies, each chasing electrification and zero-emissions. The change – which still needs to be finalized by the German automaker’s boards, among other hurdles – will eventually see the creation of Daimler Truck and a new name for the existing company, which will switch from Daimler to Mercedes-Benz.

The result will see one company focused on passenger vehicles, while the other can concentrate on transportation and services for industry. They’ll each have “dedicated captive financial and mobility service entities” Daimler said today, sharing resources currently operated by Daimler Mobility.

According to the automaker, the division is timely given the way the markets – and the requirements of vehicles – are evolving. “Both companies operate in industries that are facing major technological and structural changes,” Ola Källenius, Chairman of the Board of Management of Daimler and Mercedes-Benz, explains. “Given this context, we believe they will be able to operate most effectively as independent entities, equipped with strong net liquidity and free from the constraints of a conglomerate structure.” 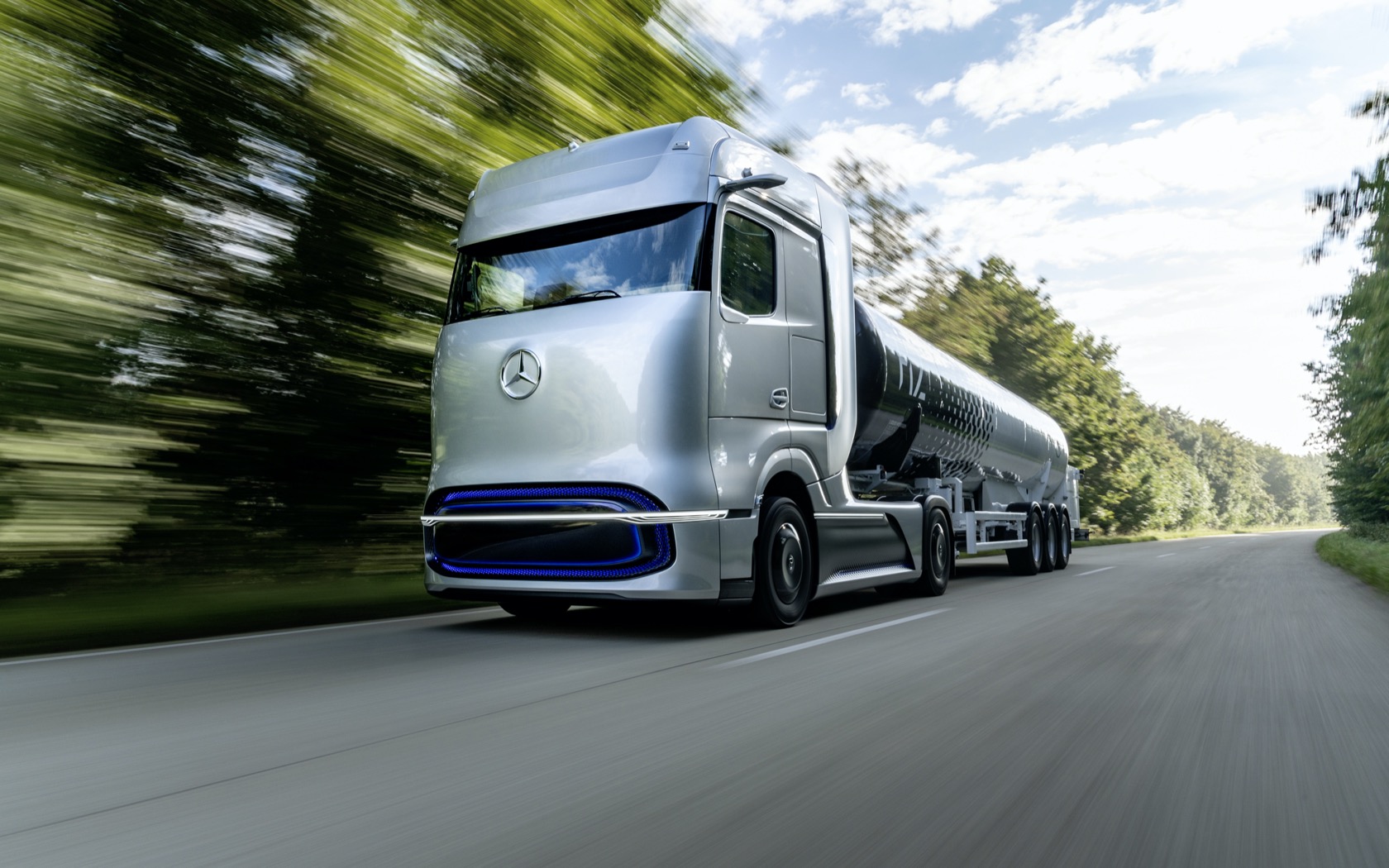 While Mercedes-Benz may be the better-known brand for consumers, Daimler’s haulage division is no minnow. It already has more than 100,000 employees, and is responsible for brands like BharatBenz, Freightliner, Fuso, Mercedes-Benz, Setra, Thomas Built Buses, and Western Star around the world. In 2019, it delivered around 500,000 trucks and busses.

Looking ahead, though, the industry faces some significant changes. A greater focus on zero-emissions haulage is one, with semi-autonomous and autonomous trucks another. They’re areas the automaker has been looking to already, including building out partnerships with other companies.

Just last year, in fact, Daimler Trucks announced a deal with Volvo on hydrogen power, part of a comprehensive electric and fuel-cell roadmap it revealed later in 2020. Daimler also inked a partnership with Waymo, Alphabet’s autonomous driving division, to collaborate on self-driving trucks. Shortly after, it showed off the fruits of its own internal handiwork. 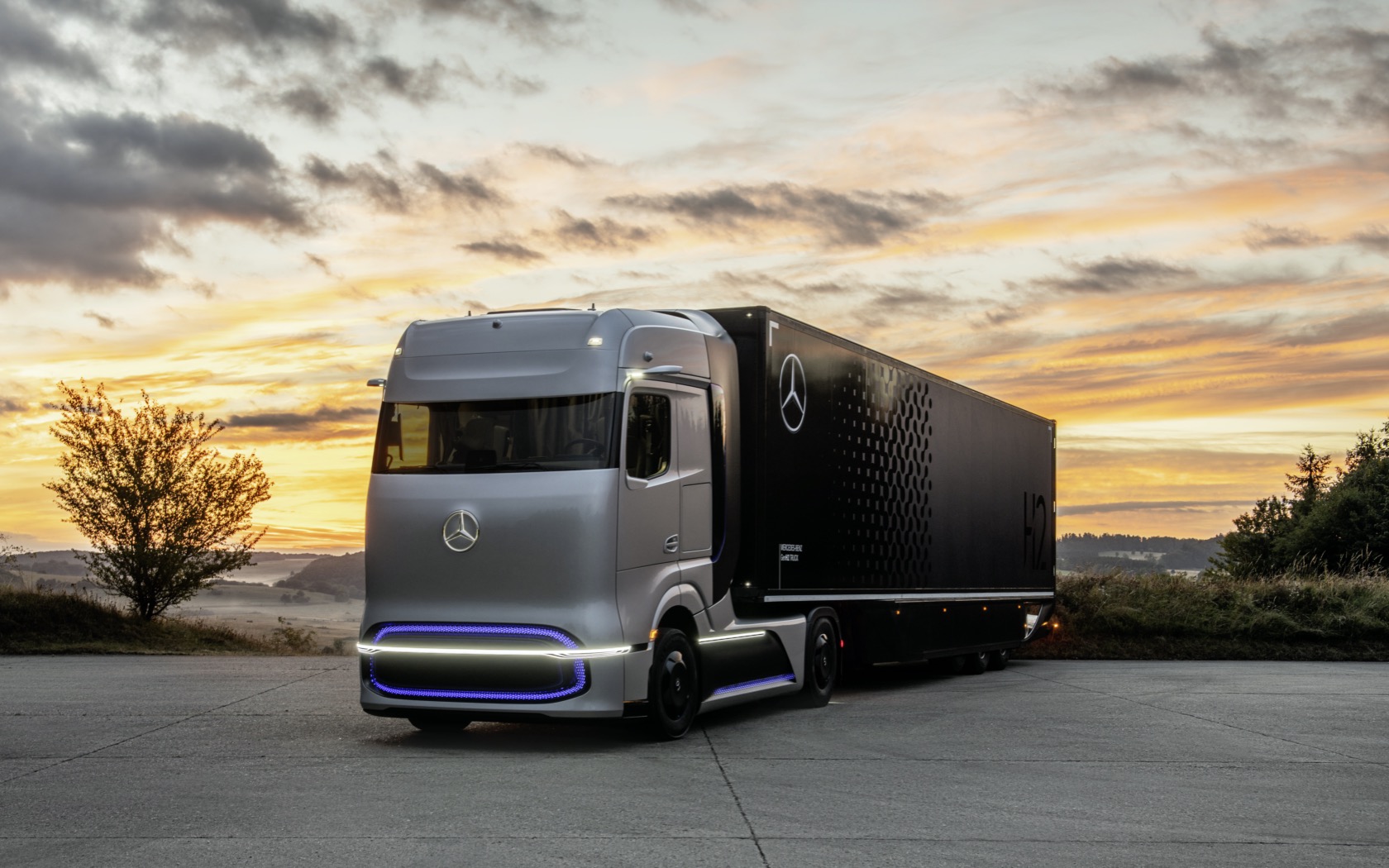 “The transformation of our industry is moving ahead quickly,” Michael Brecht, Chairman of the Daimler’s General Works Council, said of the proposed split. “In order for us to keep pace, we need to invest in innovations boldly and more quickly. To this end, we will set up an innovation fund with a volume of €1.5 billion for Daimler Truck in addition to our current financial plans. This will enable us to invest in new products and technologies, and we will play an active role by contributing our ideas.”

The decision on the spin-off is expected to be made in Q3 2021; if approved, the current plan is to see Daimler transfer the majority of Daimler Truck to its shareholders – on a pro rata basis in accordance with existing shareholdings – though also retaining a minority shareholding itself. Daimler itself would then be renamed Mercedes-Benz “at the appropriate time” the automaker says.