Waymo and Daimler Trucks are teaming up on autonomous haulage, aiming to build and sell a production self-driving truck in the US. The collaboration will see Waymo contribute the driverless tech that is powering its Waymo One autonomous ride-hailing program, which recently came out of closed beta in Phoenix, Arizona.

There, members of the program can summon a fully-autonomous Waymo vehicle from their phone, much in the way that they might an Uber or Lyft. Back in 2019, Waymo began offering rides to the public – in closed beta – in autonomous vehicles without a human safety driver in the car; traditionally, that driver would be present at the wheel, to take over in case the system encountered a problem it couldn’t deal with itself.

Now the technology is being applied to much larger vehicles. Waymo has always been upfront about seeing self-driving trucks as part of its future, and the deal with Daimler Trucks North America gives it a heavyweight partner for that vision. Daimler, indeed, is no stranger to the concept, having tested out its own self-driving truck tech all the way back in 2015.

The focus of the collaboration will be the Freightliner Cascadia truck, which will be outfitted with the Waymo Driver platform. It’s a Class 8 vehicle, and already billed as one of the most advanced the Daimler-owned brand offers. It comes as standard with the so-called Detroit Assurance 5.0 suite of active safety tech, including active brake assistance and adaptive cruise control, while lane departure warnings and lane-keeping are optional. 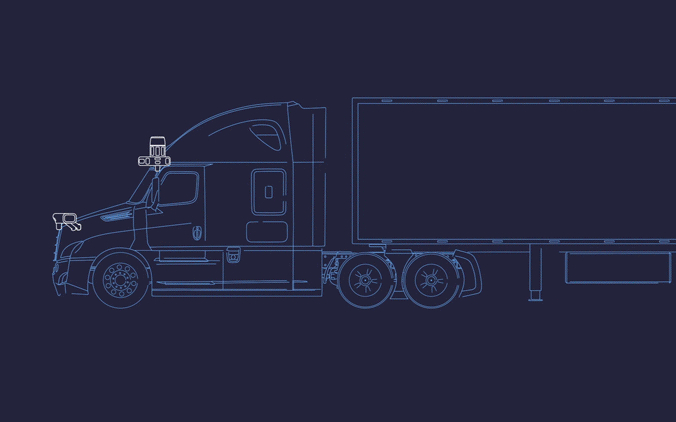 The Waymo Driver, though, will be far more capable than that. The Level 4 system envisaged for the trucks will mean they will be able to handle all driving functions, though not necessarily in every condition: heavy inclement weather, for example, could prove a challenge, though Waymo has been testing in different locations around the US to give its system a taste of alternative climates.

That’s included autonomous truck testing, though as with Waymo’s passenger car partnerships the future always looked likely to involve manufacturing partners rather than an in-house truck. All the same, the path from bold self-driving idea to actual commercial haulage is a tough one, and has claimed several startups hoping to achieve the same. Earlier this year, Starsky Robotics shut down its own self-driving and remote control truck company, with its CEO sharing some cold home truths about the challenges the industry faced. 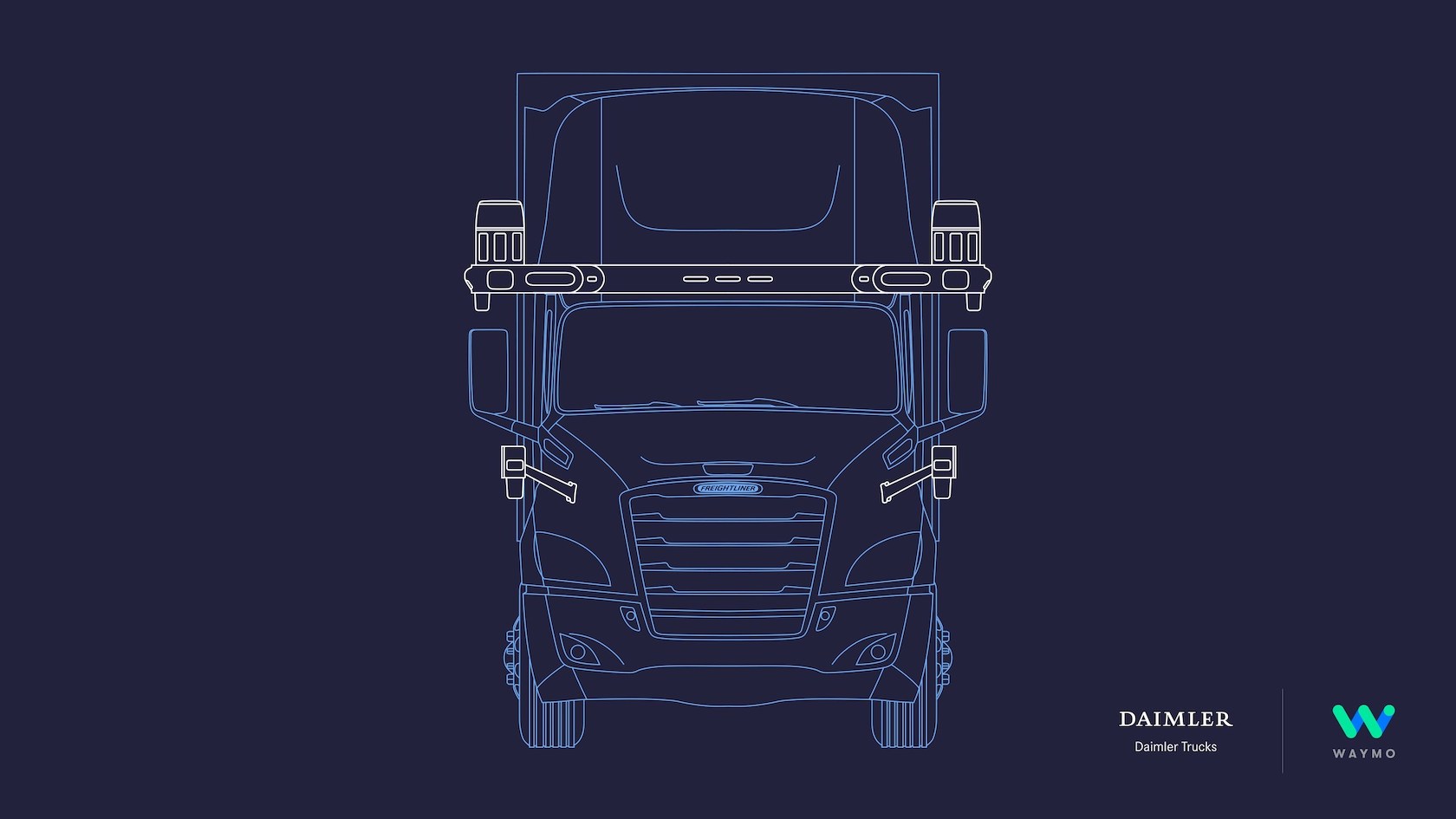 Waymo and Daimler’s driverless trucks won’t be ready to purchase any time soon, it seems. “The autonomous Freightliner Cascadia truck, equipped with the Waymo Driver, will be available to customers in the U.S. in the coming years,” the two companies say, giving no more specific timeline than that. “Waymo and Daimler Trucks will investigate expansion to other markets and brands in the near future.”