Mercedes-Benz has revealed a trio of zero-emissions trucks it aims to put into production as soon as 2021, as it reinvents its Daimler haulage to become CO2-neutral. The new models tap hydrogen fuel-cells and battery-electric drivetrains for either urban or long-haul use, with the potential for more than 600 miles of range.

First up will be the MercedesBenz eActros, the battery-electric truck the automaker first showed in 2018. That will go into series production in 2021, Daimler confirmed today, and is expected to have a range of “well over” 124 miles. 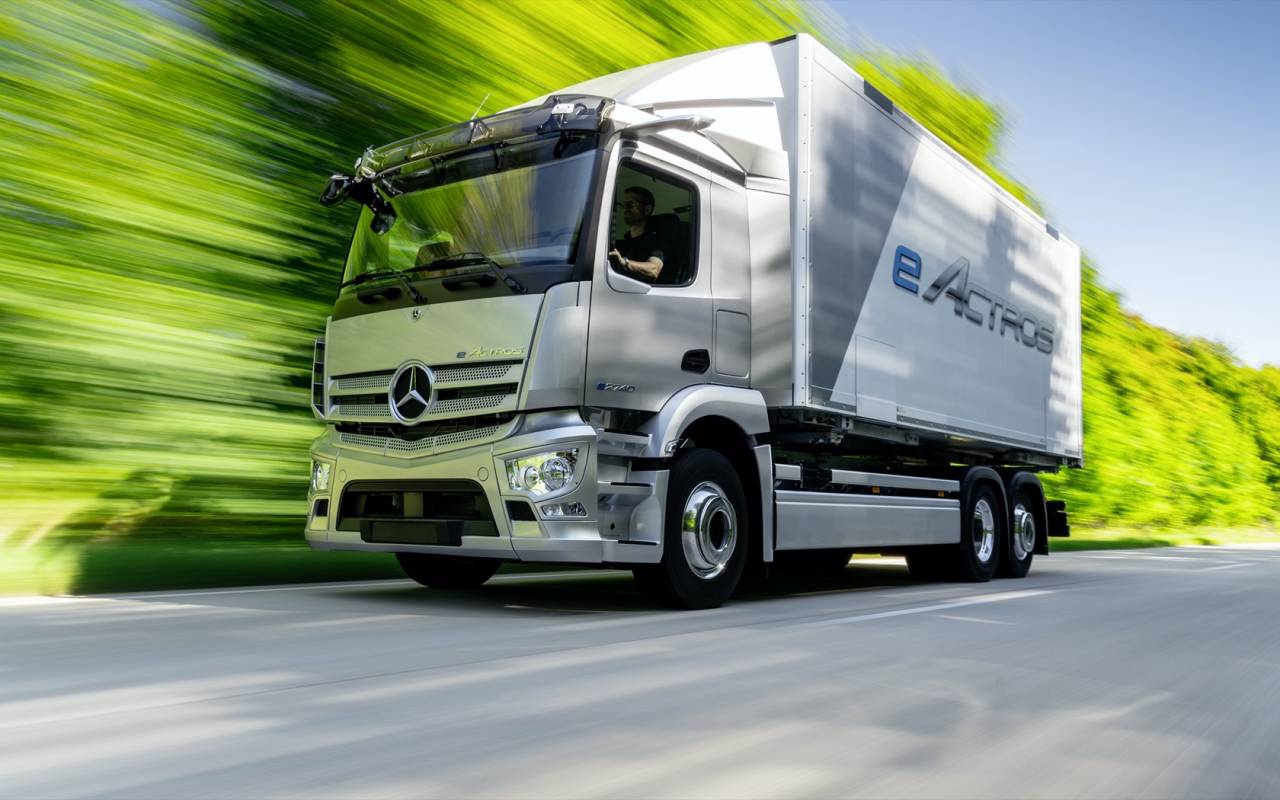 That’ll make it suitable for “heavy urban distribution,” the company says, while still being capable of heavy-duty loads. Trials of the prototype eActros have been underway since 2018, and the production version is expected to be offered in two- and three-axle configurations with comparable payload ratings to the regular internal-combustion Actros. It will also be a smart truck, with features like route analysis, fleet integration, and charging infrastructure solutions.

Now, the eActros is getting a bigger brother. The eActros LongHaul will also be fully-electric, but outfitted with sufficient batteries for around 310 miles of driving on a single charge. Though that’s not enormous compared to how far a diesel truck could go on a full tank, Daimler concedes, the automaker counters it with the relatively low energy costs of recharging. 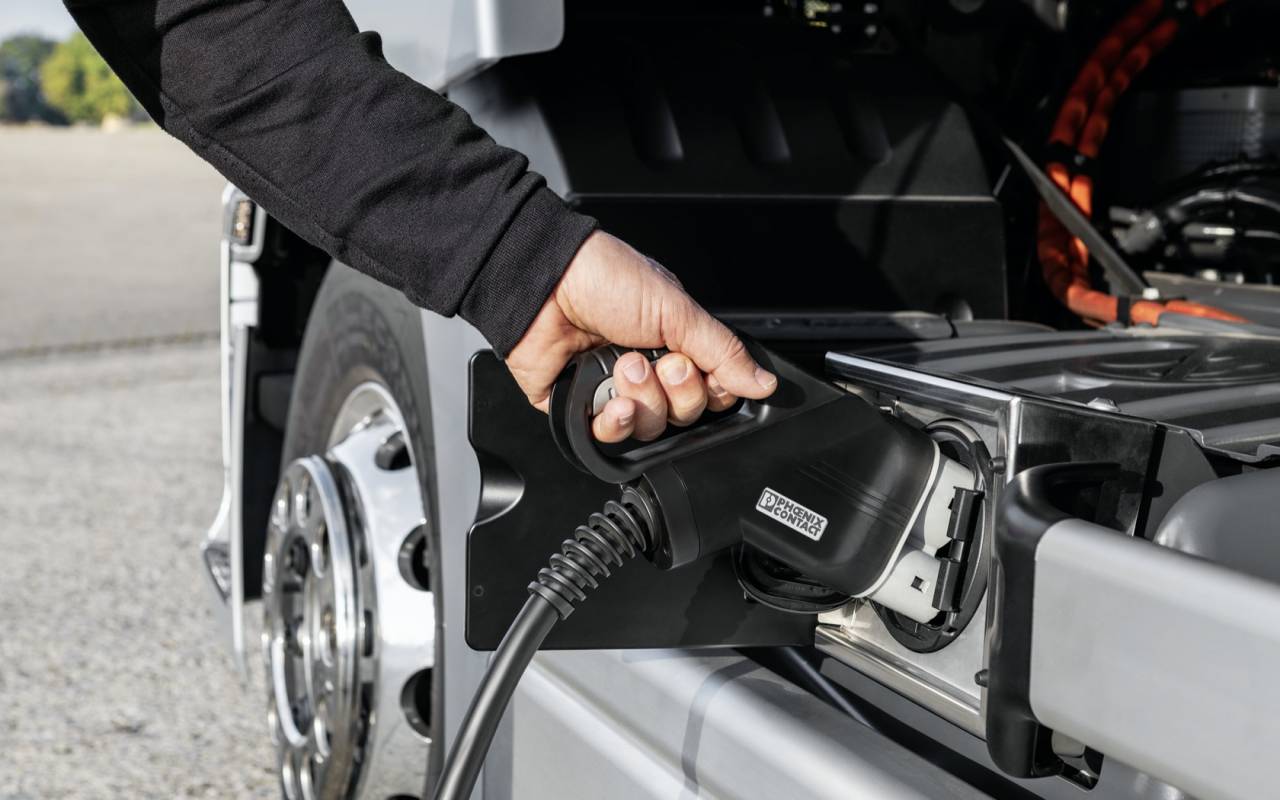 Production of the eActros LongHaul is expected to be ready in 2024, Daimler says. That should also give infrastructure time to catch up, since the automaker is counting on charging points both at depots and the places where drivers take – legally-mandated – breaks in order to maximize time on the road. 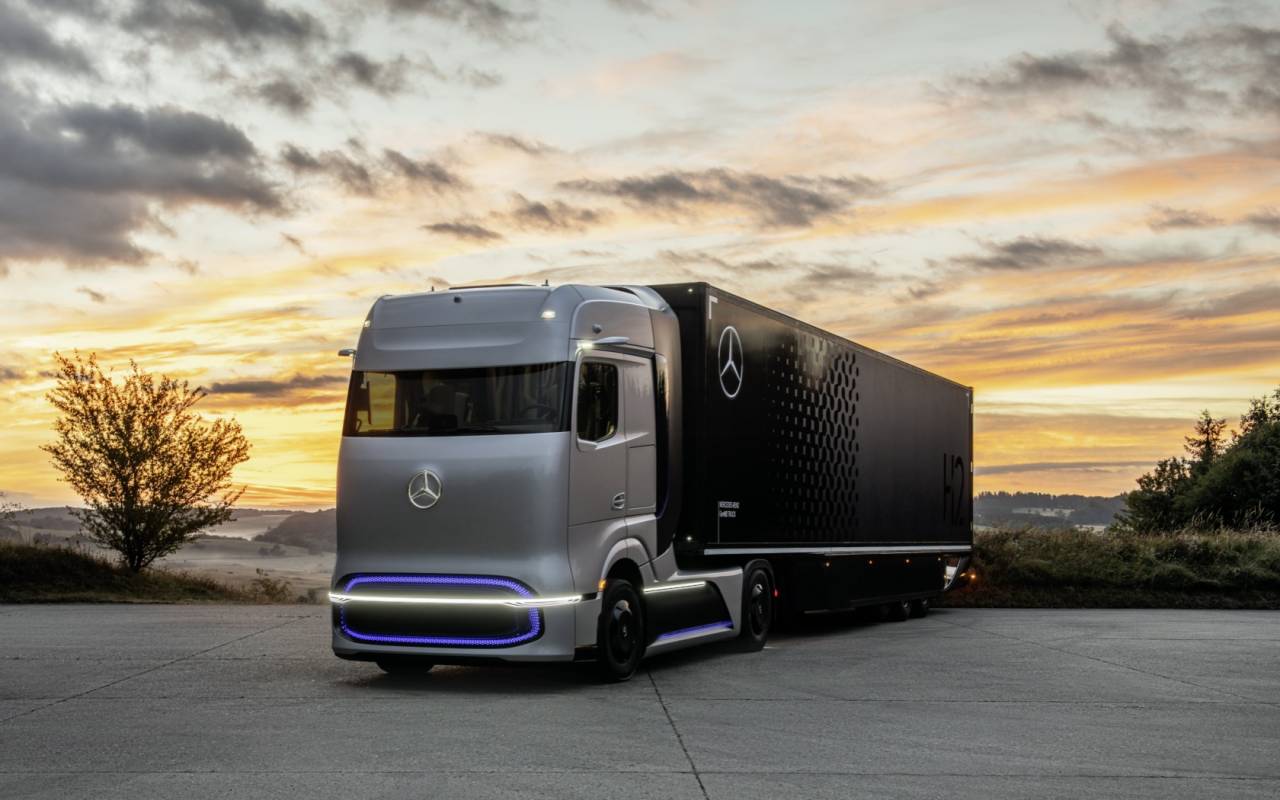 It’ll be rated in the same long-haul class as the third model, the Mercedes-Benz GenH2 Truck, arguably most interesting of the trio. Expected to go into customer trials in 2023, ahead of series production in the second half of the decade, it’ll be powered by a hydrogen fuel-cell that Daimler says can do 1,000+ kilometers, or over 620 miles, on a full tank of the fuel.

“Thanks to the use of liquid instead of gaseous hydrogen with its higher energy density,” Daimler says, “the vehicle’s performance is planned to equal that of a comparable conventional diesel truck.” There’ll be two tanks, along with a new fuel-cell system, in order to keep the truck running for multi-day routes. It’s expected to have a gross vehicle weight of 40 tons and a 25 ton payload. 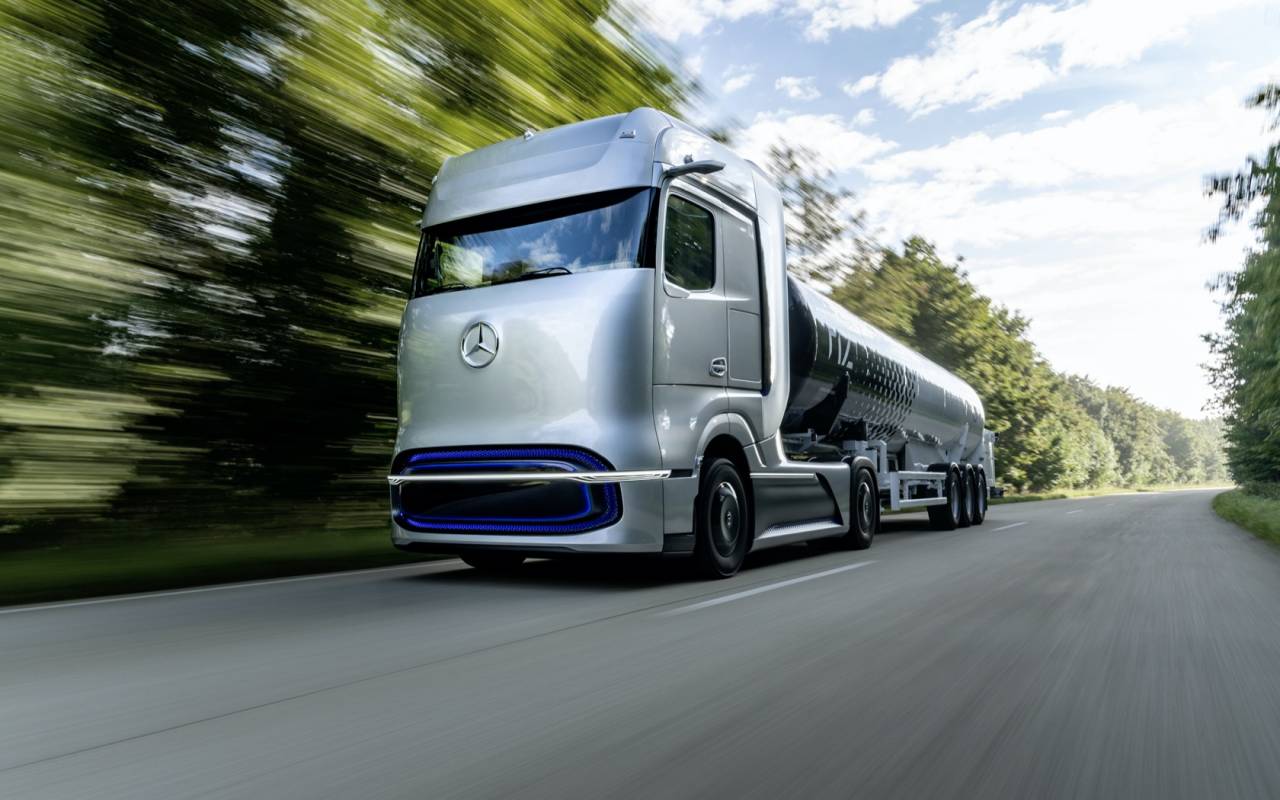 The fuel-cell tech is something Daimler Truck AG is collaborating on with Volvo Group, with an agreement between the two inked back in April of this year. Each liquid-hydrogen tank is expected to have a 40kg (88 pound) capacity, and be double-walled with a vacuum in-between. The fuel-cell system, meanwhile, will have 2 x 150 kilowatt output, with a temporary 400 kW added by a battery-electric drive added on.

That will get a mere 70 kWh battery, intended more for boost duties than prolonged drive. Rather than plugging it in to recharge, Daimler envisages excess fuel-cell energy along with regenerative charging being used to top the battery up. 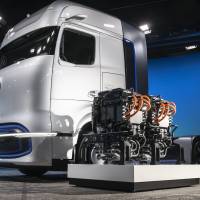 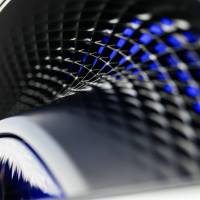 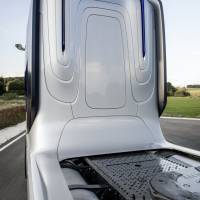 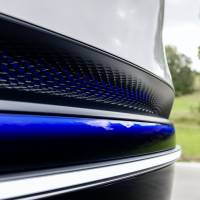 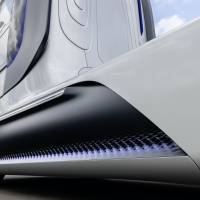 Much like Mercedes is working on a standardized electric platform for passenger cars, so Daimler Truck is working on a similar architecture for its zero-emissions haulage. First step of that is the eDrive, developed in-house, as an integrated electric drive consisting of the axle, one or two motors, and their transmissions. The resulting package is smaller and lighter, as well as more efficient, Daimler claims, leading to vehicles that can go longer on a charge and which have less of an impact on cargo capacity. That’ll be instrumental in meeting its pledge to only offer CO2-neutral trucks “from tank to wheel” in Europe, North America, and Japan by 2039.