Mazda has revealed plans for three entirely new SUVs, complete with the option of plug-in hybrid drive, as it further eases into electrification. The Mazda CX-50, CX-70, and CX-90 will span multiple size and price points, though it also means saying goodby to one current mainstay of the automaker’s line-up.

As the naming suggests, the new models will be related – in spirit, at least – to the Mazda CX-30. That’s no bad thing: Mazda’s compact crossover is one of the more entertaining models in the segment, with above-average reward for whoever is behind the wheel, and dynamics that belie its practicality.

The CX-50 will be a larger version, and share the same platform as the CX-30 (and, for that matter, the equally-well-received latest Mazda3). It’ll feature the automaker’s enhanced all-wheel drive system, iActive AWD, along with what Mazda vaguely refers to as “functionality for consumers with outdoor active lifestyles.” We don’t have too long to wait to figure out exactly what that means, though; production is set to kick off in January 2022, at the automaker’s joint venture factory, Mazda Toyota Manufacturing in Huntsville, Alabama. 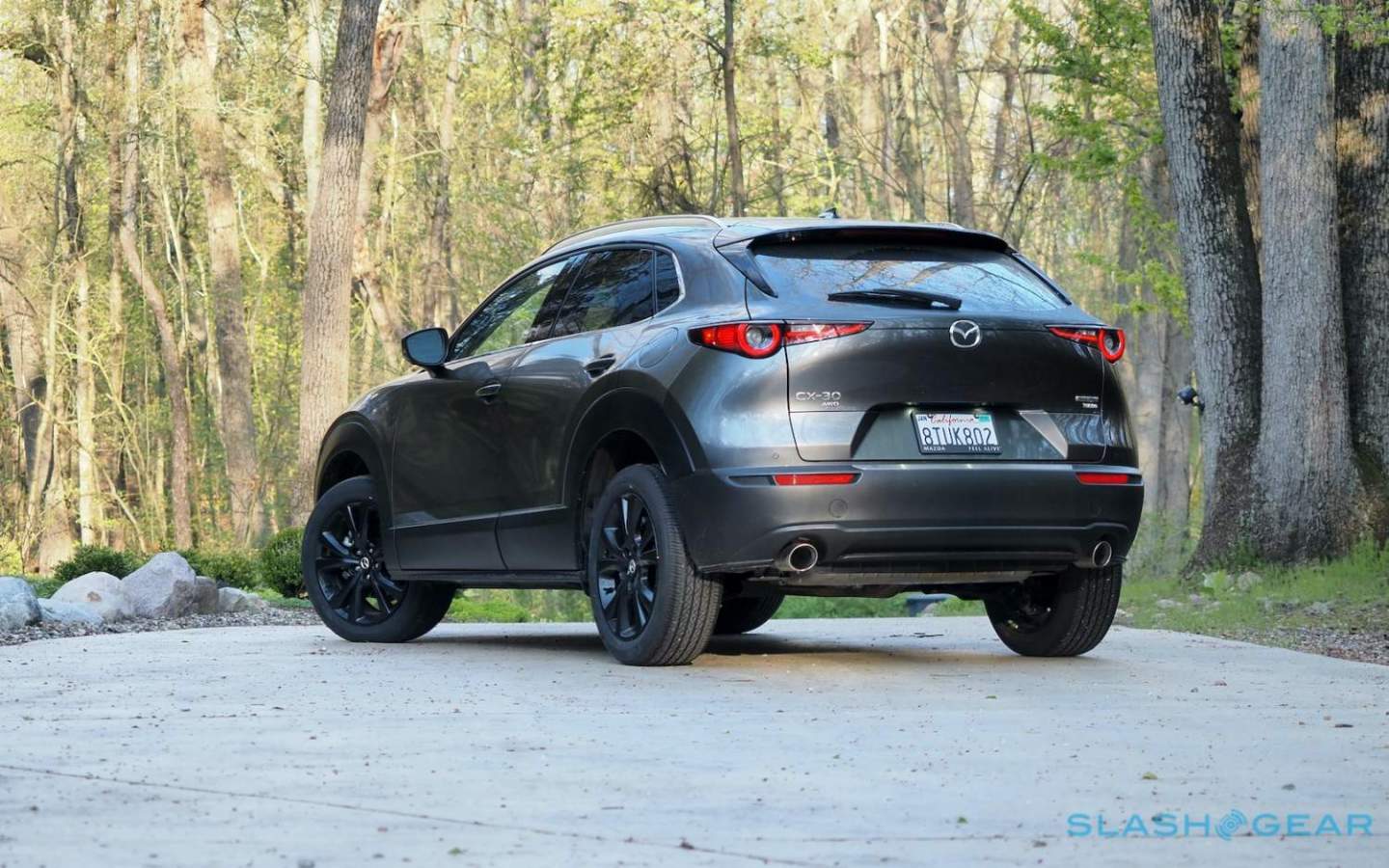 Beyond that, there’ll be two, larger SUVs, fittingly based on the new “large platform.” The CX-90 will come first, using Mazda’s longitudinal architecture and offering inline-six-cylinder gas and plug-in hybrid powertrains. Exact details on those engines are unclear at this stage.

Following the CX-90 will be the CX-70. Based on the same platform, and also using the same array of engines, the CX-70 will have two rows of seats whereas the CX-90 will offer three rows. Unsurprisingly, then, the arrival of the CX-90 will mean bidding farewell to Mazda’s current three-row SUV, the CX-9.

The CX-50 and CX-70, in contrast, will co-exist with the rest of the Mazda line-up. The 2022 CX-5 will be getting standard all-wheel drive – a feature which the automaker says will now be standardized across all CX family vehicles – but the CX-3 compact crossover and Mazda6 sedan will be discontinued in the US at least. 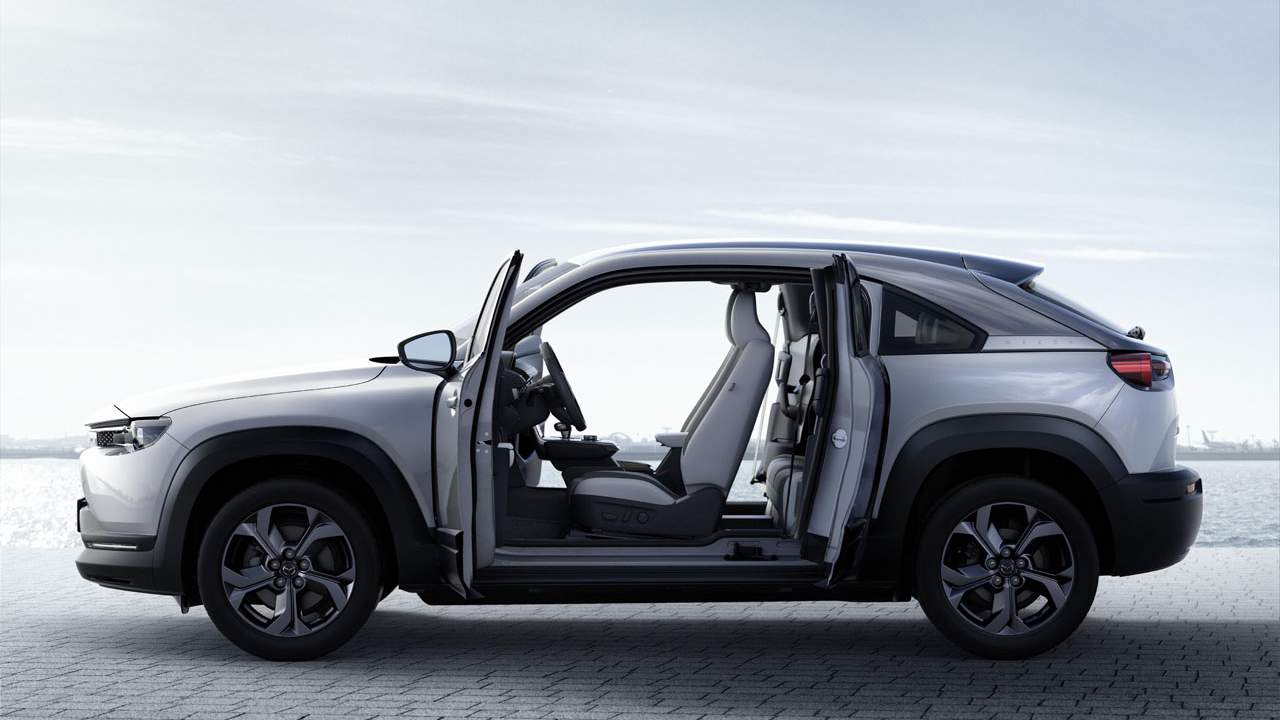 What remains to be seen is how competitive Mazda’s plug-in hybrid drivetrain can be. The automaker has been laggardly in joining the electrification party, focusing its attentions for a long time on coaxing greater efficiency out of gas (and, in Europe, diesel) engines. The arrival of the MX-30 EV indicated a change of strategy, though the meagre range of that car – and Mazda’s sub-600 unit sales goals in limited US geographies – suggests it’s not the wholesale electric turnaround that many hoped for.

Still, crossovers and SUVs have been the strongest selling models in Mazda’s line-up for some time now, as is the case with the rest of the auto industry. Capable new models there are just what the company needs, therefore, as it – perhaps a little grudgingly – tries to implement its electrification strategy for the next few years.