Mazda has revealed ambitious EV plans, with at least 13 models with varying degrees of electrification in the pipeline between now and 2025. The automaker recently announced that it would be launching the 2022 MX-30 EV in the US, an unusual electrified crossover with the promise of a rotary engine range-extender still to come.

Initially, the MX-30 will be electric-only, with a 35.5 kWh li-ion battery. However down the line there’ll be a version with a gas-powered engine as well. That isn’t designed to directly drive the vehicle, but instead provide a mobile top-up to its battery pack while on the move.

It’s fair to say Mazda has been slow to embrace electrification, resolutely sticking with its gas and Diesel engines – albeit in increasingly efficient forms – while the rest of the auto industry looks to EVs. Now, though, it’s aiming to catch up. At the heart of that will be the new Mazda SKYACTIV Multi-Solution Scalable Architecture, a new platform that will be flexible enough to underpin a variety of different types of electric vehicle. 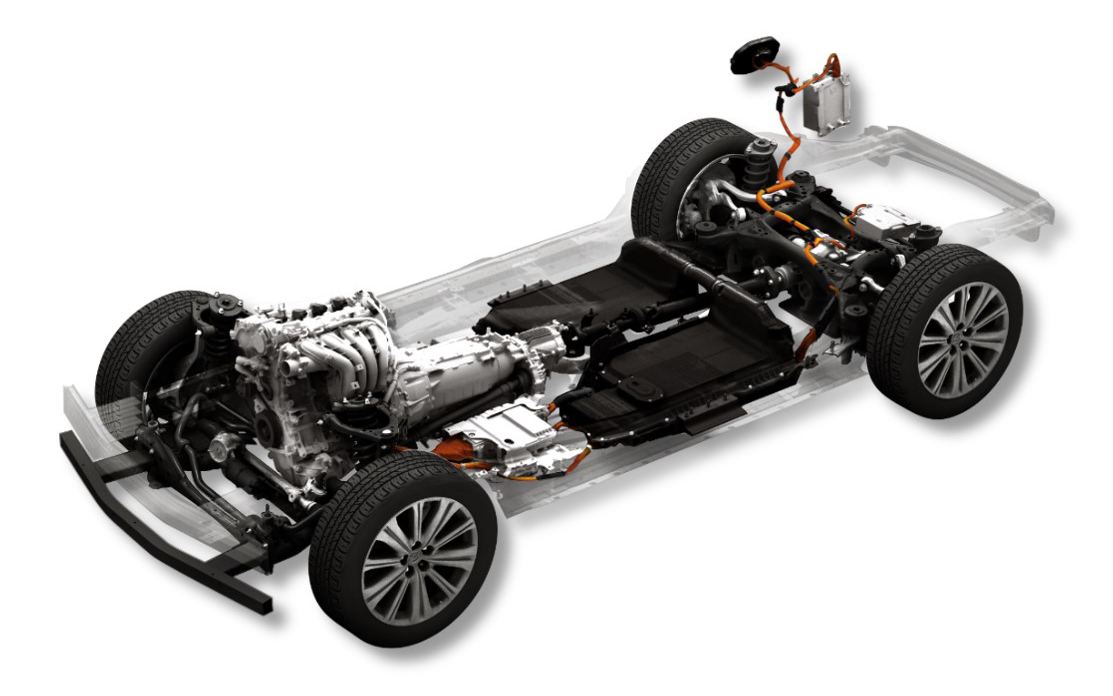 For instance, Mazda says it has five hybrid models, five plug-in hybrid models, and three full battery-electric models planned, between 2022 and 2025. They’ll be mainly for the US, Japan, Europe, China, and ASEAN markets, the automaker says.

By 2030, then, Mazda is predicting that all of its models will offer some level of electrification, though that won’t mean full-EV versions of all. Its EV ratio will be 25-percent by then, in fact, the automaker predicts. 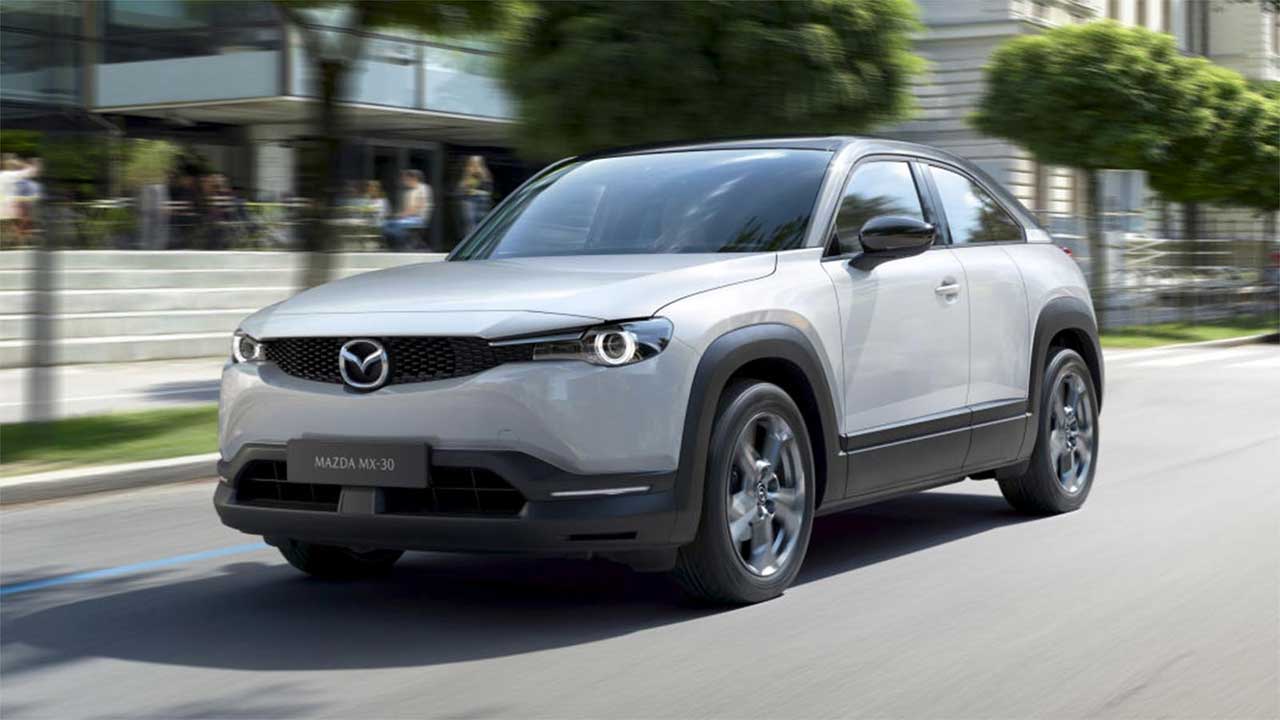 As for advanced driver-assistance (ADAS), the Mazda Co-Pilot Concept is already being worked on. That’s an implementation of autonomous driving that’s slightly different to what we’ve seen before, given that the assumption is that the human driver will be the person operating the controls.

However, the system will constantly monitor the driver’s condition, and step in should a sudden change in that be observed. Then it can switch to autonomous driving just long enough to bring the vehicle to a safe location, stop it, and then contact the emergency services. Mazda Co-Pilot 1.0 will first be deployed in what the automaker refers to as its Large Products from 2022.

Altogether, it’s calling this the “Sustainable Zoom-Zoom 2030 Vision”: a push to keep drivers engaged while also take advantage of new ADAS and electrification options. By 2050, meanwhile, Mazda is aiming to be carbon neutral.