Say goodbye to the Mazda CX-3 and Mazda6

Mazda is culling two models from its lineup, with its smallest SUV and largest sedan being discontinued in the US as the automaker pares back its range. The 2021 CX3 crossover and 2021 Mazda6 sedan will be the last of the respective series, with Mazda USA confirming that they won’t be returning for the 2022 model year.

“For more than 100 years, Mazda has successfully navigated shifting consumer needs and an ever-changing industry with beautifully designed vehicles that are fun to drive,” the automaker said today in a statement. “As consumer interests continue to evolve, Mazda will discontinue CX-3 and Mazda6 for the 2022 model year. Although these two vehicles will be leaving our lineup, we are proud of the performance, design, quality, and safety they contributed to our brand.”

Those consumer interests have long indicated that Mazda buyers are leaning toward the company’s larger SUVs. Much like the rest of the auto industry market, Mazda shoppers want space and an upright driving position. For that, they’re looking to models like the CX-5 and the CX-9. 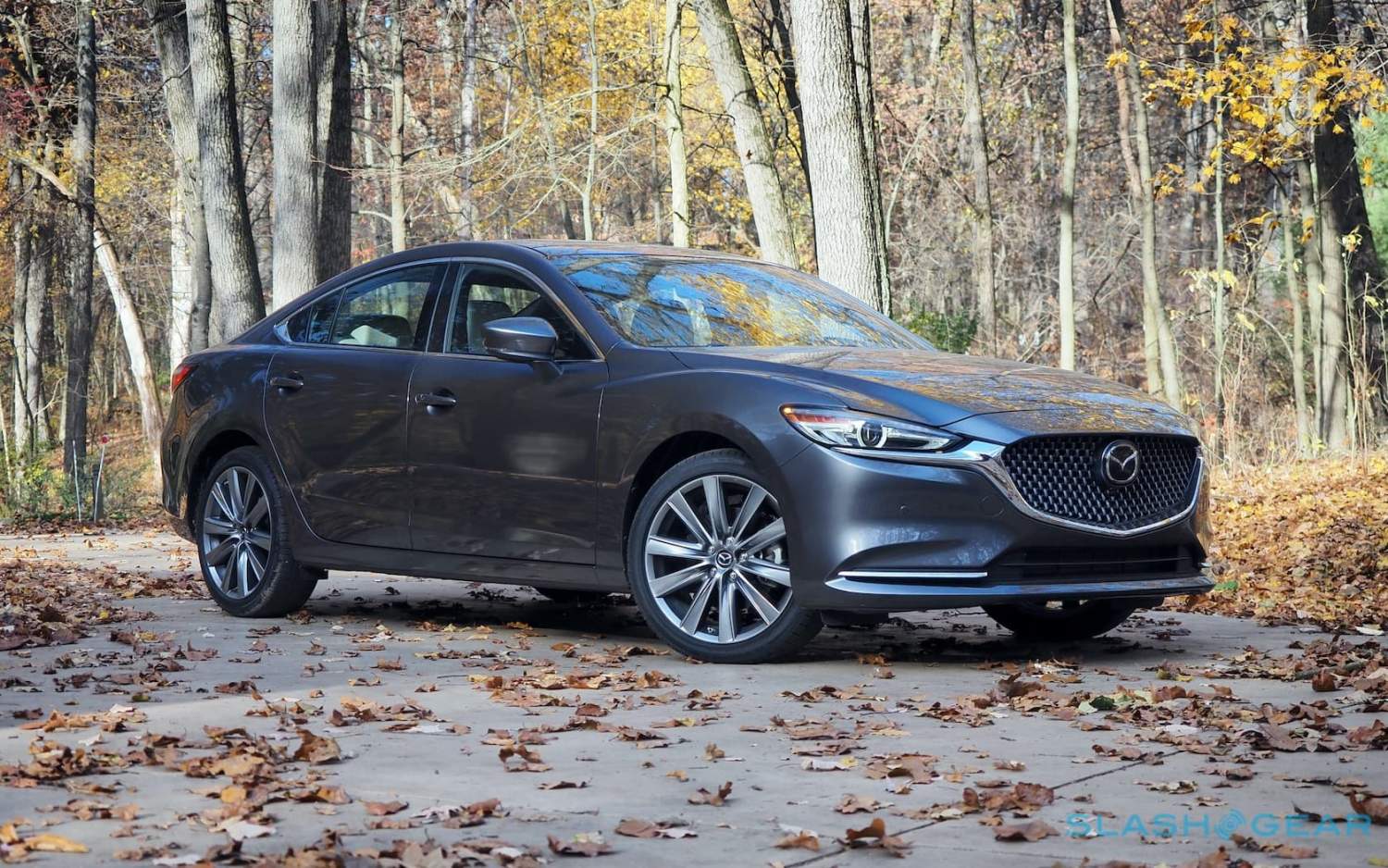 In contrast, sales of the Mazda6 and CX-3 have proved underwhelming. In April 2021, for example, the automaker sold just over 1,500 Mazda6 in the US, bringing the total sales for the year to just north of 5,800 cars in the US.

It’s a far cry from the promise of agility, style, and personality that Mazda made back in 2015 when the 2016 CX-3 first arrived. Then, the automaker tried to blend some of the classic Miata driving spirit with the practicality of a compact crossover, and sure enough – with the right options checked off – it held up to that billing. 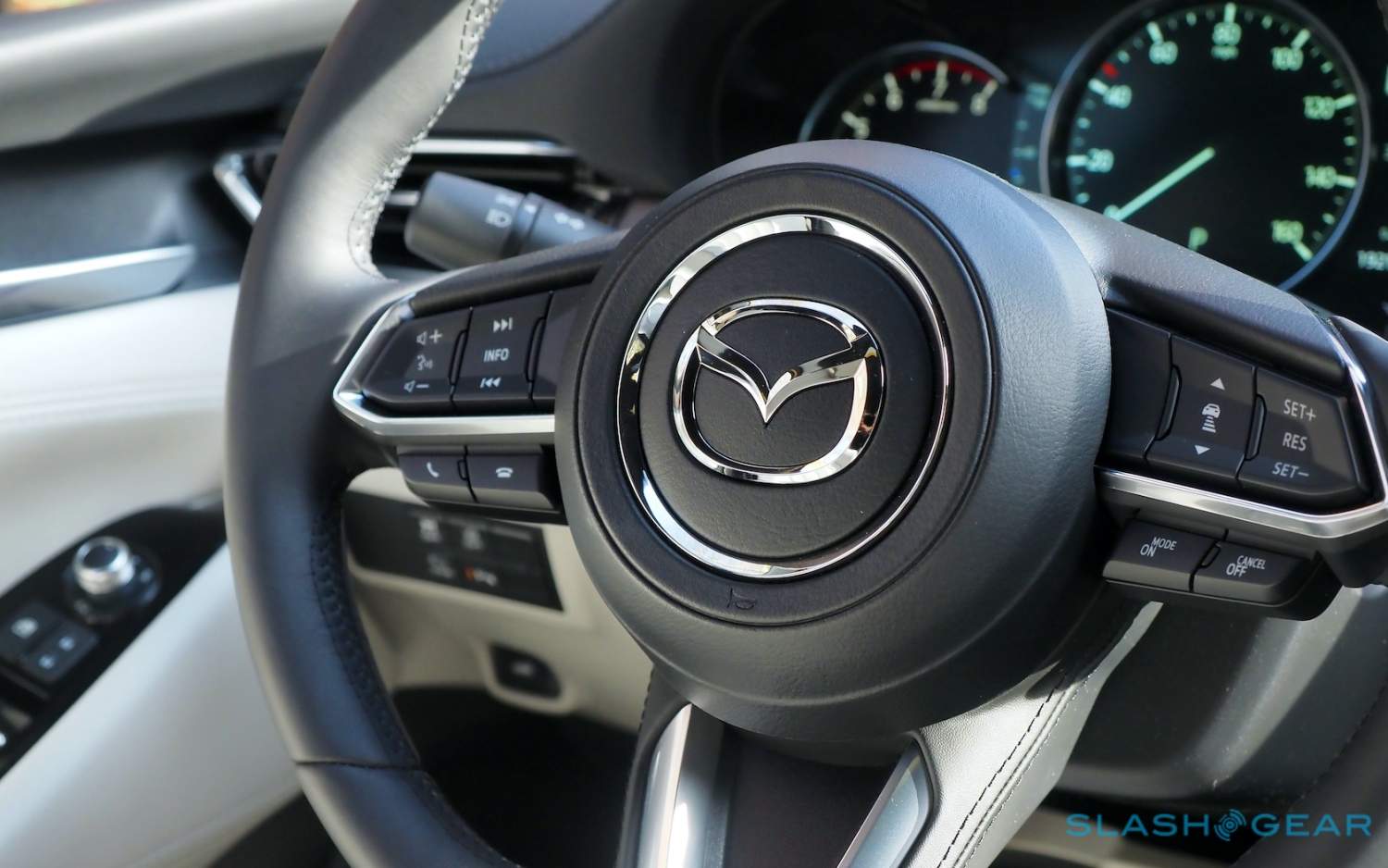 Part of the challenge, though, has been the aggressive promotions Mazda and its dealers have offered on the CX-5 in general. That’s left minimal gap between pricing of the two models, with an obvious uptick in practicality for the bigger SUV. The fact that the CX-5 isn’t bad to drive either also left the CX-3 struggling to carve out a distinct niche.

As for the Mazda6, there it’s the realities of the automotive market in general which have sealed the sedan’s fate. Though generally lauded for its rewarding driving dynamics, handsome styling, and well-designed cabin, sedan sales in general are down across the industry. The current, third-generation model dates back to 2012 and, though it received a facelift in 2018, is by this point beginning to show its age. Mazda clearly decided that the cost of developing a fourth-generation Mazda6 simply wasn’t going to be worth the likely returns.

[Updated to reflect that this is a Mazda USA announcement]