MacBook charging is changing as macOS gets smarter about batteries

Apple is changing how its MacBook batteries charge, with an upcoming update for macOS Catalina promising to learn from how the notebooks are used in order to maximize battery life. Currently, when you plug your MacBook, MacBook Air, or MacBook Pro into its power supply, it automatically charges up to 100-percent. That, though, may not be the best strategy for a number of reasons.

While a full battery is great if you need maximum time away from an outlet, it’s also tough on the lithium-ion battery packs themselves. Charging up all the way reduces their overall lifespan. Indeed, the general advice is that a roughly 80-percent charge is the safe regular limit.

All li-ion batteries degrade over time and with multiple charge-discharge cycles. However that process is more rapid if the battery is charged to full capacity. The update in macOS Catalina 10.15.5 aims to avoid that if it’s practical. 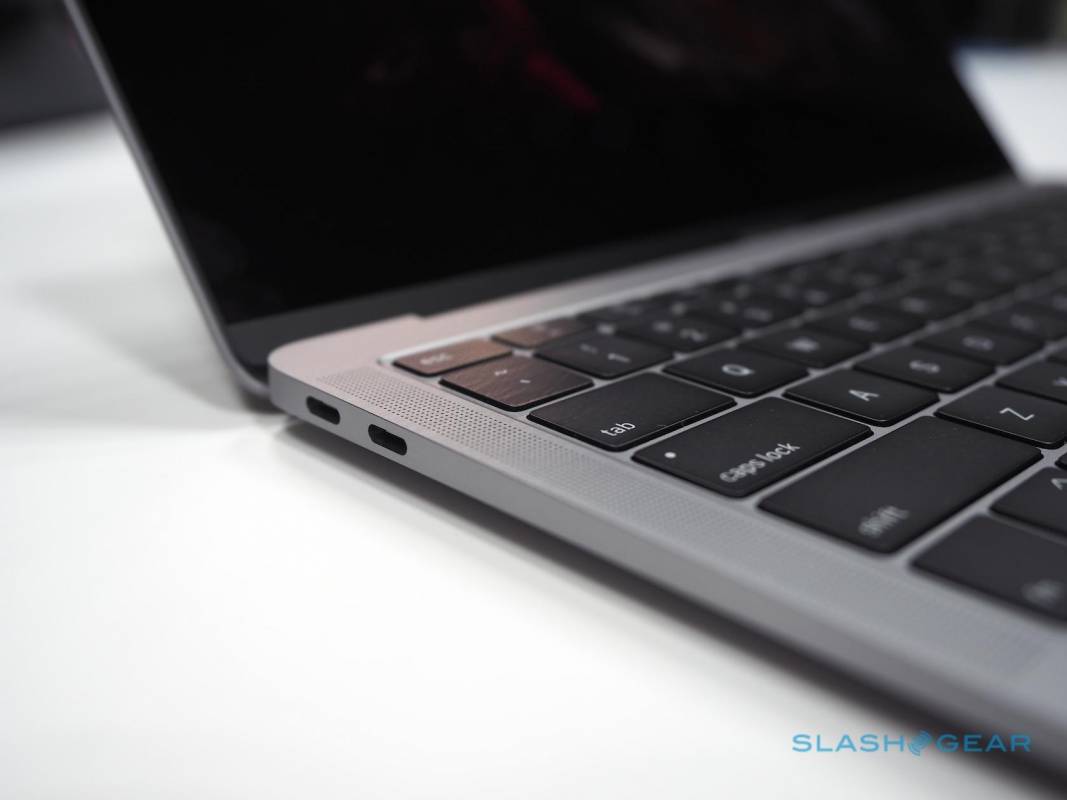 Instead, a new Battery Health Management feature will learn from how individuals use their notebooks, as well as battery temperature over time. If you usually plug your MacBook in and leave it that way on your desk, for example, the new system may decide that it’s sensible not to charge all the way to 100-percent. That will, in turn, extend the overall lifespan of the battery, SixColors reports.

There’ll be different factors that the Battery Health Management takes into account, and you’ll be able to override it if you choose. A new checkbox in the Energy Saver settings will turn the system off, whether that’s because you don’t want to use it at all, or just because you need a maximum charge at some point. All of the charging data will be stored locally on the MacBook and not uploaded to Apple, unless the option to share anonymous analytics data has been selected.

The feature is being previewed now in a developer preview, but will be released generally as part of macOS Catalina 10.15.5. It’ll be available to anybody with a MacBook that has Thunderbolt 3 ports.

Apple has been burned by battery management before

While a battery health system might not normally be considered headline news, Apple’s attempts to get visibility of the changes out ahead of it hitting its broader audience of users is understandable. Back in 2017 the company found itself at the center of storm of iPhone battery controversy, admitting that it had intentionally throttled some older smartphones in previous iOS updates. 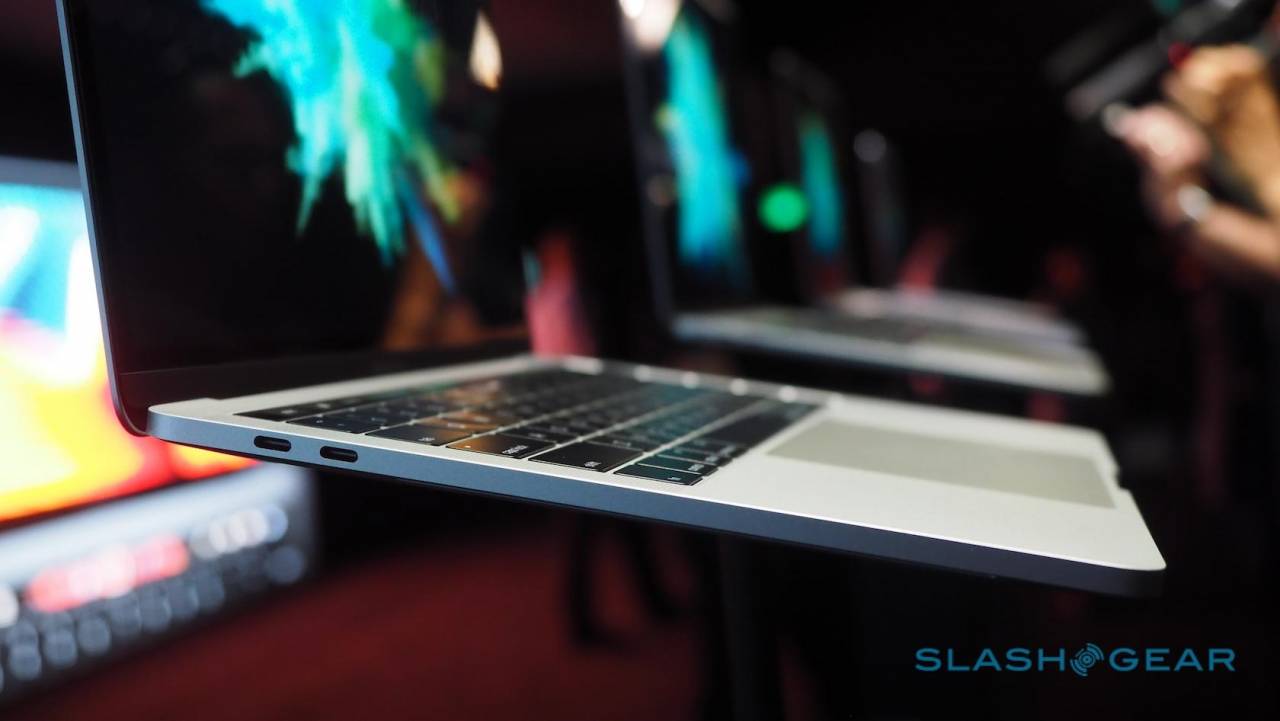 The strategy, Apple explained at the time, was to avoid processor surges that could demand more power than aging iPhone batteries were able to deliver. That, in turn, could cause instability in the software. As a result, iOS 10.2.1 quietly throttled peak load on those older iPhones.

While the justification may have been good, the fact that people felt blindsided by that change was not. Apple was forced to add a switch to manually toggle off the system, which arrived in iOS 11.3, as well as offering cheaper iPhone battery replacements. That still wasn’t enough to escape the inevitable class action lawsuits, mind. Apple agreed to settle those earlier this year, and could end up paying out $25 per affected iPhone in the US.

This transparency around the new macOS Battery Health Management system seems intended to avoid that same pratfall. By making it explicit what’s changing upfront, and adding a manual control from the outset, those who like how their MacBook battery currently behaves won’t be able to complain about it. Everyone else, meanwhile, may find that their notebook lasts a little longer before needing a battery replacement down the line.