Logitech is axing its Alexa-powered Harmony Express remote, giving owners a little over two months notice that their voice-controlled remote is about to stop working. Launched in April 2019, the Harmony Express was to be an alternative to Logitech’s traditional touchscreen and button-heavy remotes, and it’ll be with one of those that the company tries to pacify customers now.

Compared to Logitech’s existing remote controls, the Harmony Express was a stark departure. The company has built a reputation for its highly flexible but somewhat intimidating universal remotes, which generally offer a fascia full of buttons – some of which can be user-configured – along with a display or touchscreen for maximum control.

The Harmony Express was to take a different approach. It had a handful of physical keys, but only to cover the basics like volume and play/pause. The majority of commands were expected to be carried out via Amazon’s Alexa. 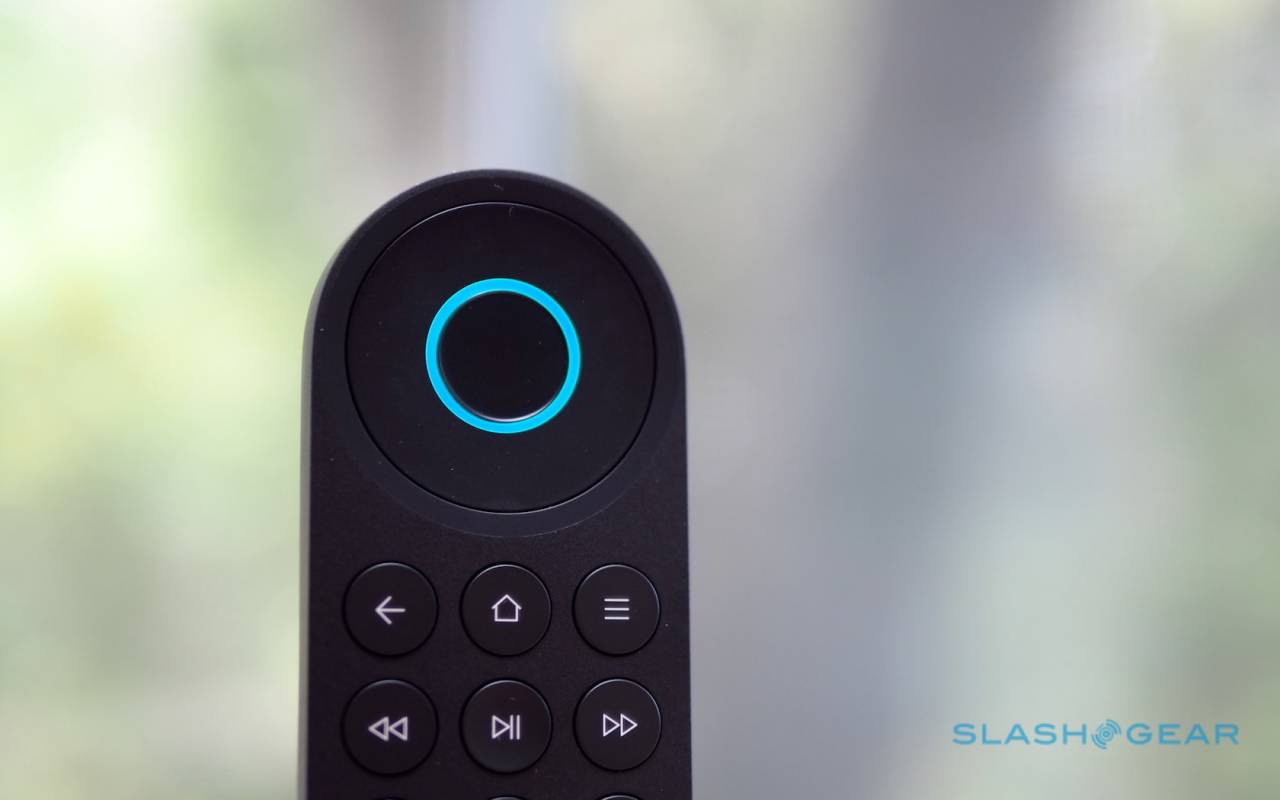 You could, for example, ask Alexa to load Netflix, or switch to a different HDMI input on your TV. Rather than an always-listening microphone, the idea of which still leaves some disconcerted, Logitech had a dedicated button on its remote which would trigger the virtual assistant. That way, the company theorized, it could win over a new generation of users who just wanted something simple and easy to use.

“Unfortunately, our expectations were not met for this kind of Harmony remote,” Logitech conceded today in an email sent to owners, “and as a result we’ve decided to focus our efforts on our core user experience: powerful universal remote control in a world with many devices connected to the TV. To that end, we will be discontinuing Harmony Express on September 30, 2020, after which Harmony Express units in the field will no longer operate.”

In short, come the end of September of this year, all Harmony Express remotes will simply cease working. To make it up to those who bought the $249.99 device, Logitech is offering a free replacement in the form of its Harmony Elite remote. 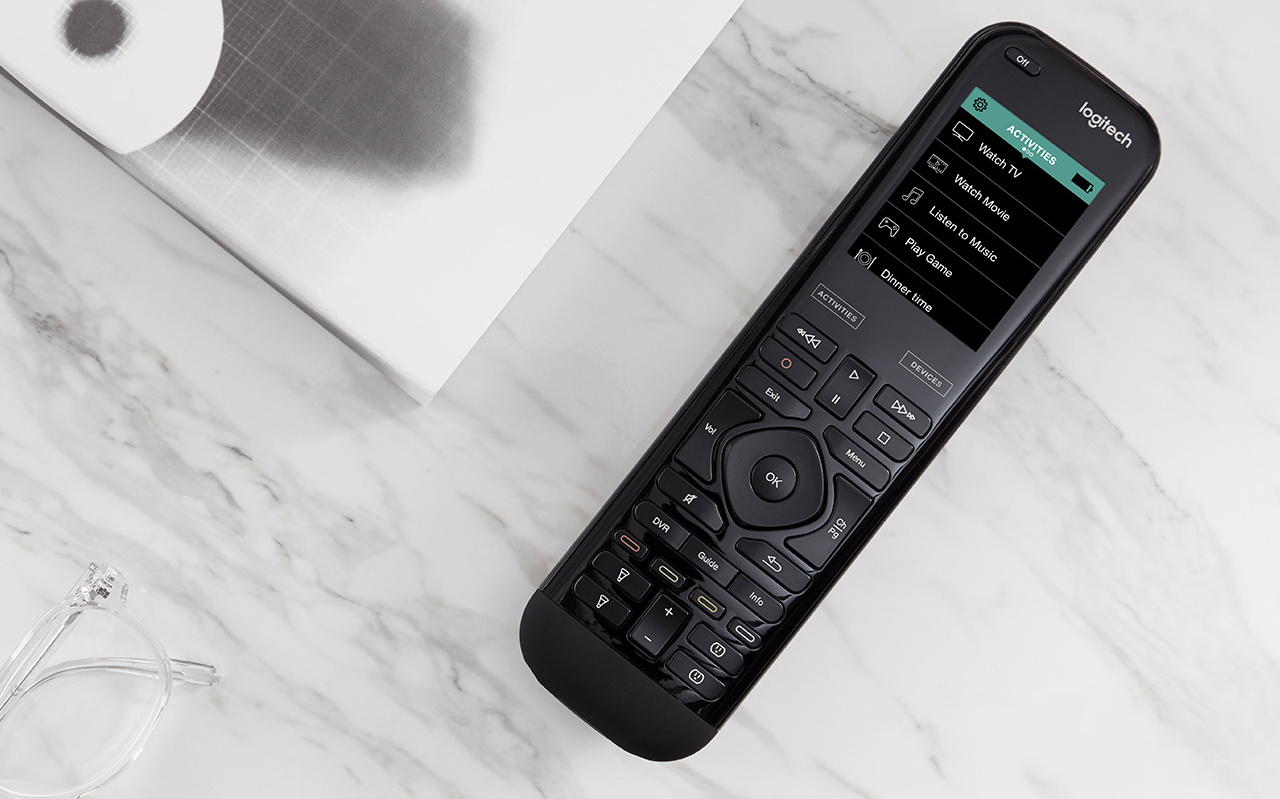 It’s the company’s flagship remote, and normally retails for $349.99. It has both multiple hardware controls and a color touchscreen, and can be used to operate home entertainment equipment as well as smart home devices and more. Alternatively, Harmony Express owners can request a full refund for their remote (subject to proof of purchase). The upgrade or refund must be redeemed before the end of 2020.

For Logitech, the lessons in keeping remote owners satisfied have been hard-learned. The company found itself at the center of a user storm back in 2017, when it announced it was killing off its Harmony Link product and would only be supplying an alternative to those still in warranty. Eventually, after an outpouring of anger from users, it offered all owners of the hub a replacement.

It’s a reminder that even large, established companies make missteps in the still-fledgling smart home market, and while these two remotes may have been some of Logitech’s higher-profile cancellations, they’re not the only ones. Logitech quietly discontinued its Pop programmable smart home buttons, the company has confirmed, another attempt to making controlling the IoT easier.