The LEGO Ideas ISS (International Space Station) was revealed as a build-ready, in-store, consumer-ready set this week. This build was made on the micro-level, which means it’s got a pair of 2 astronaut microfigures that’ll live in the base of the set near its user-built stand. This system is both incredibly detailed and surprisingly simple – an instant classic, for sure.

This set allows the user to deploy a satellite, pose the Canadarm2, rotate the two joins with 8 adjustable solar panels (not real solar panels, but very lifelike nonetheless), and build 3 mini cargo spacecrafts. There’s also a space shuttle and a built which should surprise the builder and onlookers due to its extreme need for delicate balance. Such is the power of the most modern LEGO bricks. 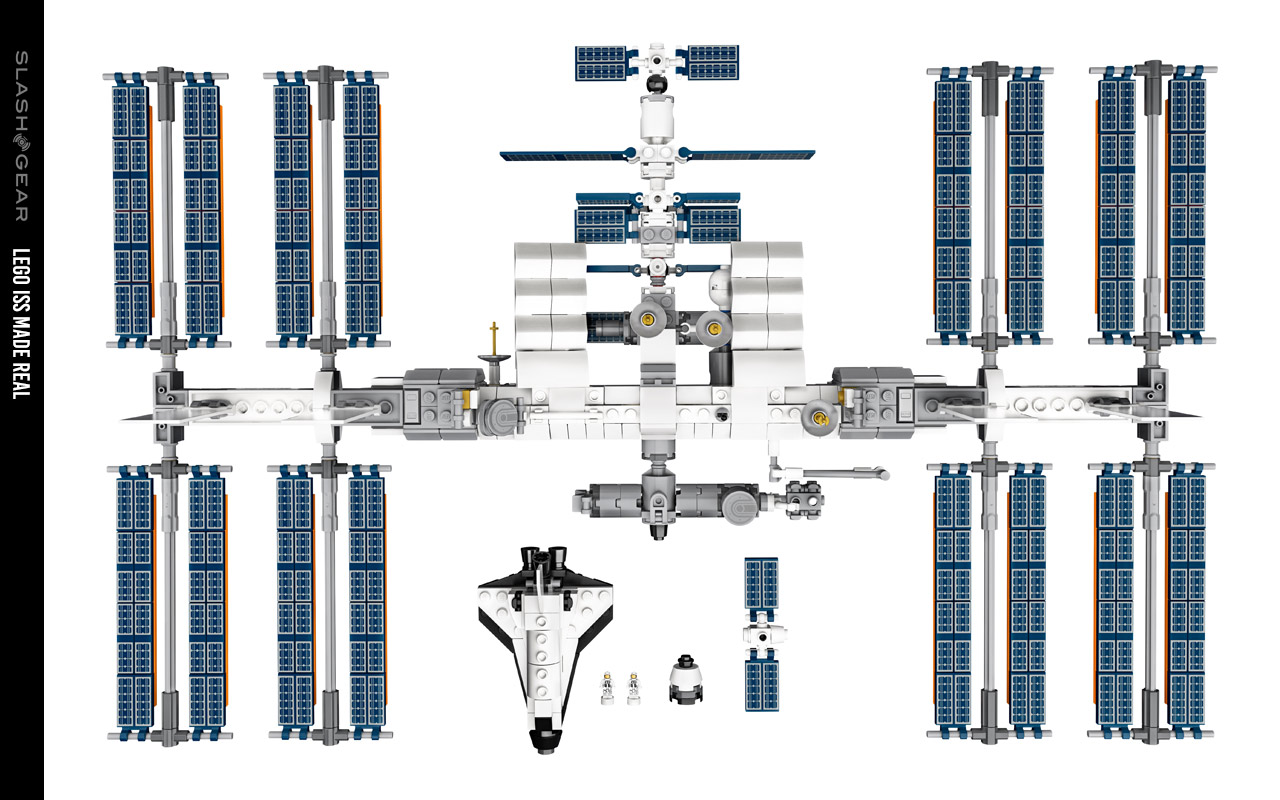 This LEGO set was selected by to be the key representative of the 10th anniversary of the LEGO Ideas program. That was the program that started as “CUUSOO” and turned into LEGO IDEAS in the year 2014. The CUUSOO spirit remains, since back before the original LEGO Minecraft set!

The box also includes a 148-page booklet described by LEGO as follows: “featuring fascinating facts about the International Space Station, the spaceship model’s fan creator and LEGO® designer, and a celebration of the LEGO Ideas theme’s 10th anniversary.” 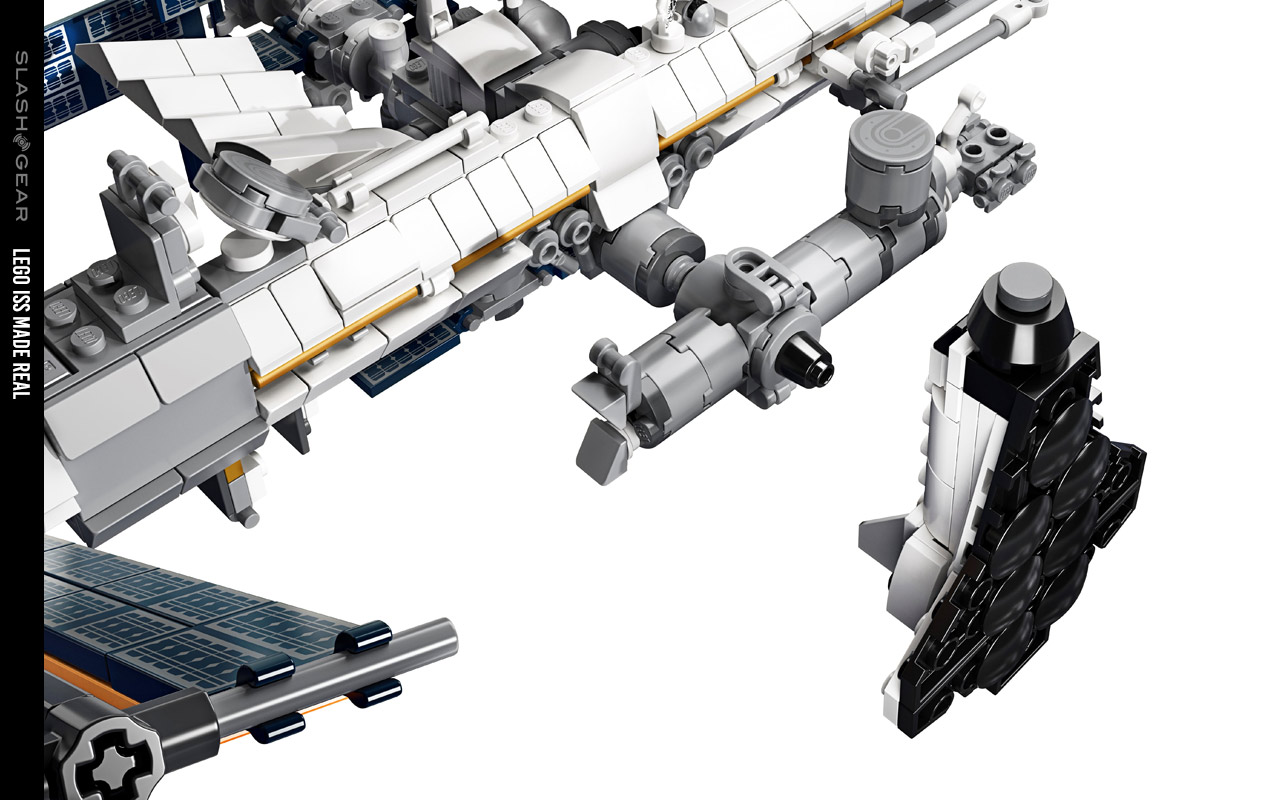 Also take a peek at SlashGear’s variety of LEGO set reviews in our ever-expanding LEGO tag portal. We’ve been reviewing LEGO sets since 2012, with sets from the most tiny to the world’s most massive!