Back in 2008, the group known as CUUSOO teamed up with LEGO to begin work on what would eventually become LEGO CUUSOO. The CUUSOO group is a Japanese partner of LEGO while LEGO CUUSOO is a group that’s been helping fans realize the dream of having their unique LEGO build become an official LEGO set for the past 2.5 years. Now LEGO has decided to change the name and bring the program “in house” with LEGO Ideas.

This launch will take place over the next 24 hours. Officially beginning on April 30th, LEGO Ideas will be launched, and the LEGO six-year partnership with CUUSOO Systems will be no more.

This will affect those participating in the LEGO CUUSOO platform very little, if at all. Several new rules are being launched with the change-over, but for the most part, LEGO is hoping to make this transfer as smooth as possible.

One new change is in how old a submitter must be to qualify for LEGO Ideas. Where LEGO CUUSOO needed the participant to be 18 years of age or older, the new LEGO Ideas accepts anyone as young as 13. If the builder is between the ages of 13 and 18, they need a written permission slip from their parent or guardian to participate. 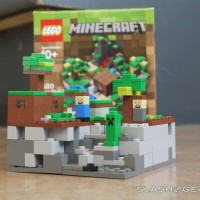 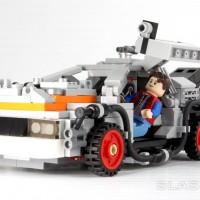 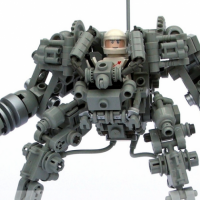 Another change is in the length of time a project will be allowed to be up for vote. LEGO Ideas submissions will have one year to collect the required 10,000 supporters before they reach their review stage – a project may be re-submitted at that time if they fail, but they’ll have to begin fresh with new voters at that time. 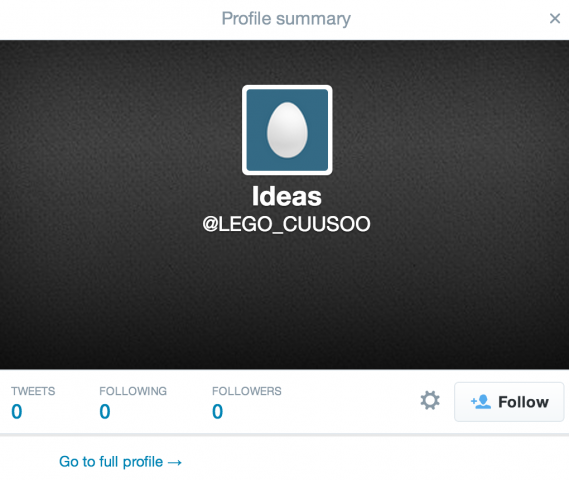 At approximately 4PM CST on April 29th, 2014, @LEGO_CUUSOO was reset with the name “Ideas” above it. Below you’ll see the new @LEGOIdeas Twitter account, complete with migrated tweets. 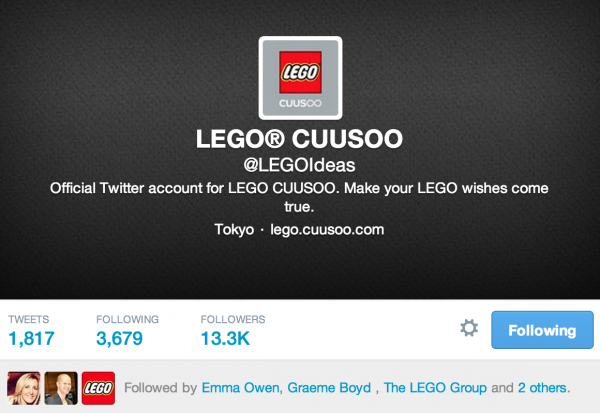 UPDATE: The LEGO CUUSOO site has been replaced by an “Under Construction” page ready to launch in approximately 9 hours from now – that’s right around 1AM CST – get your popcorn and soda pop out!

Stay tuned as we see the new site launch soon, and continue to follow SlashGear for all the LEGO Ideas you an handle! Below you’ll also see more CUUSUU as it was called up unto today, including two reviews of finalized ideas!

UPDATE: LEGO Ideas has officially launched in full. The website for the initiative is slick, simple, and clear, and the whole project looks all the more ready for the public.