“Every single detail has been refined, updated, or redesigned to make this machine as timeless as possible and to deliver a unique experience from the inside out,” said Legend Automobiles. Whereas the classic version has a 1.4-liter or 1.5-liter turbocharged inline-four, the Turbo 4 is packing more muscle, and it will also go faster than any Renault Turbo 5 before it. 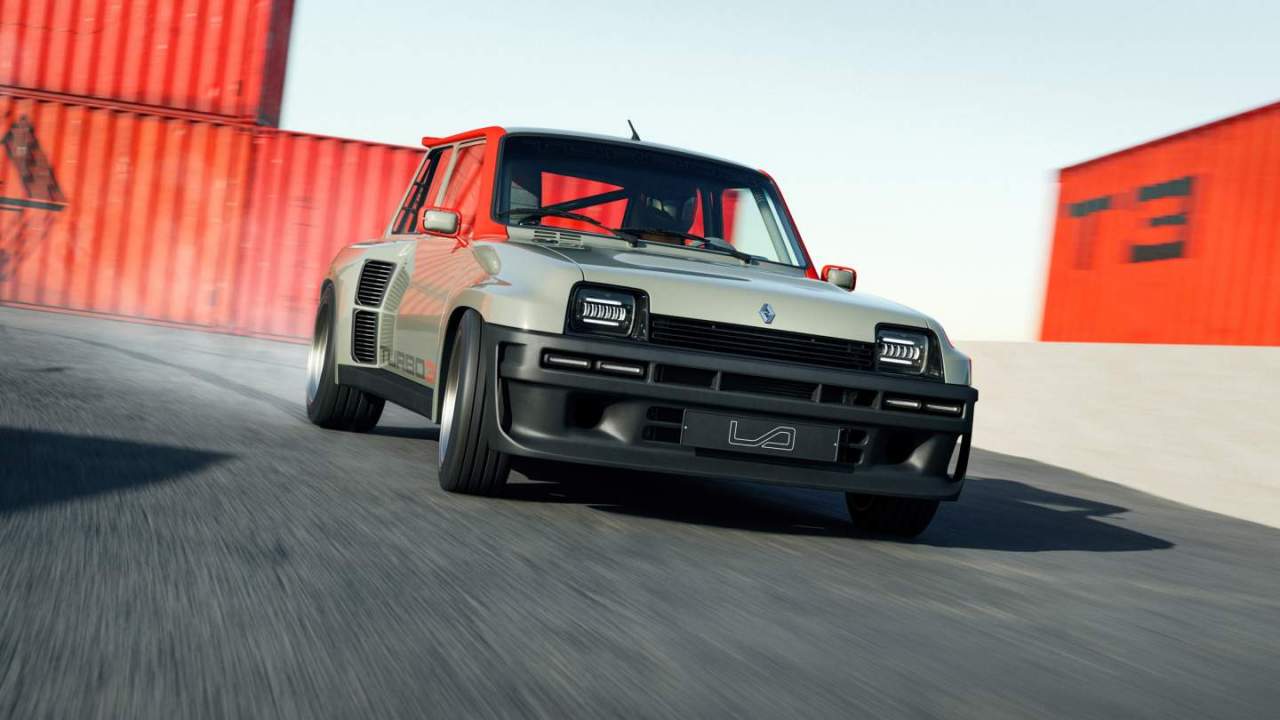 Unlike other modern restomods with all-electric propulsion, the Turbo 3 still has a turbocharged four-cylinder engine. However, it’ll come with more than 400 horsepower and plenty of torque, more than enough to get you in trouble. The best part? It will come with an old-school manual gearbox and none of that sequential paddle nonsense. 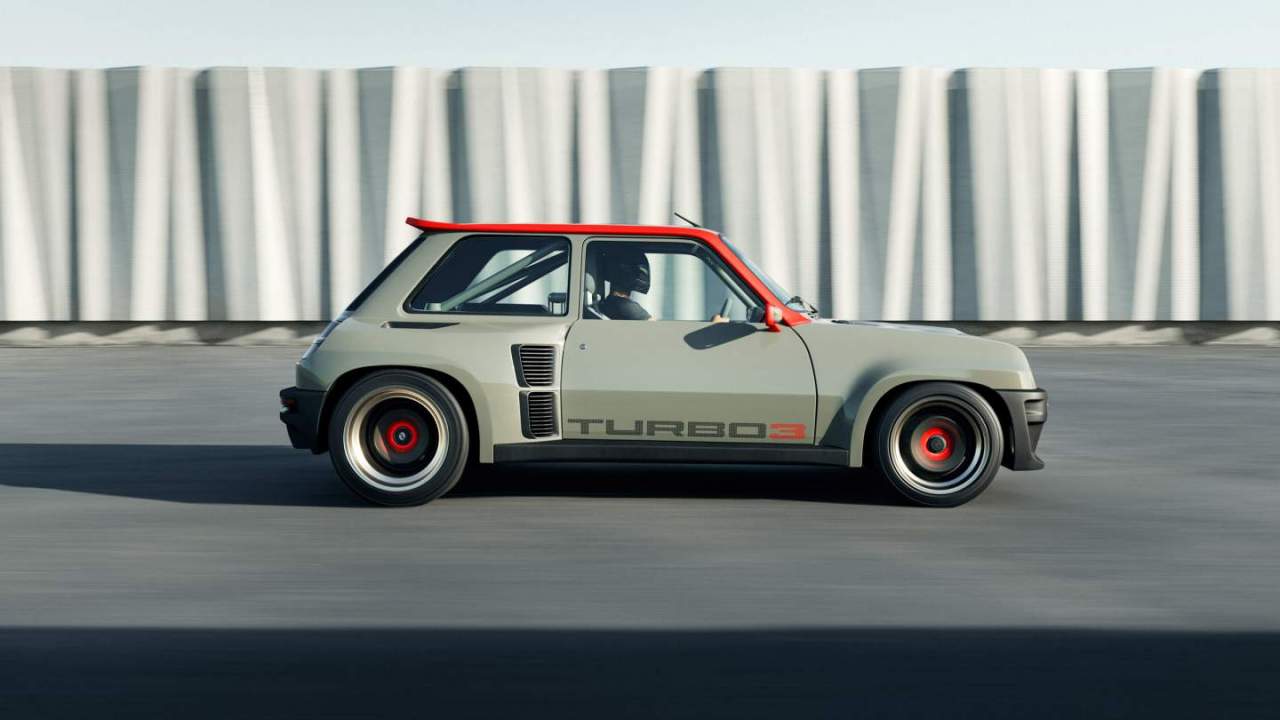 The Turbo 3 has the same silhouette as Renault’s 5 Turbo, but it has a custom widebody kit made from, of course, lightweight carbon fiber to give the car a wider, more aggressive stance. It also has bespoke and staggard 16-inch front and 17-inch rear wheels available in two different designs. 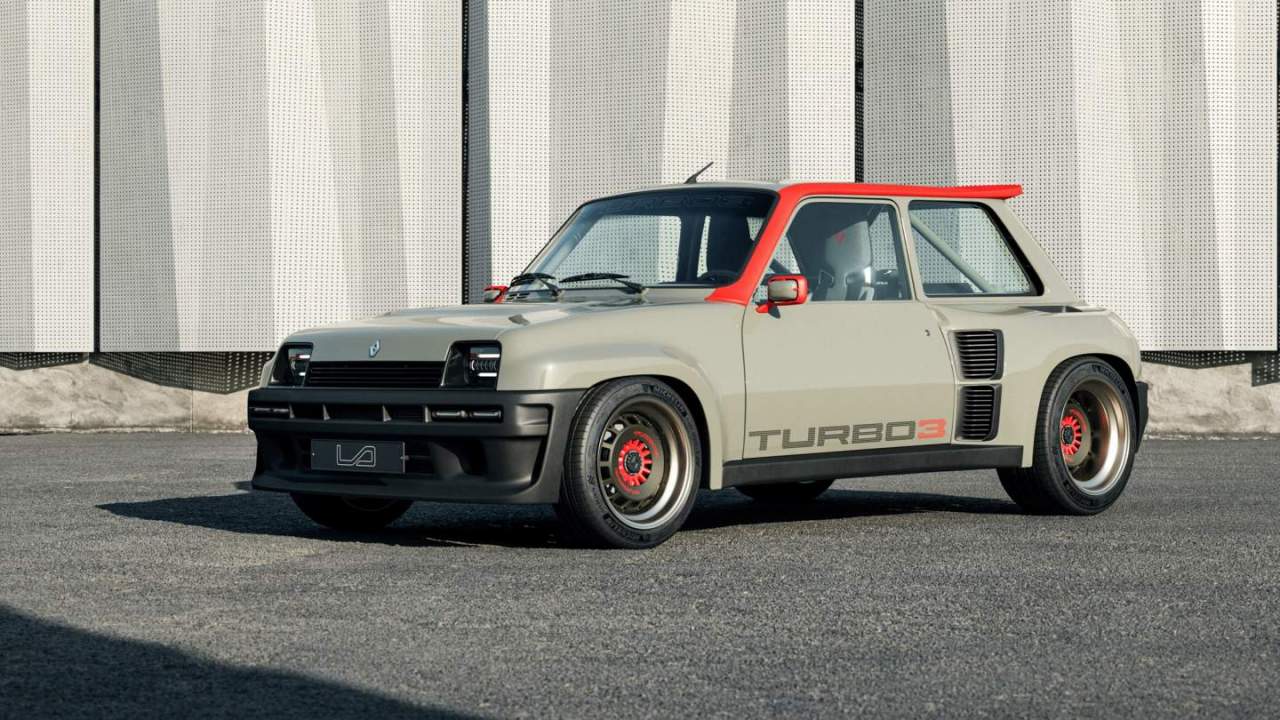 Other custom features include air curtains in the C-pillars, an extended roof-mounted rear wing, a two-piece rear diffuser, and dual square exhaust tips. It also has LED headlights, custom LED taillights, and double-wishbone front/rear suspension to deliver faultless handling. Meanwhile, the cabin has a clean and modern vibe with a digital instrument cluster and dual climate controls. 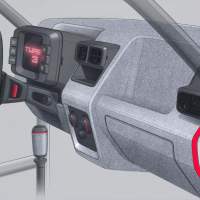 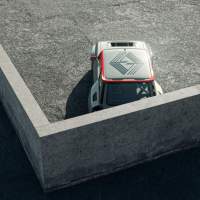 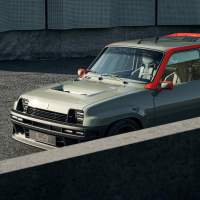 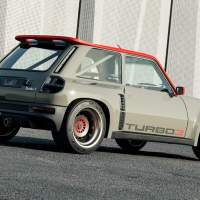 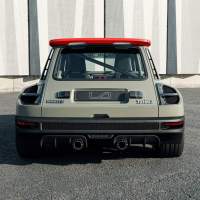 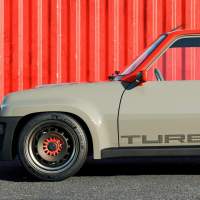 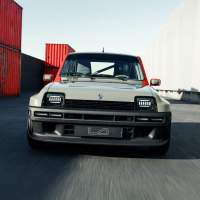 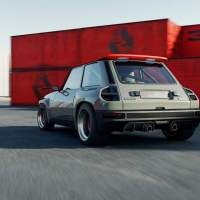 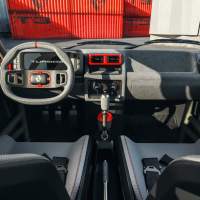 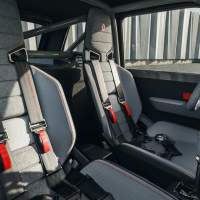 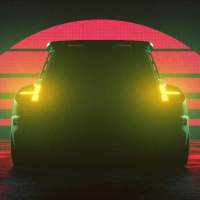 Legend Automobiles said Turbo 3 would weigh no more than 2,204 pounds (1,000 kgs.) like the original Renault 5 Turbo. And with 400 horsepower on tap, this machine could trounce other rally greats like the Subaru Impreza WRX STI and Mitsubishi Lancer Evolution series. We have no idea about production numbers, delivery dates, or pricing, but we’re giving this Turbo 3 restomod our seal of approval.