In the same way the French Renaissance ignited the artistic and cultural movement between the 15th and 17th century, Renault’s 5 prototype is ushering the brand’s Nouvelle Vague (or New Wave) era by transitioning from a dedicated car builder into an all-in-one technology company.

“At Renault, we embrace the waves of disruption and create our own ‘Nouvelle Vague.’ It’s about bringing modernity to the automotive industry,” said Luca de Meo, Renault CEO. “We’ll move to an energy, tech, and service brand with hi-tech connected services. The new R5 is the Nouvelle Vague.” 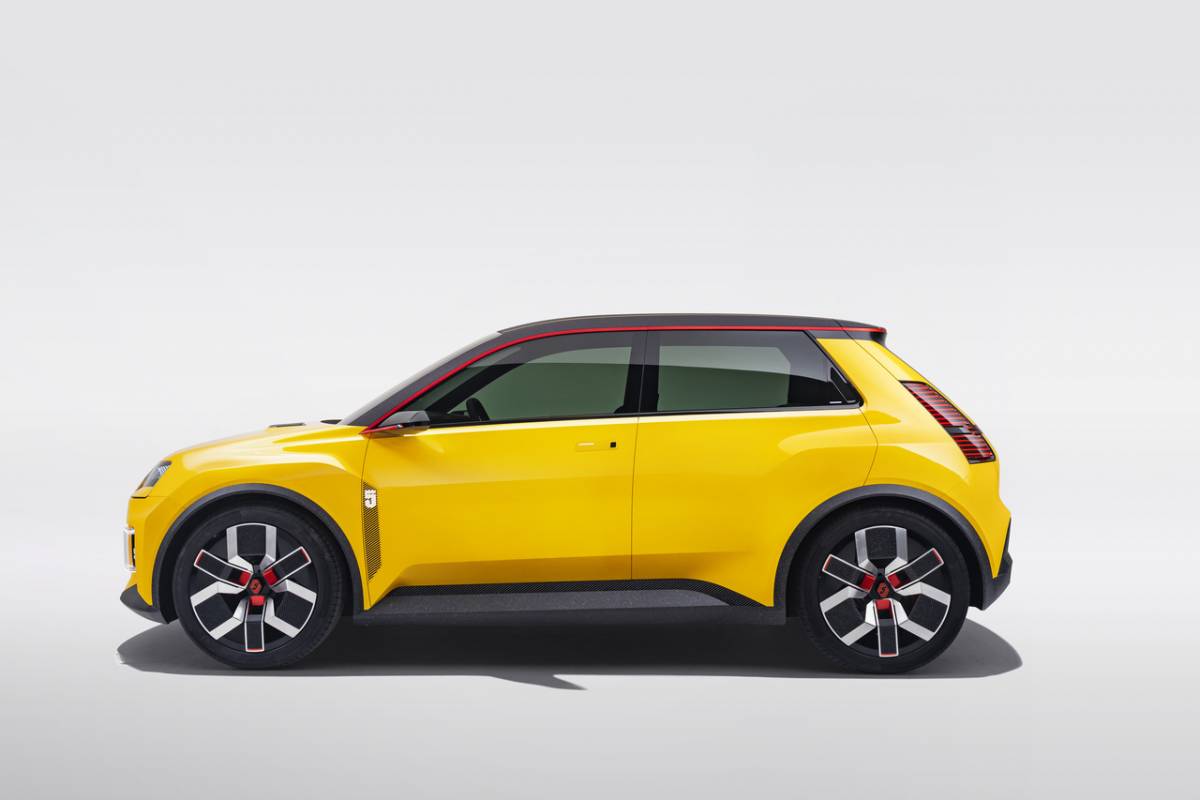 Indeed, the Renault R5 prototype results from the brand’s in-depth experience in electric mobility, hybrid technology, and F1 experience. The original Renault 5 supermini is the most popular car in France from 1972 to 1996, spanning two generations. Meanwhile, the 5 prototype is the rebirth of a cultural icon, albeit with a modern, all-electric twist. 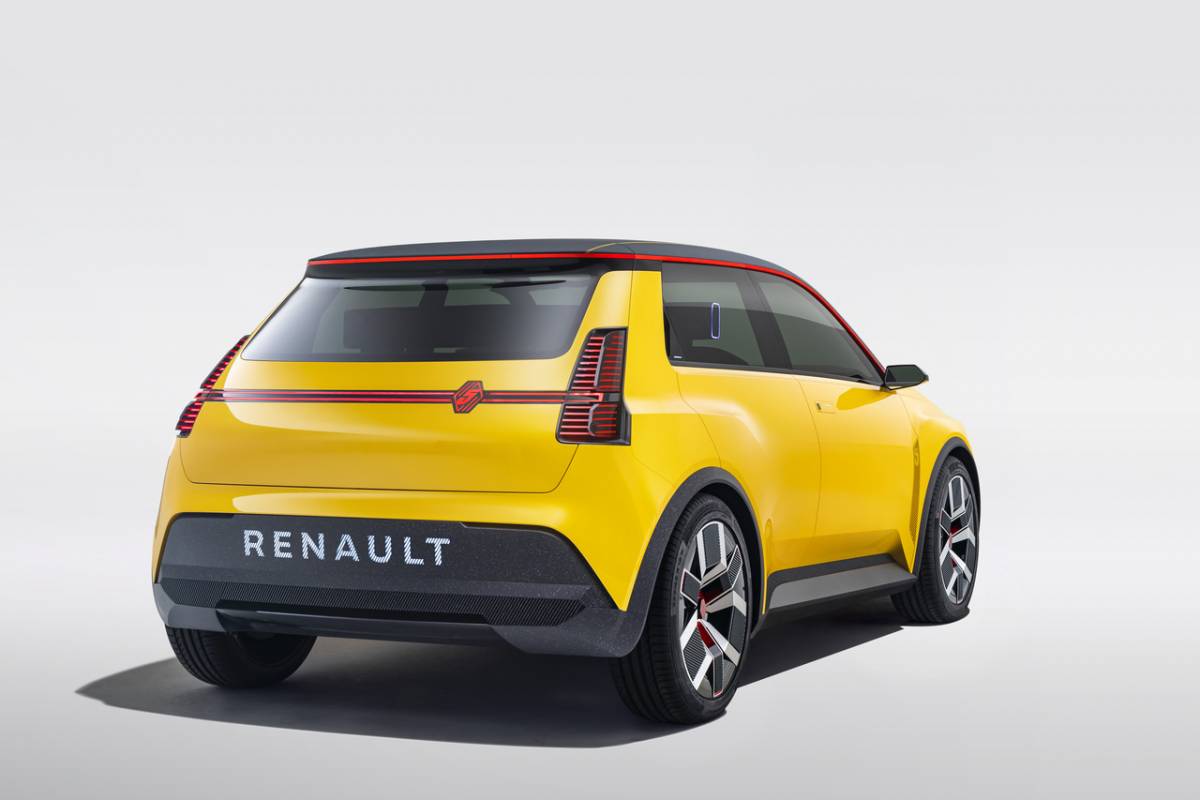 “The design of the Renault 5 prototype is based on the R5, cult model of our heritage,” said Gilles Vidal, Renault Design Director. “This prototype simply embodies modernity, a vehicle relevant to its time: urban, electric, attractive.”

The R5 prototype is a festival of smooth lines and flush surfaces. The wheels, side grid, and rear logo are reminiscent of the vintage 5 supermini’s design. We’re not sure about the prototype’s fabric roof, but the illuminated front and rear logos provide an ultra-futuristic vibe to its classic proportions. 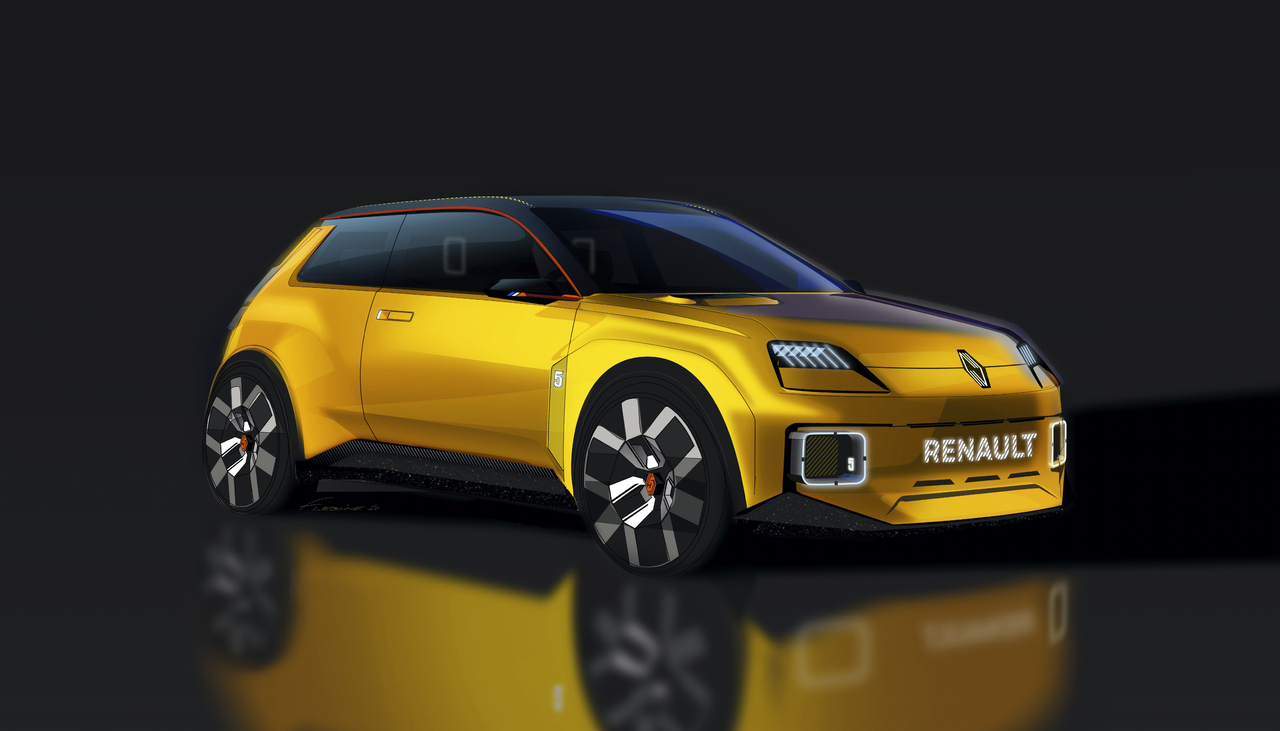 Meanwhile, Renault’s transition from a carmaker to a tech company spans across three fields of competitiveness. As a tech brand, Renault’s ‘Software Republique’ ecosystem will allow the brand and future partners to develop key technologies in data and electronics jointly. Renault’s My Link infotainment system (with Google built-in) is the brand’s assault as a service provider by being the first carmaker to bring Google services to mass-production vehicles. 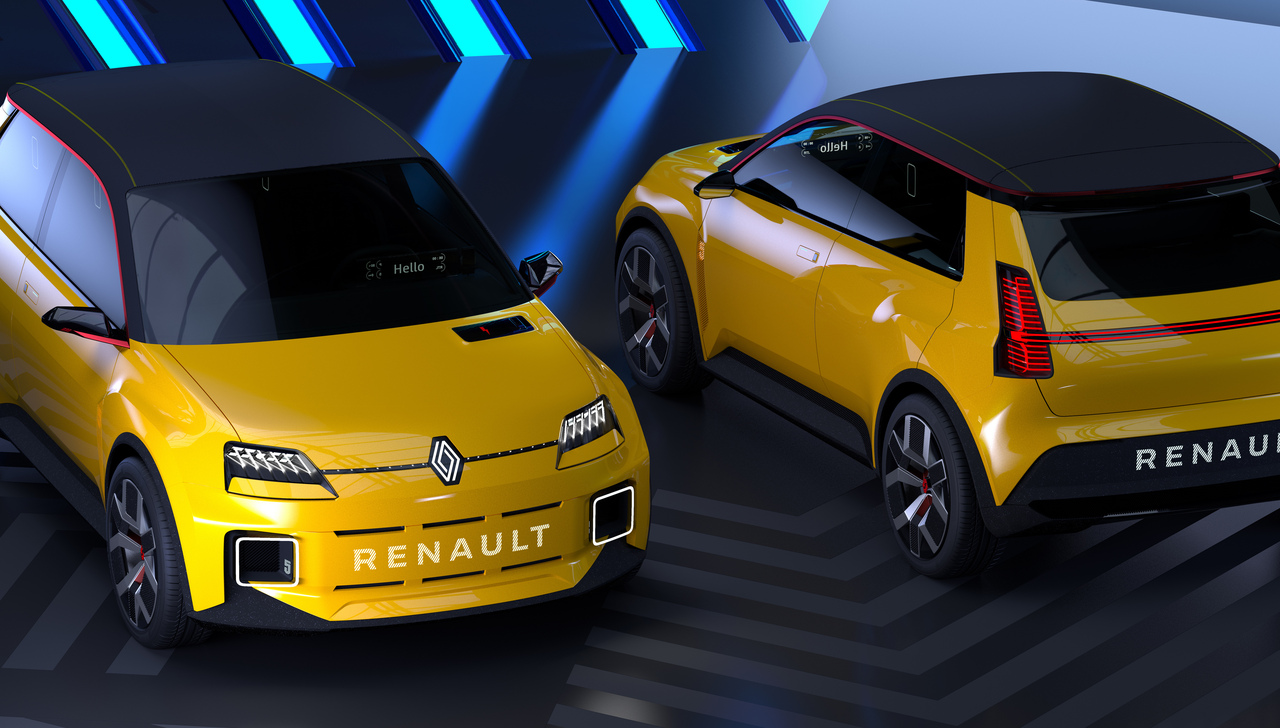 Finally, Renault is launching seven electric and seven C/D segment vehicles by 2025, cementing its reputation as a clean energy brand and an energy transition leader. Renault’s Nouvelle Vague is part of its ‘Renaulution’ three-phase strategic plan that aims to shift its business strategy from volume to value.