The Renault Megane eVision is an all-electric concept vehicle. It looks pretty similar to the shape-shifting Renault Morphoz concept car unveiled in March of this year, but it actually embodies the next-generation Megane with an all-electric powertrain. And unlike the Morphoz, the Megane eVision makes do without the extending front and rear body panels.

According to Renault, the Megane eVision is similar in size to a midsize hatchback. Measuring 165.6-inches long, it’s shorter than a VW ID.3 and Tesla Model 3, but it has a 106.3-inch wheelbase to offer plenty of passenger room. It rides on an all-new CMF-EV electric platform co-developed by Renault and Nissan. In fact, the Megane eVision Concept shares its architecture with the Nissan Ariya electric crossover. 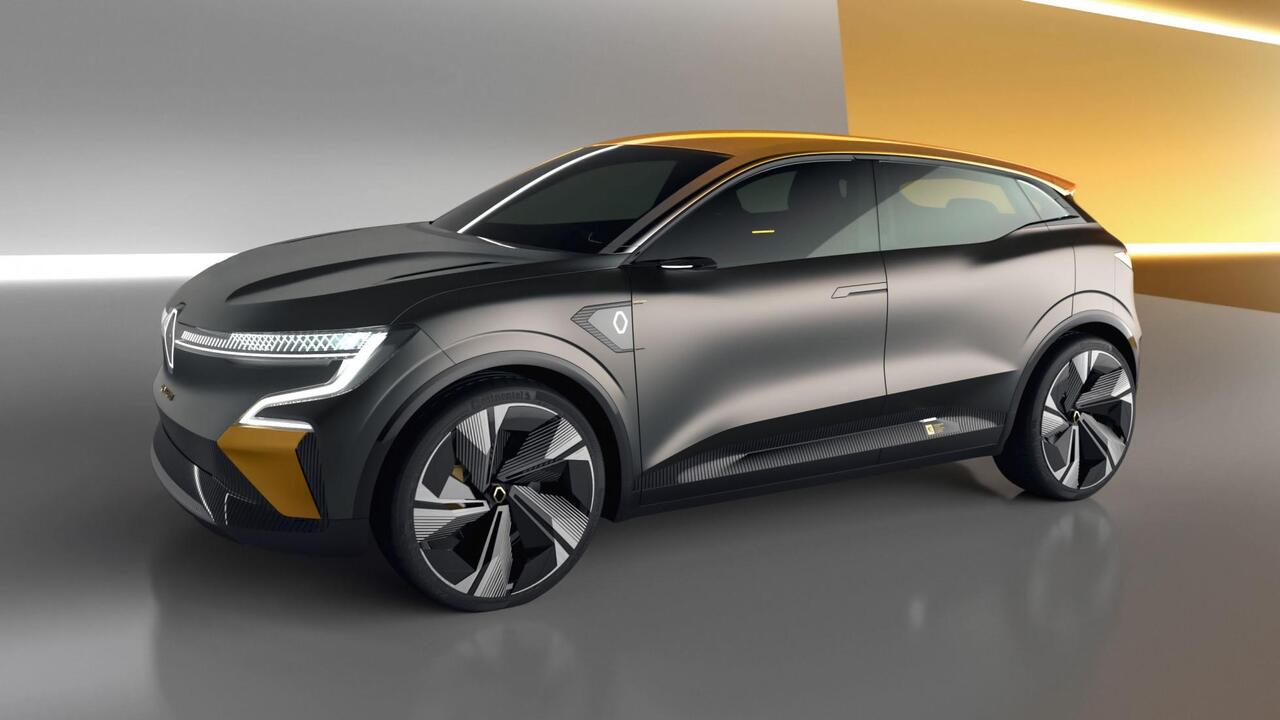 Mind you, we really like how this thing looks. It has narrow matrix LED headlights, gorgeous 20-inch wheels, and it has a floating roof design. Renault claims the Megane eVision concept will spawn a new generation of all-electric vehicles. “The Megane eVision reinvents the Megane and Renault reinvents Renault,” said Luca De Meo, CEO of Renault. “This is just the beginning, a whole new generation of innovation-packed EVs is to come.” 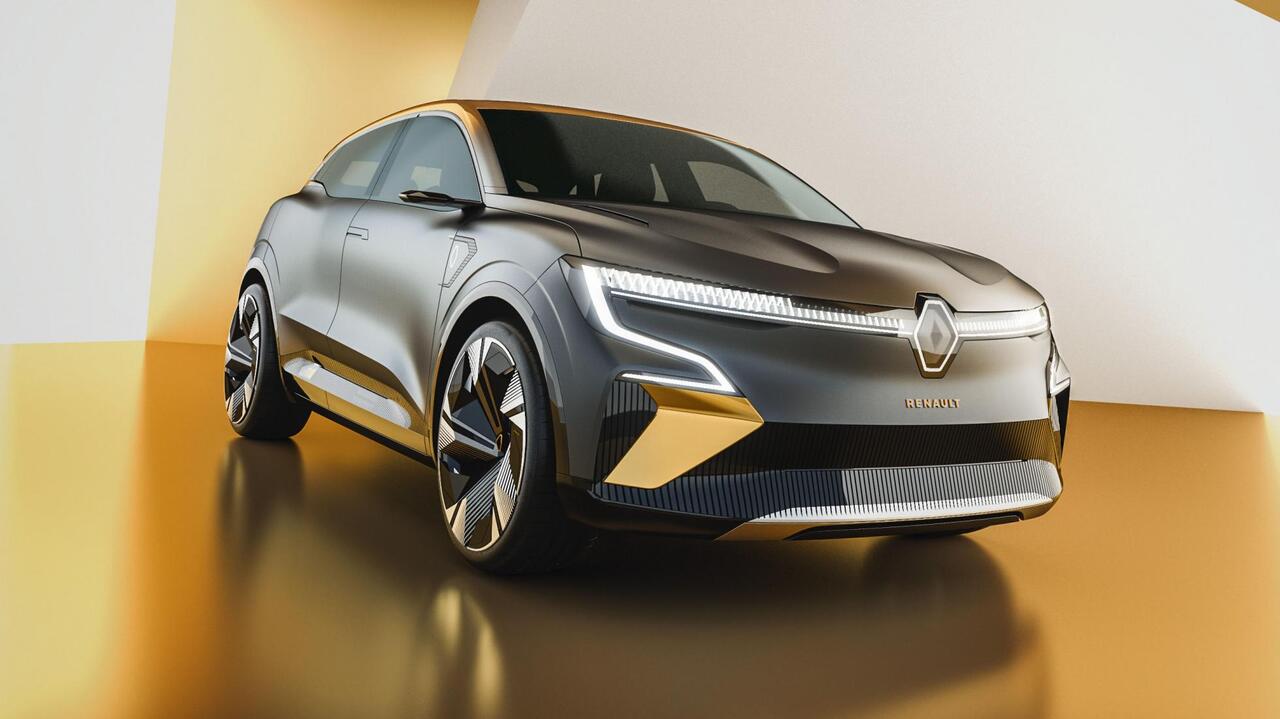 In concept form, the Megane eVision has a single front-mounted electric motor good for 215 horsepower and 221 pound-feet of torque, good enough to run from zero to 60 mph in under 8.0-seconds. It also has an innovative, water-cooled ‘slimline’ battery pack.

Measuring at just 4.33-inches (11 cm) in height, it’s the flattest battery pack in the market, Renault claims, and its 60 kWh capacity achieves a driving range of 280 miles based on WLTP testing. It also allows for DC fast-charging of up to 130kW, enough to replenish 160 miles of range in 30 minutes of charging. 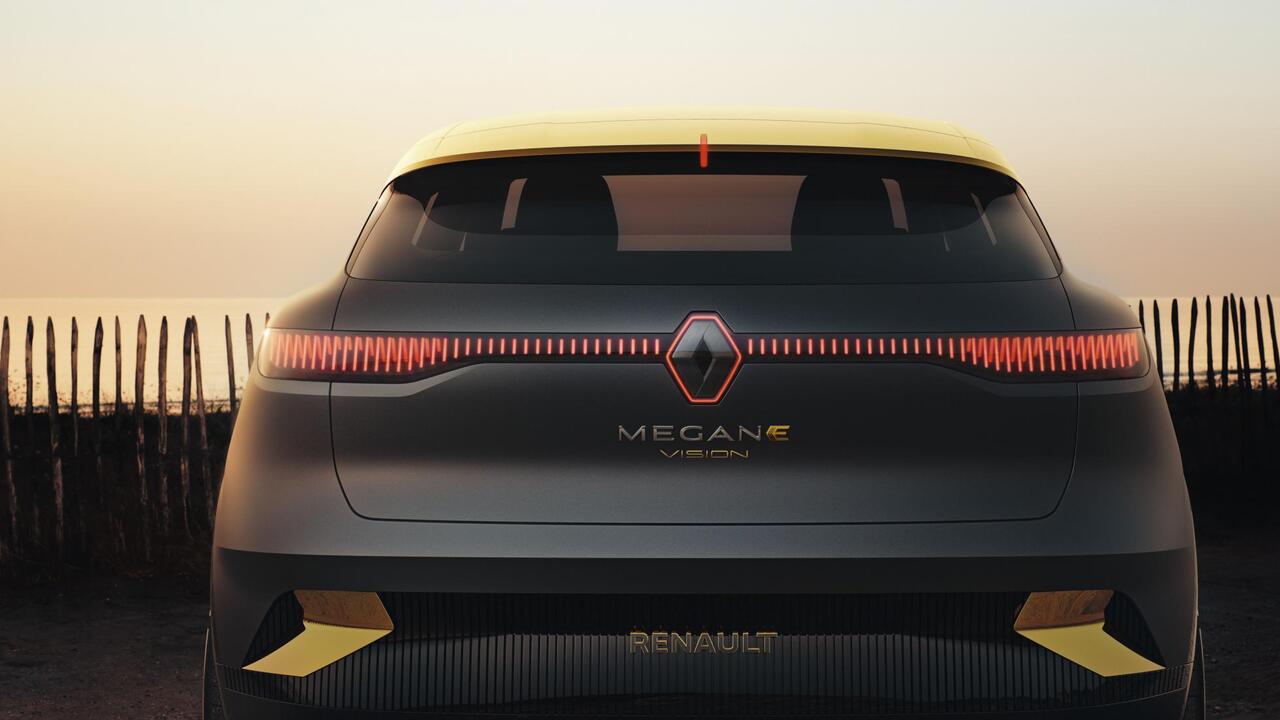 This innovative battery design is closely related to the Ariya’s 63 kWh battery pack, although Nissan’s electric crossover will be offered with either a single or dual-motor setup. However, we reckon the production Megane eVision will come optional with dual electric motors, as well. Did anybody say RenaultSport?

The Megane eVision may still be in concept form, but Renault claims its latest creation is 95-percent ready for production. We’re expecting the next-gen electric Megane to debut sometime next year along with the Nissan Ariya. 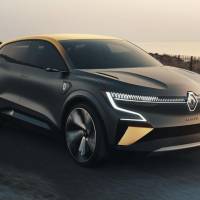 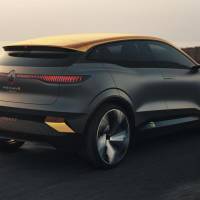 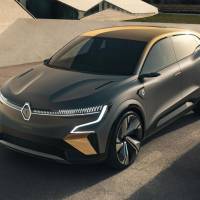 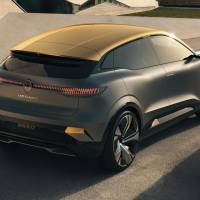 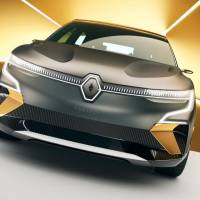 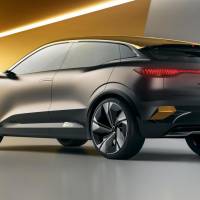 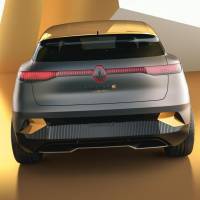 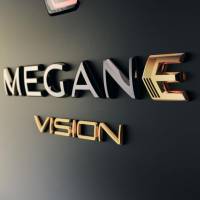