Opel Manta is returning as an electric restomod? Bring it on!

Car enthusiasts can never get enough of delightful restomods. Case in point, the new Opel Manta. After unleashing its all-electric Mokka-e crossover in Europe, Opel is in a teasing mood with its latest Manta electric model.

Admittedly, few of our younger car buyers are privy to the original Manta released in 1970, a rear-wheel-drive sports coupe spanning two generations between 1970 to 1988. Under General Motors’ helm (from 1929 to 2017), European Opel Mantas were sold through Buick dealerships from 1970 to 1975, including a Manta Luxus version with corduroy seats and faux wood dash panels.

And since retro is the new cool, Opel’s Manta GSe ElektroMOD (yes, that’s its name) is pushing all the right buttons. If you’re looking for a fantastic way to resurrect a 70’s icon, why not make it electric? As expected, the new Manta is oozing with retro styling cues from its Hemi Cuda-esque hood to its two-door coupe proportions. 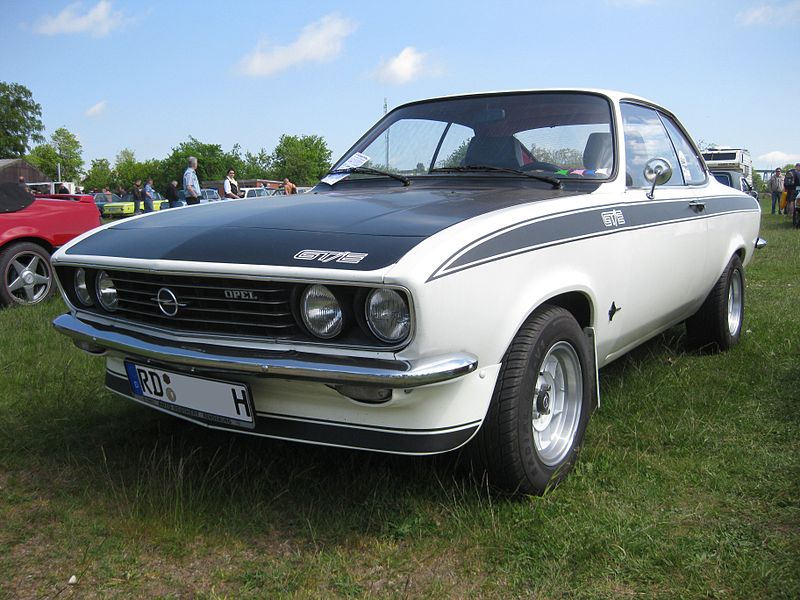 According to Opel, the Manta GSe ElektroMOD offers “the first glimpse of another exciting e-project” following the Mokka-e, resulting from “a recent development among automobiles fans and collectors where icons like the Manta mix original and new technologies and design,” added the automaker.

Unbeknownst to many, this is not Opel’s first time dabbling with electric powertrains. The German automaker made its first attempt at an all-electric vehicle with the Elektro GT fifty years ago. Conceived in 1971 as an electric version of the Opel GT sports car, the Elektro GT came with a host of streamlined body panels, aero wheel half covers, and a pair of Bosch electric motors, each producing upwards of 118 horsepower. 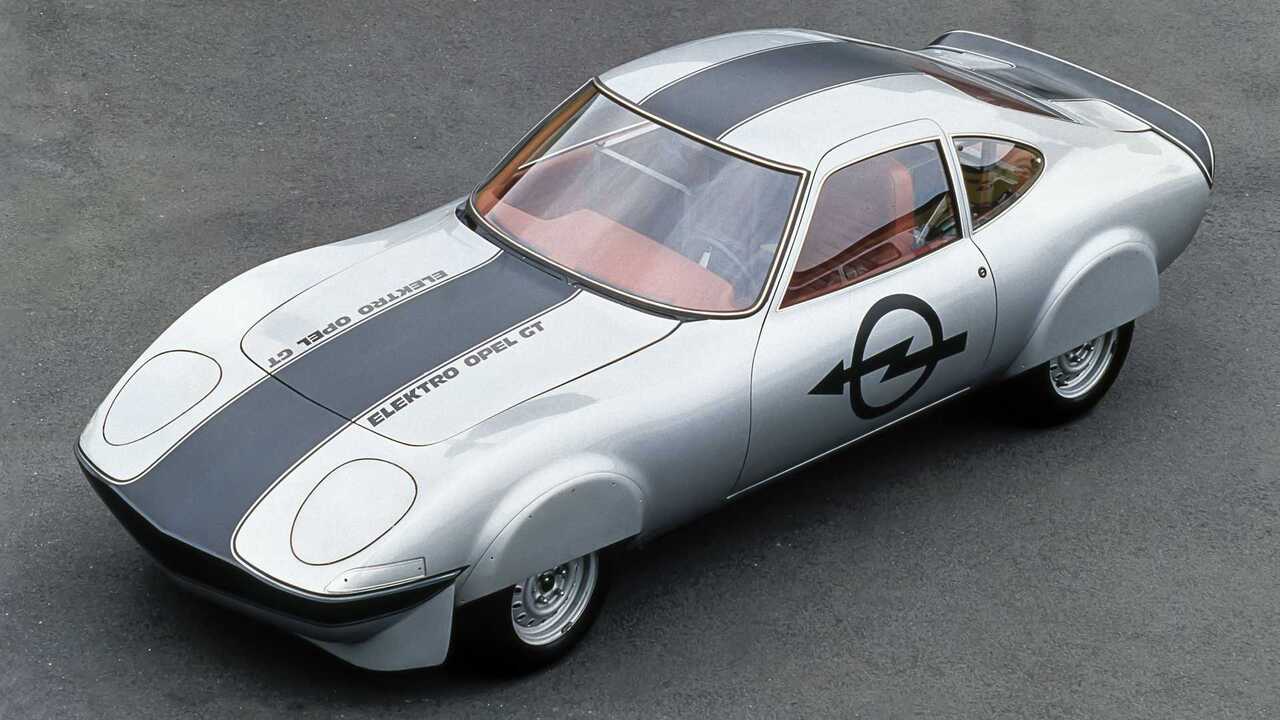 Considering you’ll have better luck getting struck by lightning than finding a 70s-era Opel Manta in mint condition, the Manta GSe ElektroMOD is an interesting vintage-inspired concept with the smarts of a modern-era electric car. We have no idea if this concept is entering production, but it’s about time we get a genuine electric restomod straight from the factory, don’t you agree?