The Lamborghini Diablo turns 30 this year, and the Italian carmaker is celebrating this momentous event by releasing gorgeous images of Lamborghini’s most-produced car of the past millennia. Following Lambo’s tradition of naming its vehicles after historic breeds of fighting bulls, Diablo drew its name after the Duke of Veragua’s fighting bull from the 19th century.

Born in 1985 under the codename Project 132, the Diablo has enormous shoes to fill. It succeeded the Countach as Lamborghini’s new V12 flagship model, and the project brief was to create a sports car with a top speed of at least 196 mph (315 kph). 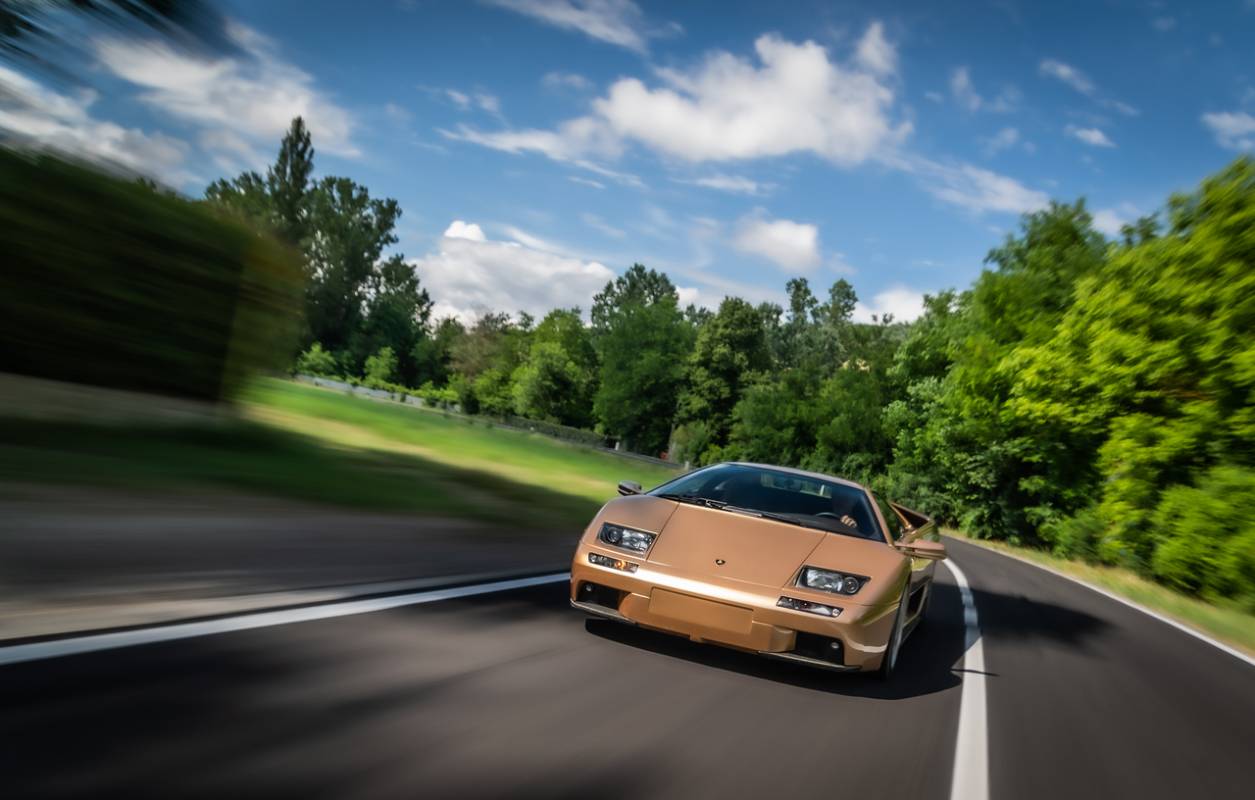 The Diablo’s clean, aggressive lines are the brainchild of Marcello Gandini, the same person responsible for penning the Countach and Miura. In case you’re not aware, the Miura is widely regarded as the world’s first supercar. 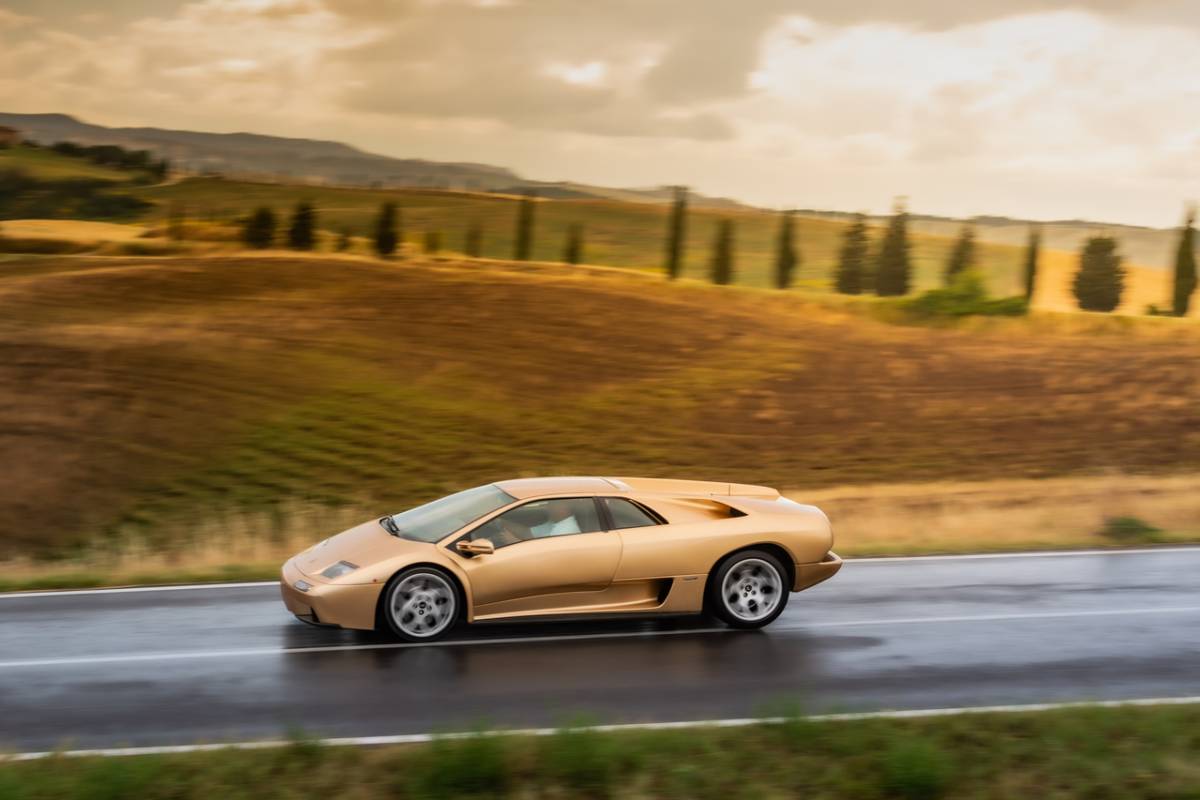 You can essentially say Lamborghini started this whole supercar race with the Miura and Countach, but Diablo’s history is as exciting as the car itself. Chrysler bought Automobili Lamborghini in 1987, and the new top brass was not impressed with Gandini’s initial sketches. 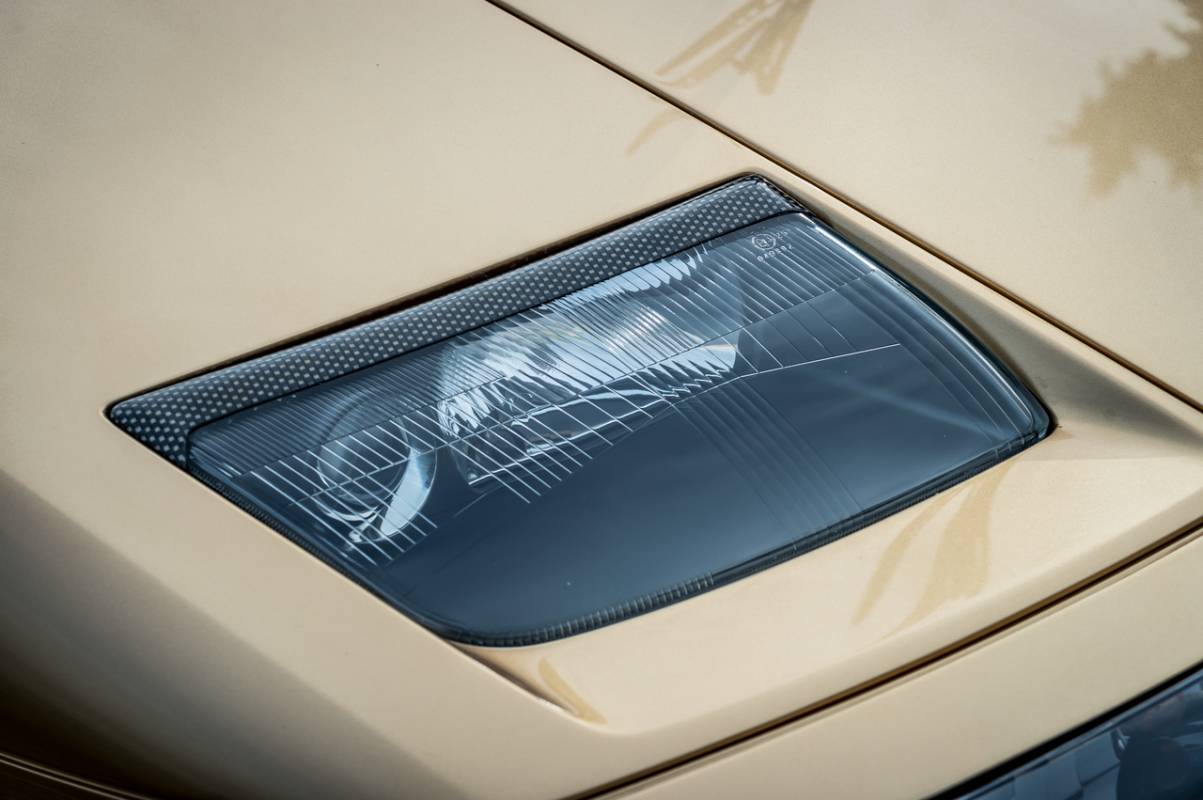 As a result, Chrysler’s American design team went to work and softened the car’s sharp, angular lines. Befitting of a big Lambo, Diablo came with a classic Lamborghini V12 engine boasting 5.7-liters of displacement with four overhead camshafts, multi-point electronic injection, and four valves per cylinder, good for 485 horsepower and 428 pound-feet of torque. 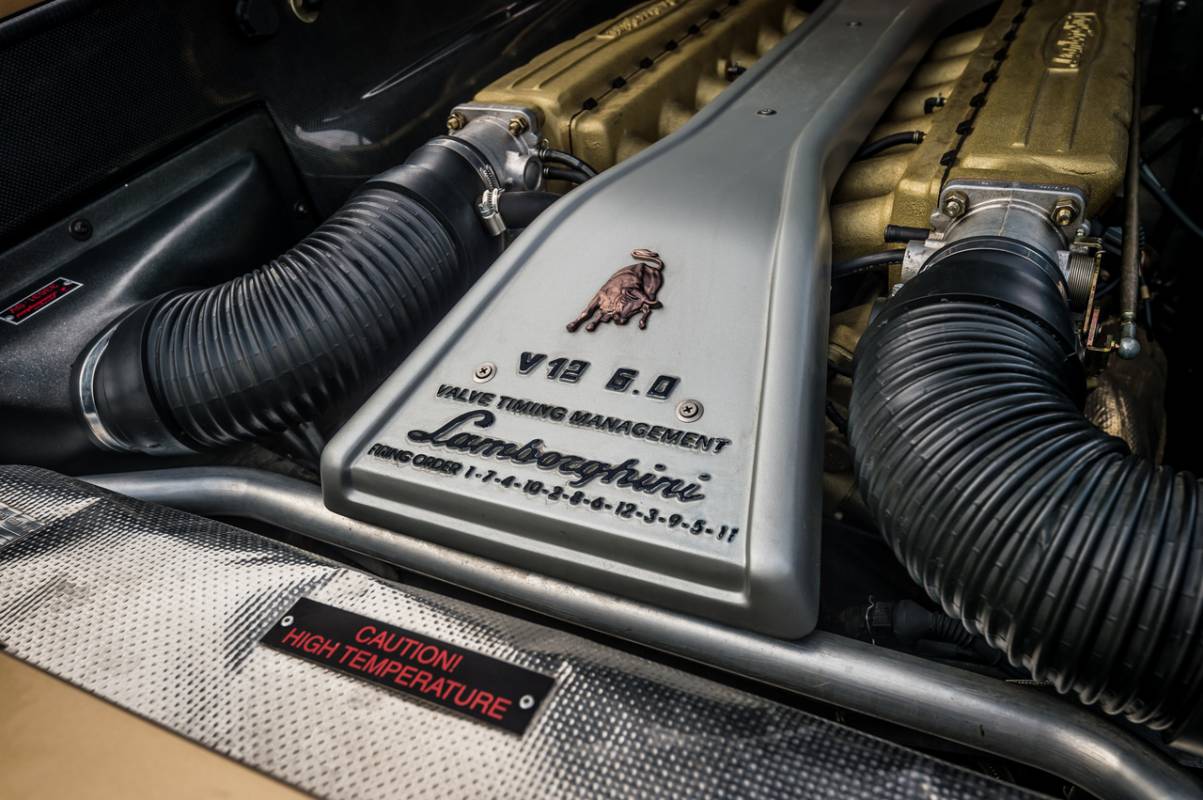 The new Diablo went on sale in 1990, and it immediately became the fastest production car in the world. It can reach a top speed of 203.1 mph (325 kph), and it did it all with no traction control and power steering. 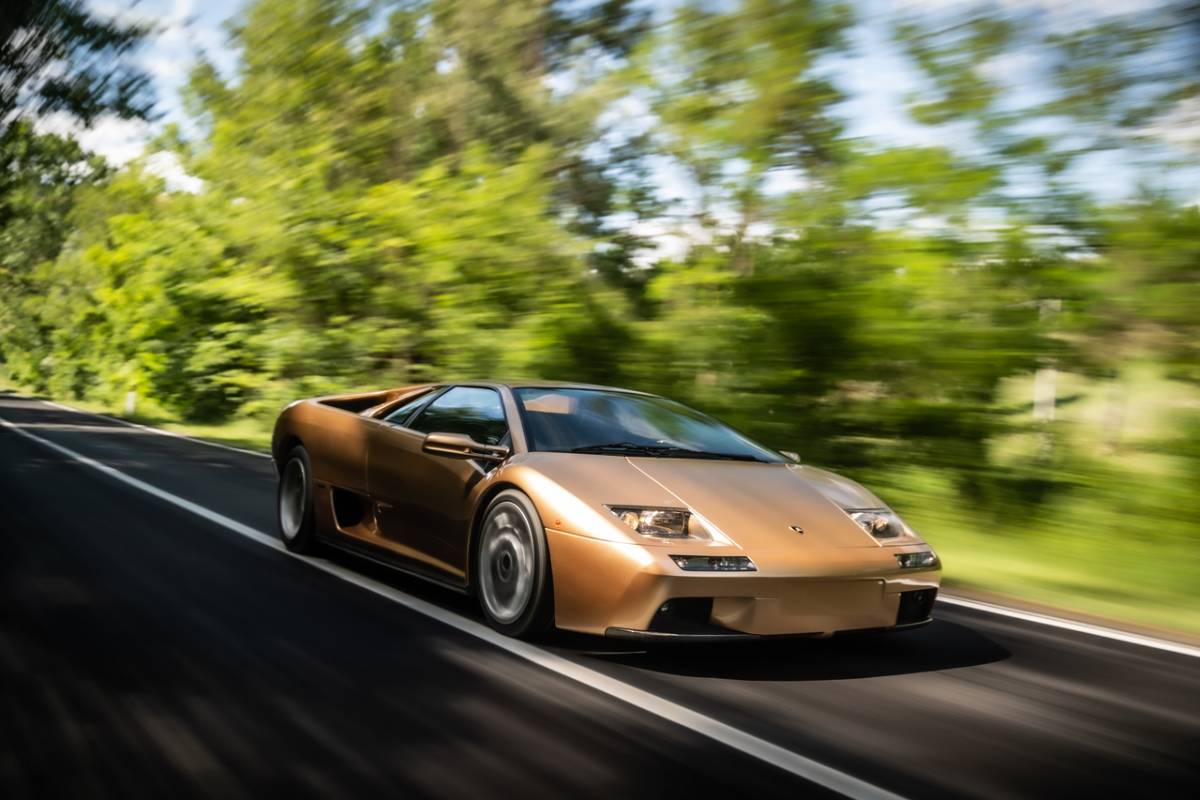 And yet, Diablo is more tossable than Countach around corners, thanks in large part to rally champion Sandro Munari’s development work in tuning the suspension and chassis. However, the luxurious cabin is worthy of praise. It came with standard leather upholstery, electric windows, electric seats, and air conditioning – not bad for a 90s-era supercar. 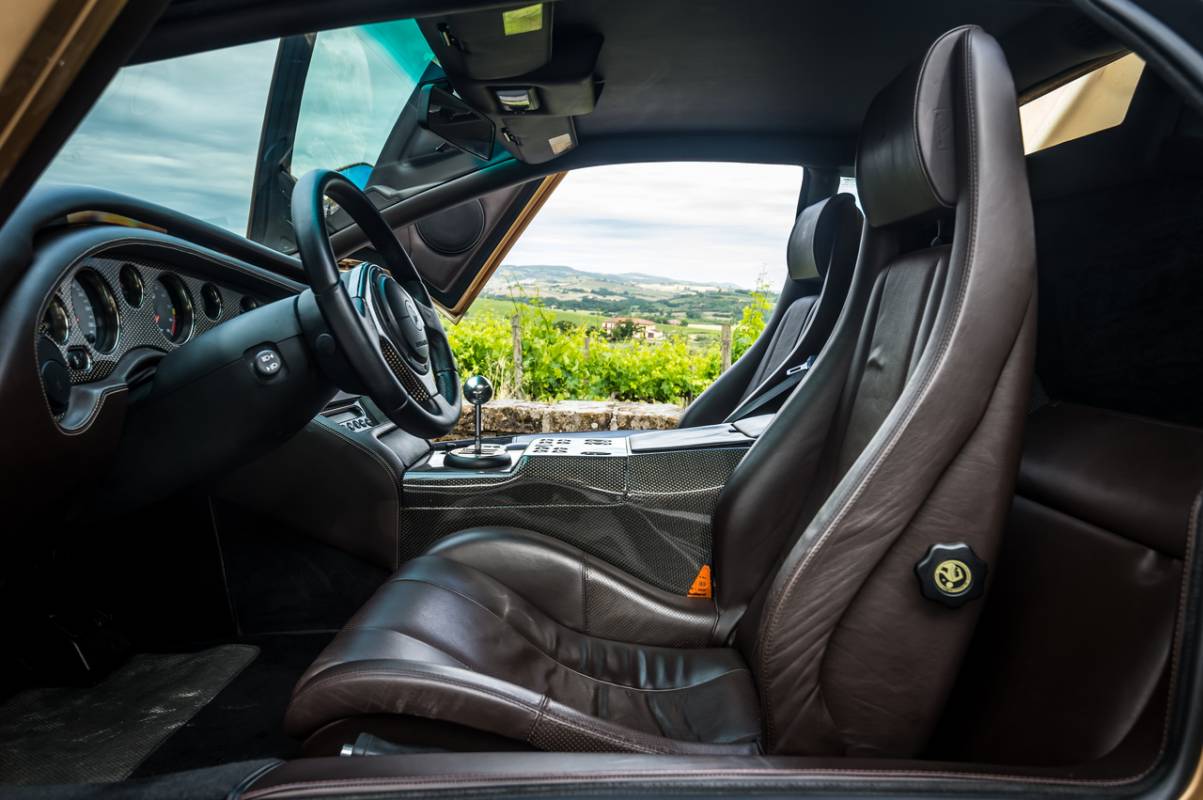 The original first edition Diablo came with a rear-wheel drivetrain. The Diablo VT (which stands for viscous traction) went on sale in 1993 and had a new all-wheel-drive system with a viscous center differential. The system can channel up to 25-percent of available torque to the front wheels to improve handling and grip. 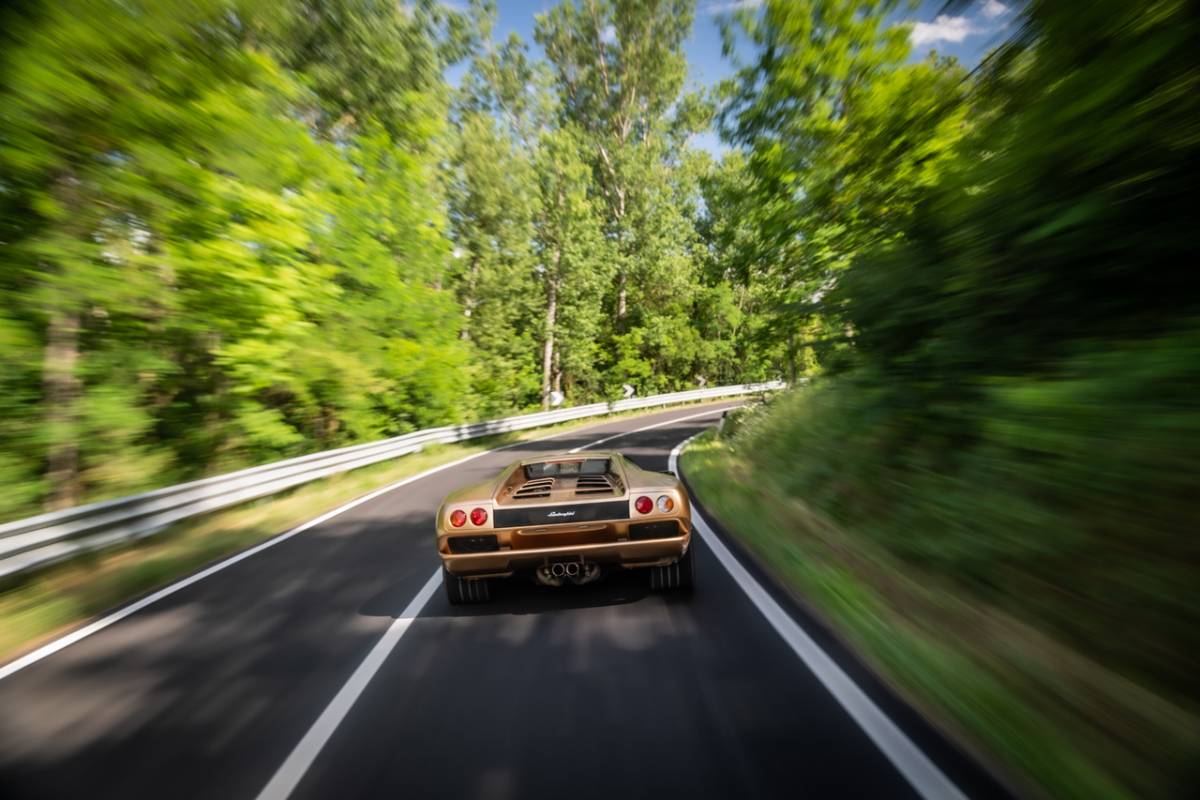 After Audi bought Lamborghini from Chrysler in 1998, the Diablo SV came to market a year after, followed by the VT and VT Roadster. The final series came in 1998 as the Diablo GT, a track-focused version of the Diablo with a larger engine and bare interior. 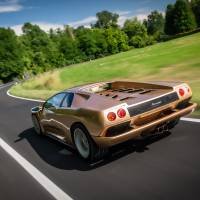 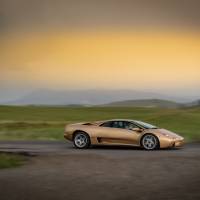 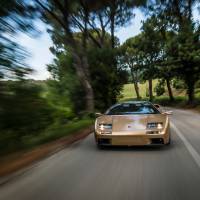 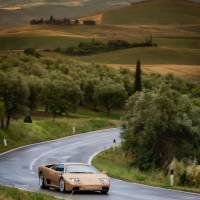 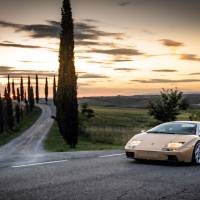 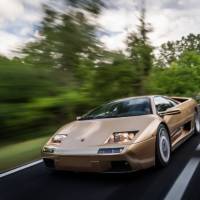 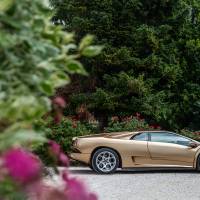 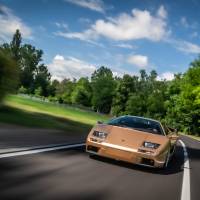 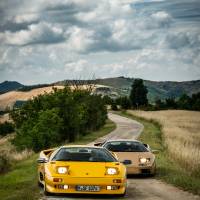 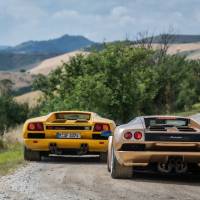