Today you can watch the entirety of the super-packed massive session “The Dawn of Mobile VR” as presented by Oculus VR’s John Carmack at GDC 2015. This VR headset talk was a whopping one hour and 30 minutes long, including a question and answer session – and it really jammed in deep with the virtual reality ecosphere, especially in mobile applications. Developers jammed themselves in person-to-person for this talk during GDC 2015 in a hall that was capped to capacity – now you can watch it all from the comfort of your own home.

This chat began with the question: Why mobile VR? “Virtual reality is bigger than gaming,” said Carmack. While Oculus has “a ton of people” working on high-end peripherals for the PC gaming space for VR, there’s plenty of room for expansion for the non-gaming VR enthusiast – and the common mobile smart device user. 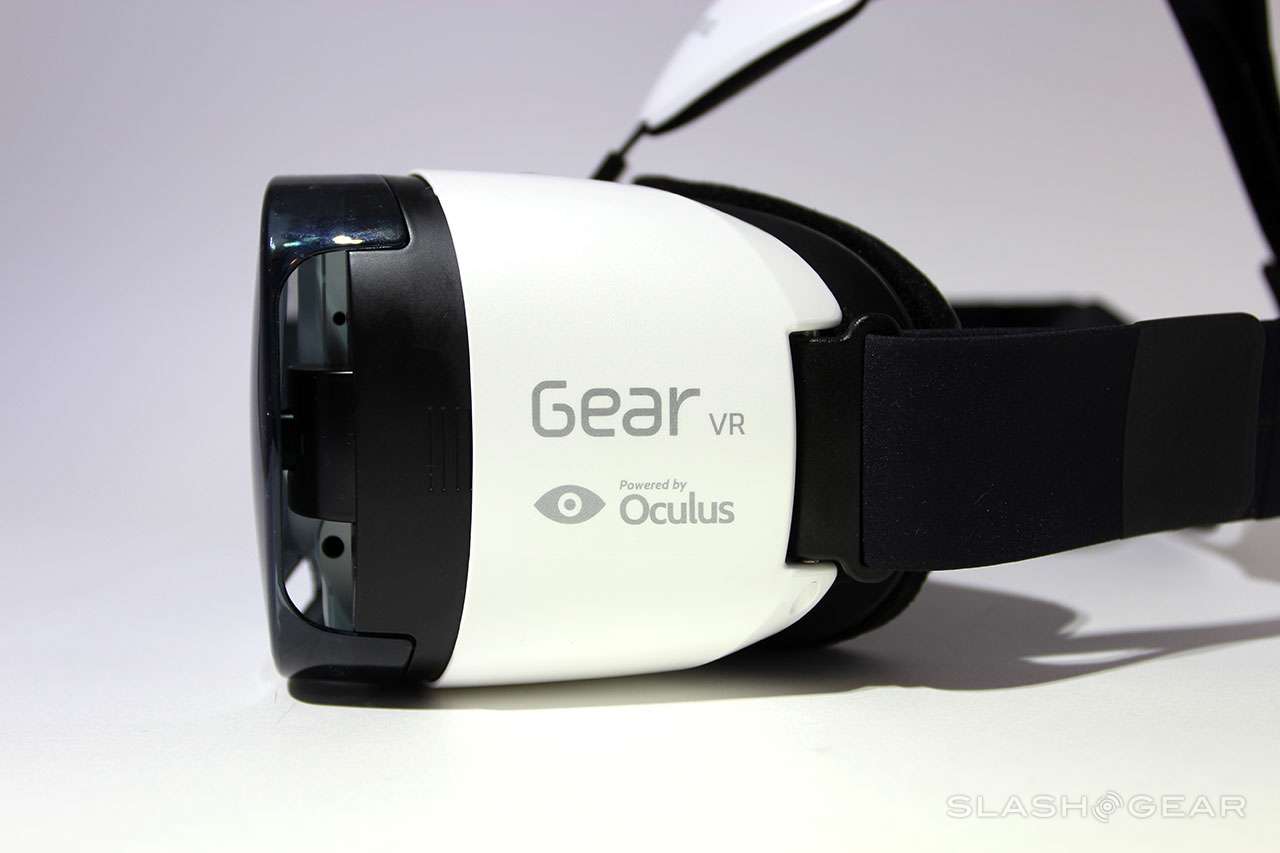 He spoke on the Gear VR launch – how the next Gear VR would be a consumer product – and on some key advantages of doing mobile VR.

UPDATE: YouTube has rejected the video – head to the GDC Vault to view!

There are two ways to watch this presentation. One is through the YouTube embed you’ll see here – supposing it’s not taken offline in the near future. The second way is through the GDC vault. There you’ll also be able to skip through with chapter markers.

Have a peek at our GDC 2015 tag portal as well as our Virtual Reality collection of articles to learn more, as well!