It’s Apple “Time Flies” Event day: How to watch and what to expect

It’s September 15, the Apple Store is offline for updates, and we’re expecting a whole host of shiny new tech to arrive in there later today when the Cupertino firm finishes up its latest event. Unlike most September Apple events in previous years, however, the new iPhone isn’t expected to be on the agenda. Instead, ready your wallet for something new for your wrist, among other things.

Apple’s tagline for the event is “Time Flies,” and that seems a pretty heavy-handed nod to the Apple Watch. Usually we’ve seen the watchOS smartwatch share the spotlight with other hardware launches, but this time around it seems Apple is making it the headliner.

That could well be because there are not one but two new models to talk about. On the one hand (wrist?) there’ll be the smartwatch we’re expecting to be the Apple Watch Series 6, the new flagship of the range. Externally it’s unlikely to be too different from the current model, but there have been rumors of new health tracking hardware. That would certainly fit in with the focus on overall health and fitness in watchOS 7, which is expected to debut alongside the new watch. 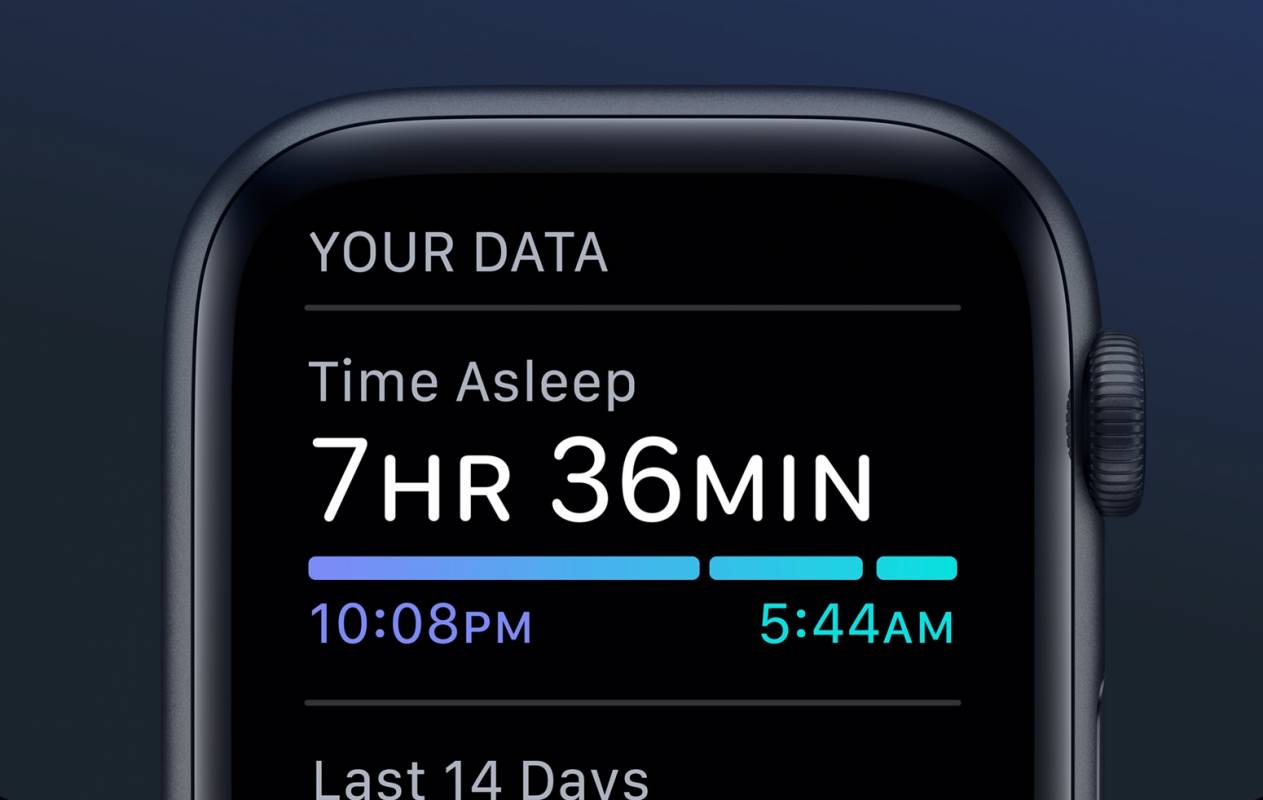 The second, meanwhile, is expected to be a more affordable version. Currently, the Apple Watch Series 3 has stuck around as a cheaper entry point into the range, but that could be finally taking a bow and replaced by a new model at around $199. Like the iPhone SE launched earlier this year, an “Apple Watch SE” would likely have a subset of the features of the flagship Apple Watch Series 6 to keep the essential functionality, but in a cheaper casing and with other compromises to help lower the price.

Second act in today’s event is expected to be a new iPad, updating the existing iPad Air. Apple’s mid-range tablet currently looks like its cheaper iPad sibling, but the iPad Air 4 – as it’s unofficially being referred to currently – is likely to look to the iPad Pro for its design makeover.

That means skinnier bezels and no physical home button, though Apple isn’t expected to move to Face ID as on the iPad Pro. In the flagship tablet that requires a number of sensors – in order that the biometric security can spot a user’s face whether it’s being held in portrait or landscape orientation – but the iPad Air 4 could opt for a repositioned Touch ID sensor instead to keep things more affordable. One potential strategy is integrating it into the power button, as Apple does on the MacBook Pro.

Apple One, AirTags, and possibly headphones 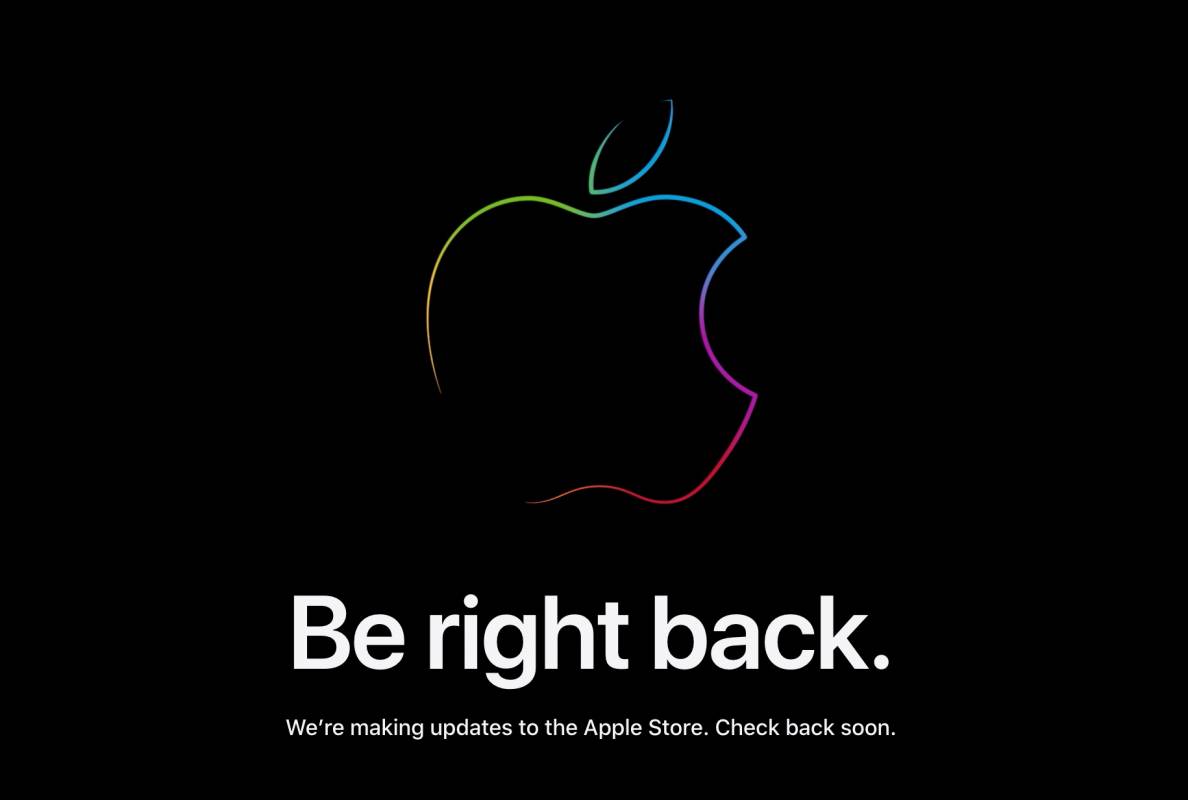 As for the “one more thing,” there could actually be several. Apple One is believed to be the company’s upcoming subscription bundle, which would combine multiple services into one monthly subscription fee.

At the entry-level, it’s suggested, that could include Apple Music and Apple TV+, but more expensive tiers might throw in things like Apple Arcade and extra iCloud Storage.

As for Apple AirTags, that’s what we’re expecting Apple’s Tile rival to be branded. Long rumored, the location tracking tags are expected to use Bluetooth and other positioning systems like Ultra Wideband to allow an iPhone to precisely hunt them down. That could make finding the remote (or the cat) a lot easier.

It’s not the only whispering we’ve heard of new hardware, mind. Apple has also been rumored to be working on a new set of over-ear headphones, taking on its own Beats range – and models from Sony, Bose, and others – with its first expansion out of the in-ear AirPods form factor. Elsewhere in audio, a smaller and more affordable HomePod smart speaker could give the company’s stalled home audio efforts a jolt.

There’s plenty, then, even without an iPhone 12 on the agenda. Apple’s event kicks off today, September 15, at 10am PT / 1pm ET. You’ll be able to livestream it from Apple’s site, or by keeping an eye on this video: