Apple has confirmed the date for its next big event, with a live-stream kicking off on September 15, though exactly what’s on the agenda remains to be seen. The big unveil is most likely to see the new Apple Watch break cover, with an Apple Watch Series 6 model upgrading the current version. However it won’t be like most iPhone events.

The most obvious difference is that Apple will be holding the event online. As with WWDC 2020 earlier this year, the September 15 event will be live-streamed from Apple Park in California. It’ll kick off at 10am PDT (1pm ET).

As for what we’re likely to see, it’ll be the culmination of numerous rumors and leaks over the past few months. One widespread rumor is that the new iPhone will headline, which is widely expected to debut as the iPhone 12 series. Although there’ll be plenty of features for Apple to focus on, the inclusion of 5G for the first time is probably the most important.

Exactly what type of 5G will be supported on the iPhone 12 – and whether that’s consistent across the range – remains to be confirmed, however. Rumors last week suggested that, while all of the iPhone 12 models for 2020 would include 5G support, not all of them would have mmWave. Instead, Sub-6GHz 5G would be common across the line-up, with the fastest – and also bulkiest, and most power-hungry – variant saved for just the biggest, most expensive iPhone. 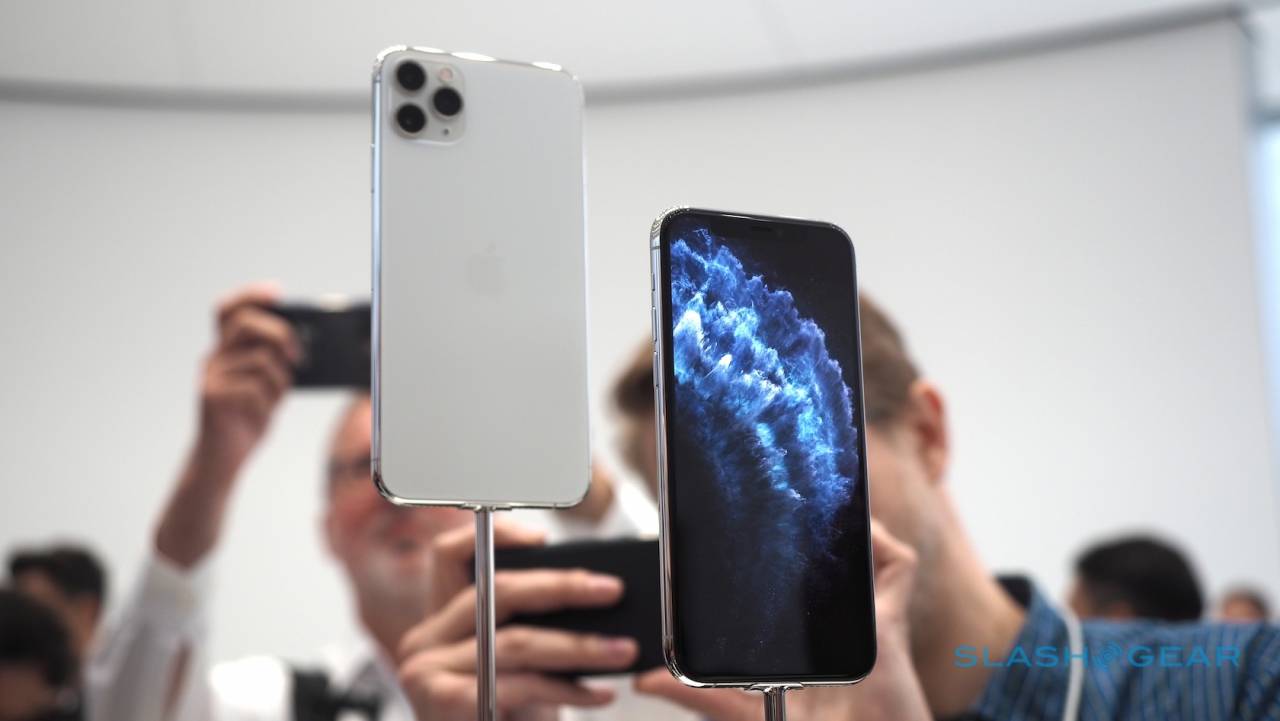 That’s believed to sit at the top of a four-strong model range. There’ll be a new iPhone 12, an iPhone 12 Max with a larger display, and iPhone 12 Pro, and an iPhone 12 Pro Max, it’s suggested. All will feature OLED screens, another new twist compared to the mixture of LCD and OLED in the current model array. The latest iPad Pro is also expected to donate its LIDAR Camera technology to at least some of the new smartphones.

Still, we may have to wait a little longer to see all that. Other leaks suggest Apple will leave the new iPhone range for later in September, or even in October, with talk of production delays potentially pushing out the iPhone 12 in the year.

As for the Apple Watch – something the official “Time Flies” tagline would seem to hint at heavily – there it’s not just one but two models that we could see. In addition to a new flagship Apple Watch Series 6, there’s also chatter of a more affordable version which would act as a new entry-point to the company’s wearables.

Beyond that, however, there’s the potential for more new hardware. Among the other rumors we’ve seen of late have been talk of new iPad models, including a new iPad Air with iPad Pro lending some of its features. We’ll know everything for sure in just a week’s time.