Apple is reportedly developing over-ear headphones that have a modular design, and would allow owners to switch out different components to customize them after purchase. The new leak is the latest in a series about Apple’s vision for headphones beyond AirPods and AirPods Pro, though the new model will supposedly borrow technology from them such as active noise cancellation.

Over-ear headphones are a segment Apple-watchers have long wondered when the company might launch a product. The Cupertino firm bought into the category with its acquisition of Beats back in 2014, since releasing numerous over-ear models – including the most recent Beats Solo Pro – and in-ear models. 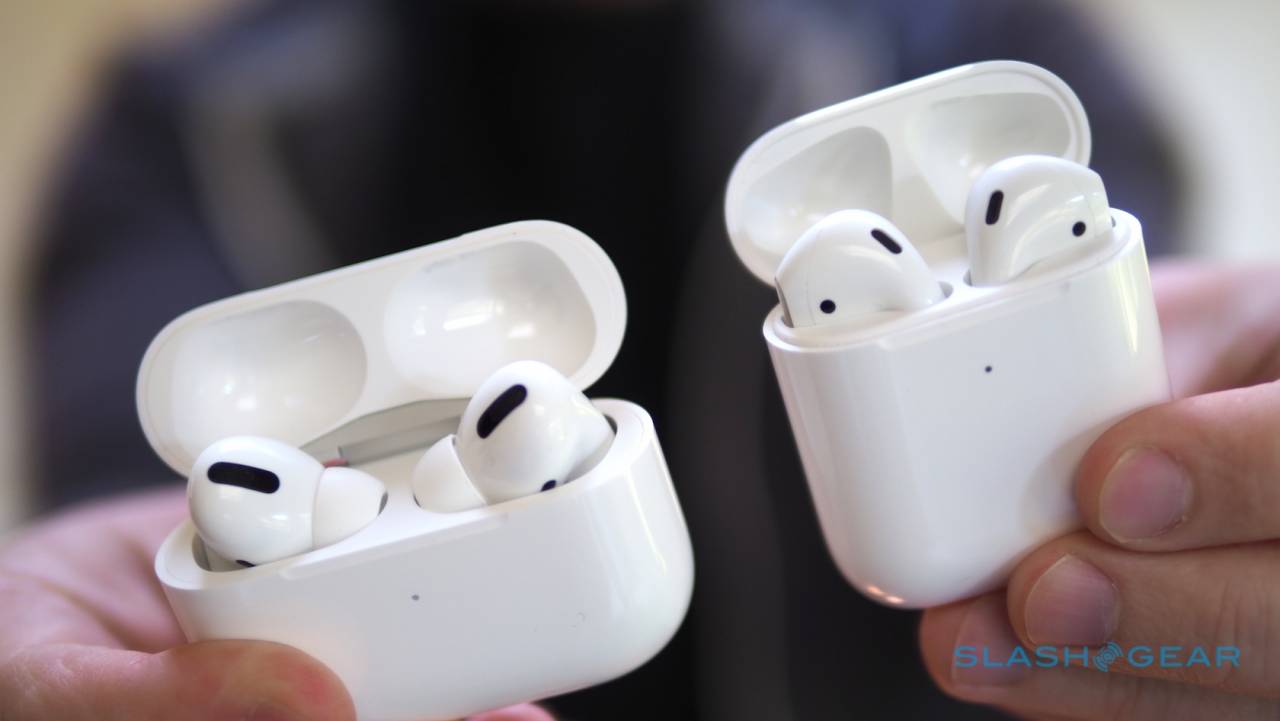 Apple’s own audio range, however, has so far focused on in-ear models, like the recent AirPods Pro. They’ve proved to be a huge success, too, with the technology Apple developed for them – such as easy Bluetooth pairing with its own custom chipset – being subsequently shared with Beats headphones. Now, that tech could find its way into a high-end pair of wireless headphones bearing the Apple logo as well.

At least two variations of the wireless headphones are in development, Bloomberg‘s sources report. One is described as a “premium version” that uses leather-like fabrics; another is a “fitness-focused” version, with lighter, breathable materials that are perforated. Current prototypes are said to be retro in appearance, with thin metal arms between the headband and the top of oval-shaped ear cups.

The most notable design element, however, may well be the Apple headphones’ modularity. According to the leaks, the company has been working on a system of interchangeable parts, each magnetically-attached to the frame. That includes the ear pads and the headband padding.

It would allow for quick swaps of those components, it’s suggested, much in the same way that the Apple Watch supports interchangeable straps. Apple originally pitched that feature of its smartwatch by highlighting how traditional watches typically demanded special tools to switch straps and bands. Apple Watch, in contrast, releases its special bands with just two buttons on the underside. 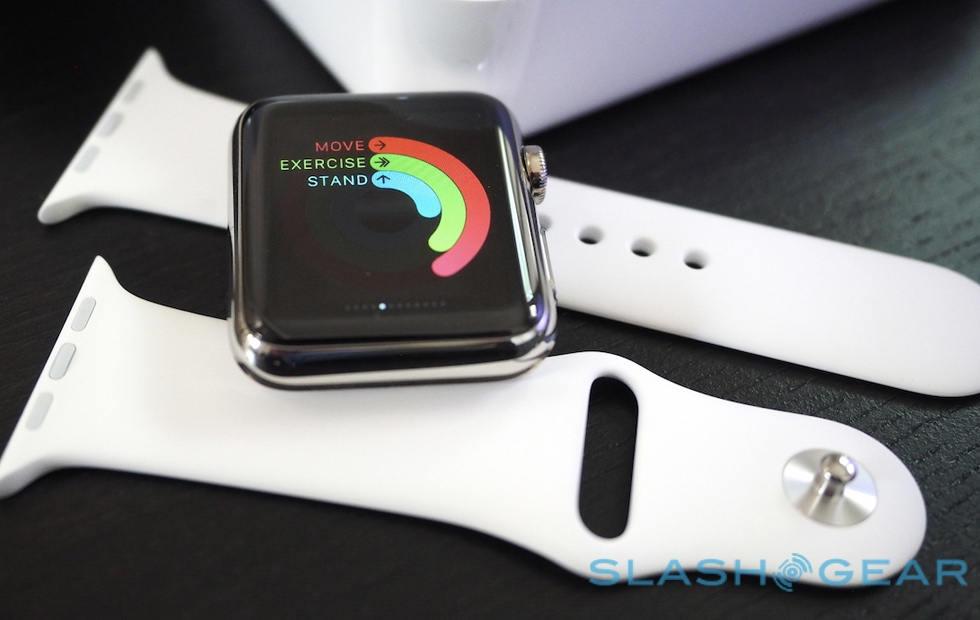 For the Apple headphones, one possibility is that it would allow the same core hardware to be used both for fitness and other purposes. A user could add lightweight breathable fabrics, for example, when they want to use their headphones during exercise, then switch to a more classic, comfortable look when home.

As with the recent Beats Solo Pro and AirPods Pro, there’ll be active noise cancellation (ANC) and voice-controlled Siri. Apple is also expected to include “a limited set” of touch controls; AirPods Pro, for example, have pressure-sensitive stems which can be squeezed to answer and end calls, switch between ANC levels, and control playback. There’ll also be the quick-pairing system with iOS devices.

When, exactly, we might see these as-yet unnamed Apple headphones remains to be seen. According to the insiders, the company has been working on them since 2018, but has postponed their launch at least two times. The latest goal had been to reveal them later in 2020, and indeed signs of their arrival were spotted in iOS 14. 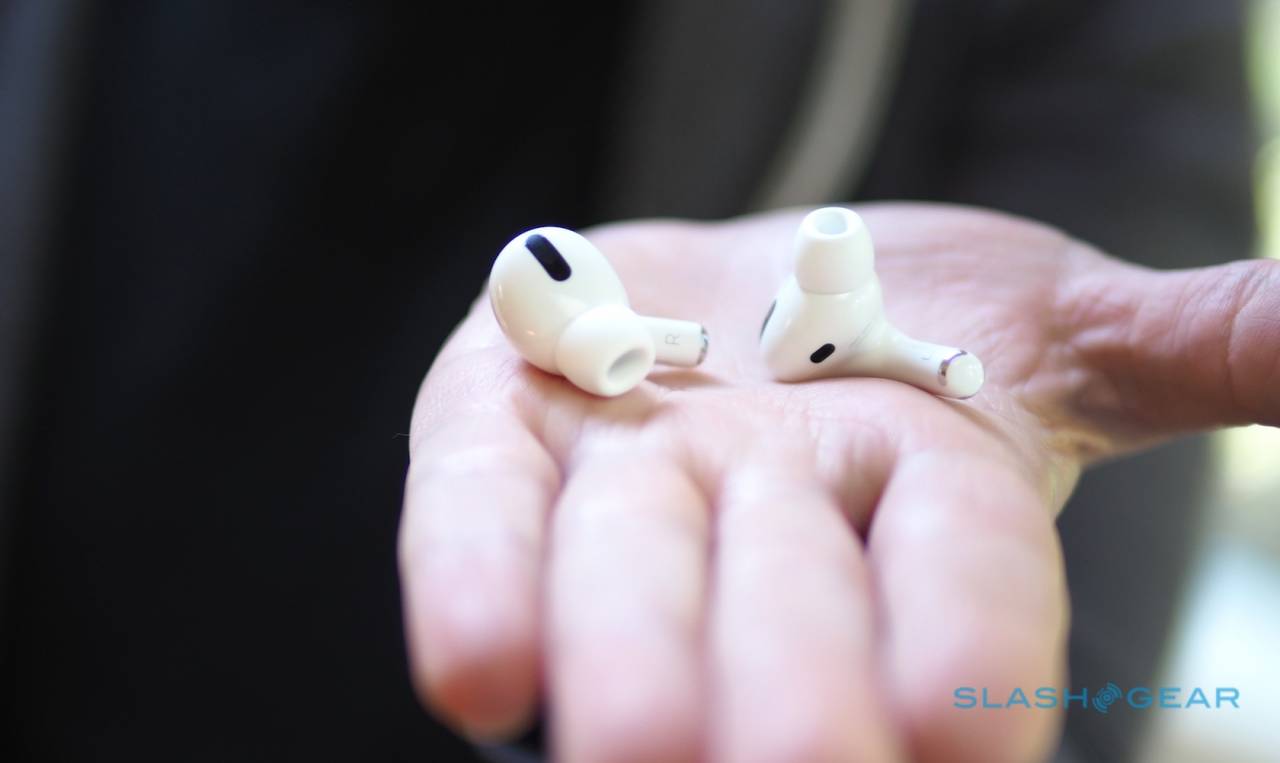 That might end up derailed by the coronavirus pandemic, though Apple has shown it’s not afraid to launch new products amid COVID-19. Yesterday, for example, it revealed the long-anticipated second-generation iPhone SE, packaging its latest chipset and other hardware in the recognizable form of the old iPhone 8. That will cater to the entry-level market with a $399 starting price point.

Apple’s headphones could well be nearly as expensive, though pricing is unclear. Still, the company intends to compete directly with ANC headphones from Bose, Sony, and others, all of which tend to hover around the $300-400 region.