As it turns out, today is a pretty big day for Apple headphone leaks. Earlier, Apple’s incoming Powerbeats 4 wireless earbuds were leaked, and now something similar has happened to the company’s long-rumored over-the-ear headphones. The leak we’re seeing today doesn’t tell us much of anything, but it is an indication that these cans may be on the way.

As spotted by 9to5Mac, iOS 14 contains an icon that’s meant to represent these over-the-ear headphones. That icon will display in Apple’s battery widget to give a charging readout, but the fact that there’s two of them suggests that Apple may be releasing its headphones in two colors. Considering that one icon is black and the other is white, we can probably expect those color options to start. 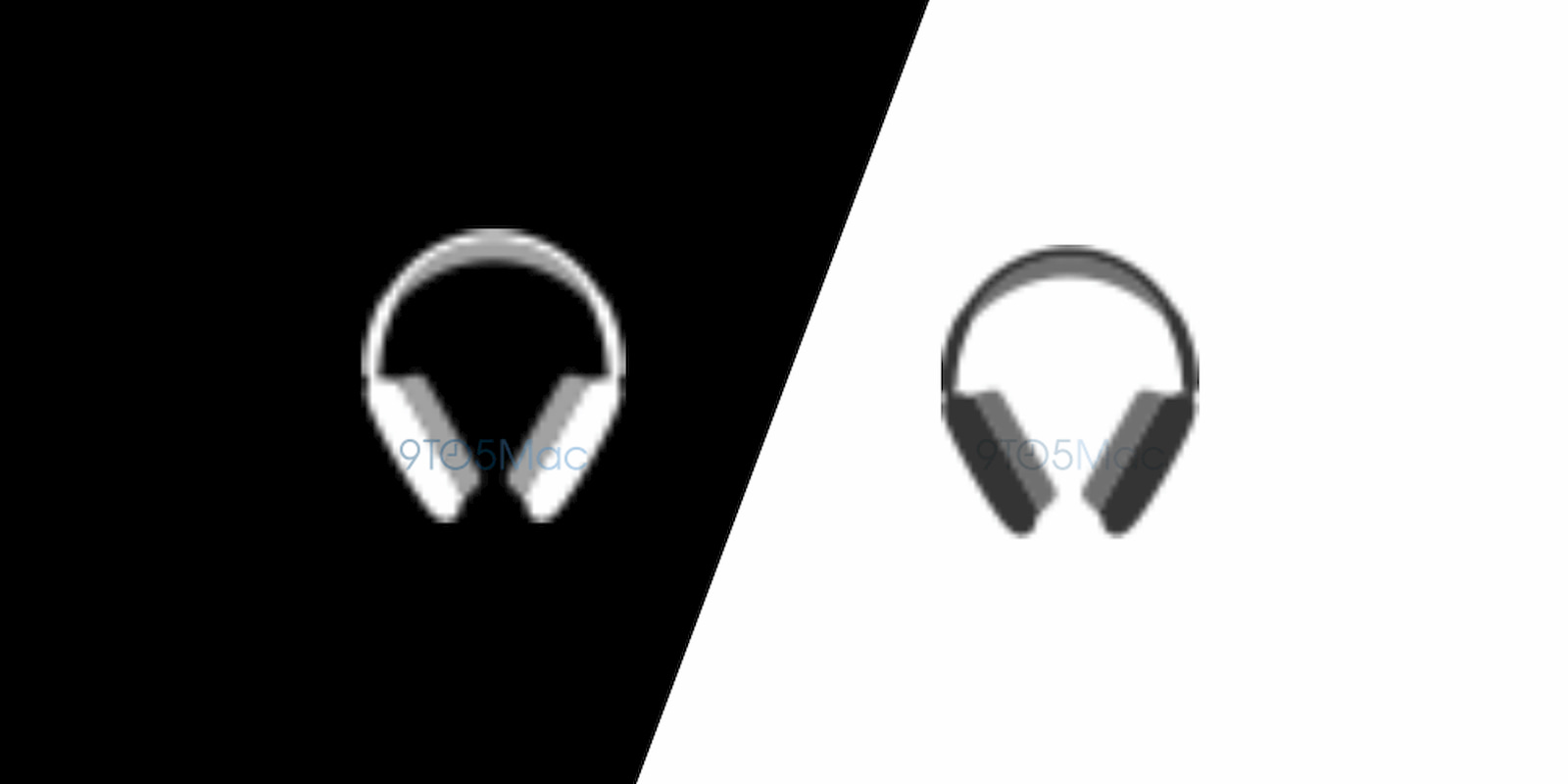 Spotting a pair of icons lurking in iOS 14 may not give us any clues as to the capabilities of these headphones, but 9to5Mac expects them to automatically pause playback when they’re removed and resume when they’re put back on, sharing those capabilities with AirPods.

It also cited notable Apple analyst Ming-Chi Kuo, who has been predicting the release of Apple’s over-the-ear headphones for a couple of years and expects Apple to launch them at some point this year. Since these icons were discovered in a portion of iOS 14 code that 9to5Mac received, it stands to reason that Apple may announce these headphones alongside 2020’s iPhones. iOS 14 is expected to launch with this year’s iPhones in September following a lengthy beta test.

So, if these icons are any indication, Apple may very well release a new set of over-the-ear headphones this year. We’ll keep our eyes peeled for more leaks and rumors, so stay tuned for that.