Is the OnePlus 5 price worth the risk?

This week prospective OnePlus 5 users considered the new price for the device that’s traditionally been a low-cost feature-full smartphone. Before now it was clear that the OnePlus 3, 2, and 1 were significantly cheaper than the competition while retaining many of the features of the higher-priced competitors. With the OnePlus 5, the company takes a risk in one way while consumers take a risk in another. Are both parties ready to move out of the low price zone?

The OnePlus 5, as it sits here in front of me, isn’t the sort of phone that looks like it’s a game-changer. In fact it looks awfully familiar when we consider some of the biggest names in 2x back-facing camera smartphones – like the iPhone 7 Plus. But while the iPhone 7 Plus runs iOS and costs $769 at least, the OnePlus 5 starts off at $479. 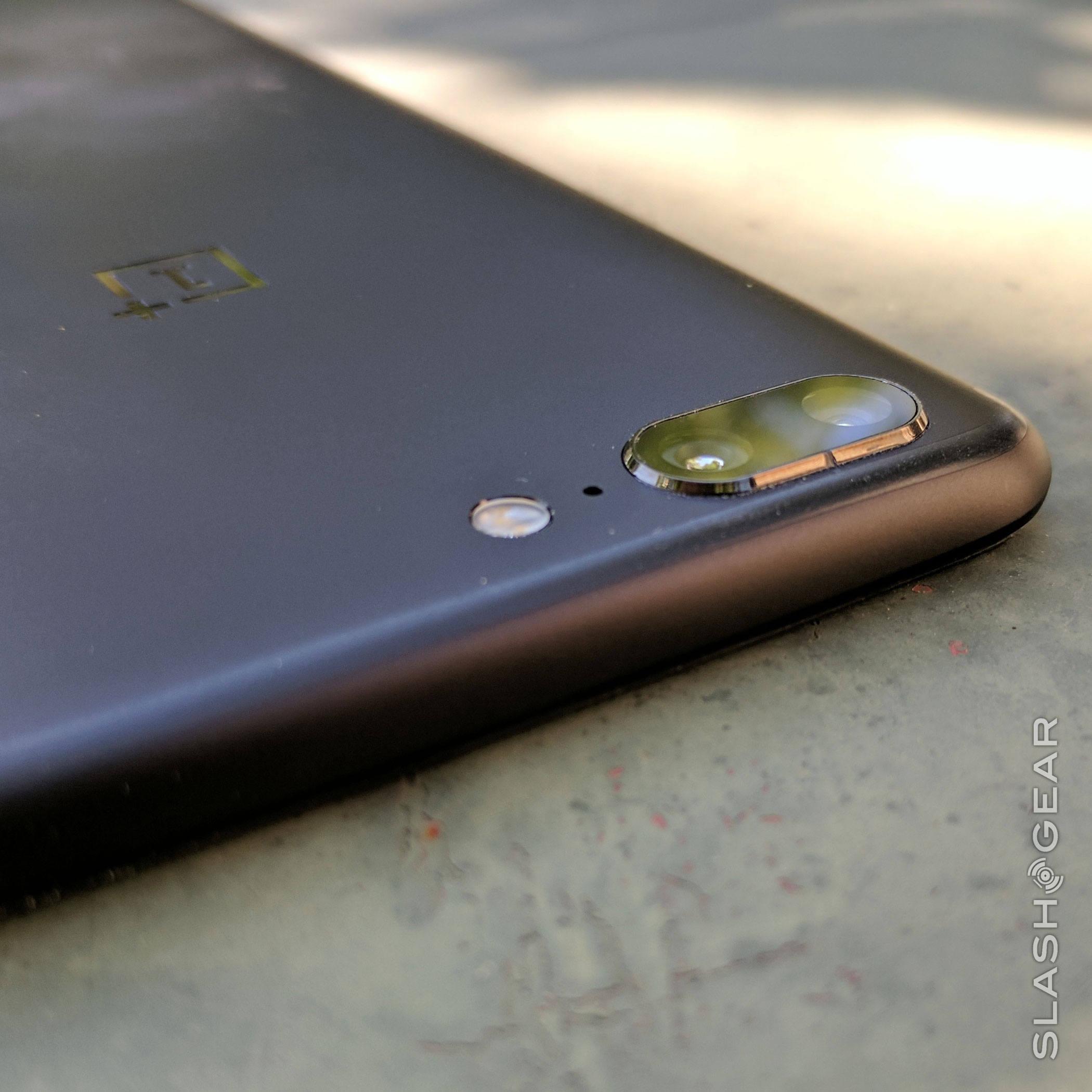 As I see it, the OnePlus 5 and iPhone 7 Plus are in completely different categories of consumer. The iPhone 6 or 6S Plus user isn’t going to move to another phone with Android from a company they’ve likely heard very little about. The same is true of a OnePlus user – there’s no good reason to move from one company to the other at this point in time – especially given the price difference.

The OnePlus 5 costs significantly less than an iPhone 7 Plus. But compared to other devices in this space, the difference isn’t quite so pronounced. Take a peek at the Huawei Mate 9, for example. The Huawei device costs $600 and comes with a 6.2-inch display… though that display still has just 1080p resolution.

Then there’s the Xiaomi Mi 6, a device with many of the same or similar specifications as the OnePlus 5. Both devices sport two back-facing cameras, availability in 64GB or 128GB internal storage sizes, and a Qualcomm Snapdragon 835 processor inside. Both have 1080p resolution, and the Xiaomi Mi 6’s display is 5.15-inches – sharper than that of the 5.5-inch display of the OnePlus 5. The Xiaomi Mi 6 can be purchased in its international edition for $430 USD.

The average OnePlus user is a price-conscious consumer, and one that’s willing to go out of their way to find a smartphone that fits their needs precisely. In the past, that meant that they were likely to look into buying a Xiaomi or Huawei phone, too. But now with the relatively massive scale of the OnePlus operation – and smart marketing – the device was and is going to be available in-person at pop-up shops in several major cities. 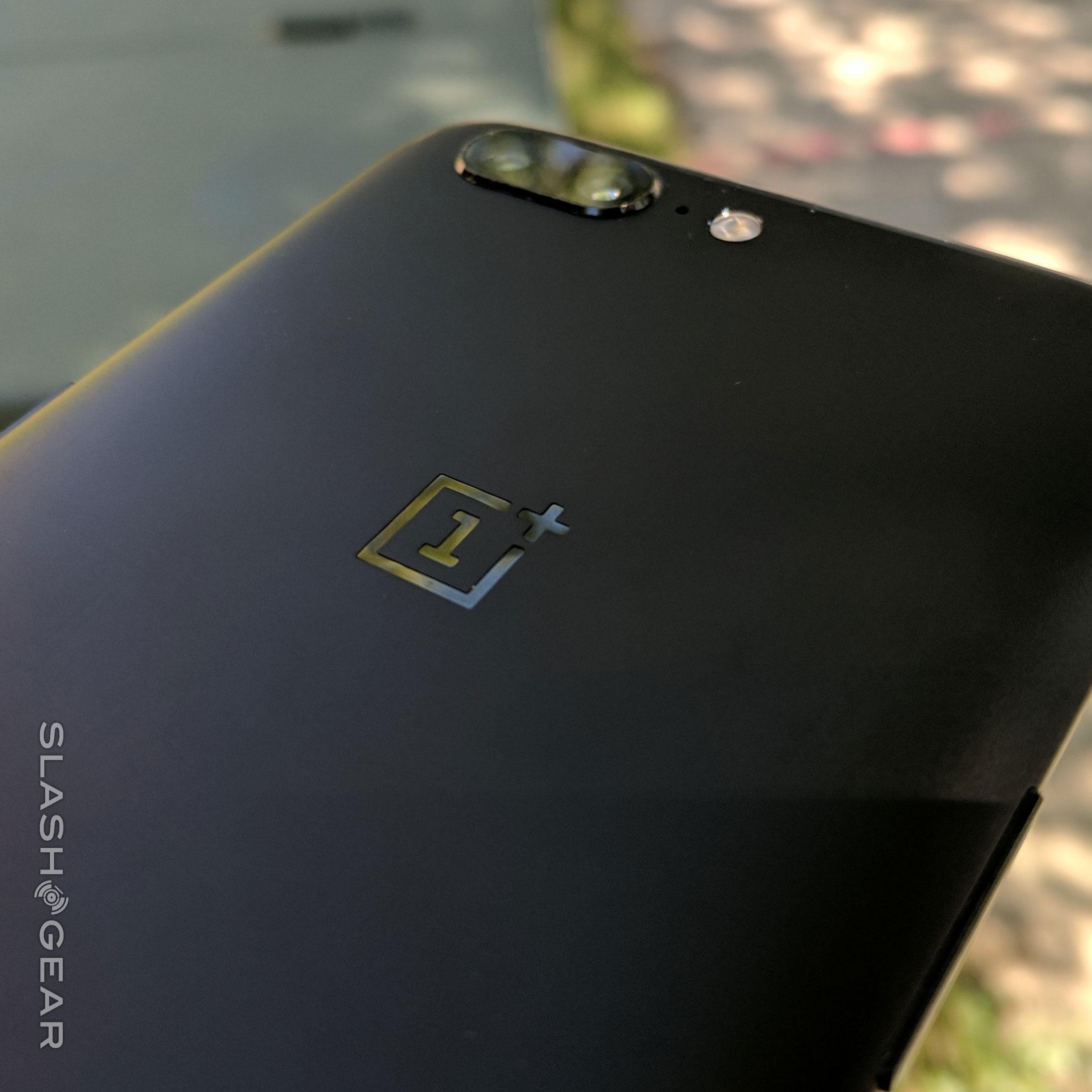 This is one step away from getting OnePlus into traditional brick and mortar stores. And it is possible that OnePlus will, someday, release their devices with carriers here in the United States. But for now, it’s still all about their ability to hype their releases on the internet.

The brand OnePlus risks their reputation and their future by pushing their prices upward. Early rumors suggested that the OnePlus 5 was going to cost $500 or more. This ended up being quite convenient for the brand as they were able to span the gap whilst still saying they weren’t charging as much cash as they were rumored.

SEE TOO: OnePlus 5 vs 3T: worth the price jump?

The risk is in competing with the big guns – Apple and Samsung, and the like. Once they get into that territory with pricing, the phone would need to be able to compete spec-for-spec. Or, as is much more likely, they’re going to need one mega-massive advertising budget to come anywhere near Apple or Samsung for total world coverage.

The risk for users is in the long run. Buying this smartphone says to OnePlus that they’re doing things right, and that this price point is very much in-range with where they are in consumer’s hearts. The more a user dives into a brand’s devices and trusts them, the more likely they are to consider them in the future for future devices. That’s true especially when it comes to devices as personal as a smartphone.

While I still need to complete a full review of the OnePlus 5 for our readers and prospective users, I can make a bit of an early impressions sort of judgement. The OnePlus 5 is worth $479 off-contract all day long. It’s a surprisingly capable device whose only real competition is in the Xiaomi Mi 6 – in this price range, at least.