Xiaomi has officially launched the Mi 6, a sleek Android smartphone with a bunch of high-end features, including USB-C, a ceramic back (with the Exclusive Edition), 3D curved glass, optical image stabilization, dual rear cameras, and more. This follows several leaks surrounding the handset, which Xiaomi says achieved a 184,292 AnTuTu benchmark score. Storage capacity goes up to a huge 128GB.

We’ve seen the Xiaomi Mi 6 surface in an increasing number of leaks, and now we’ve gotten our first look at the real thing. The handset features curved display edges and a large 5.15-inch panel with, says the company, a very high 600nit brightness. This is paired with a Qualcomm Snapdragon 835 processor under the hood, as well as 6GB of RAM and Adreno 540 graphics. Storage will be offered in both 64GB and 128GB capacities. 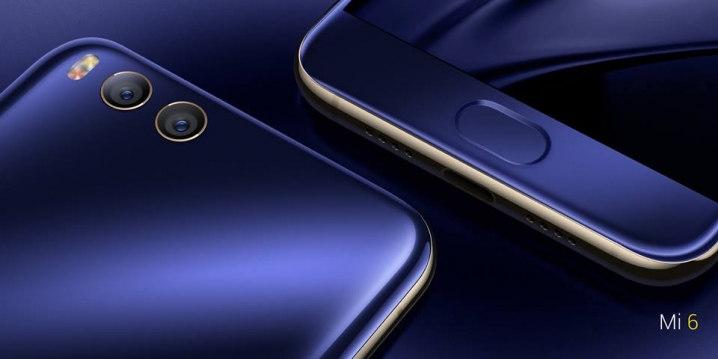 Xiaomi pits its Mi 6 against the iPhone 7, saying its GPU scored higher during benchmark tests over Apple’s handset. Around back, meanwhile, lies a 12-megapixel dual camera setup with 4-axis optical image stabilization alongside a 2x lossless lens and 10x zoom. This makes the Mi 6 one of the latest handsets to arrive on the market with two rear cameras instead of one, increasing the potential quality of mobile photos.

Also imitating Apple is the removal of the headphone jack, leaving Mi 6 owners to exclusively use Bluetooth for their personal audio needs. That won’t bother everyone, but is a surprising decision given the rarity of the move. Replacing the micro USB port is a USB-C offering, meaning wired audio can be delivered that way if desired. There’s a metal chassis, and the overall construction is said to be splash/wear-resistant. Those who get the Exclusive Edition will also get 18K gold rims and a ceramic back. 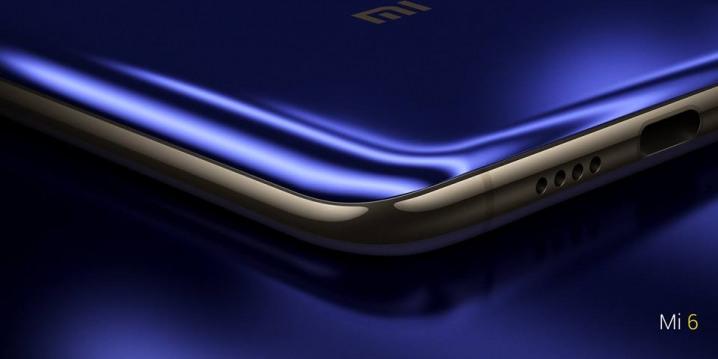