You’ll have to wait a little longer to set iRobot’s Terra robot lawnmower loose on your grass, with the company revealing it has put the launch on ice because of coronavirus. Announced back at the start of 2019, Terra saw iRobot roam outside the home for the first time, with a grass-nibbling robot intended to make tending a lawn easier.

Unsurprisingly, the Terra t7 looked a lot like one of iRobot’s indoor Roomba vacuuming robots, albeit with some tweaks to accommodate trickier terrain. Beefy rear wheels drive the robot around the lawn, while the squared-off front section has the blades to do the actual cutting.

It was the robot’s smarts which were going to be its most appealing feature, however. Much like iRobot’s indoor models can map out and learn the layout of the home and the rooms they wander through, so Terra was designed to learn the topography of the garden. From that map, accessed through the companion app, it would be possible to set up no-go zones which the robot wouldn’t access, keeping flower beds or other potential hazards off the agenda.

Now, though, iRobot has put Terra’s launch on hold. The robot mower was meant to hit stores this year, but the company confirmed in its latest financial results that it wasn’t going to happen quite yet. 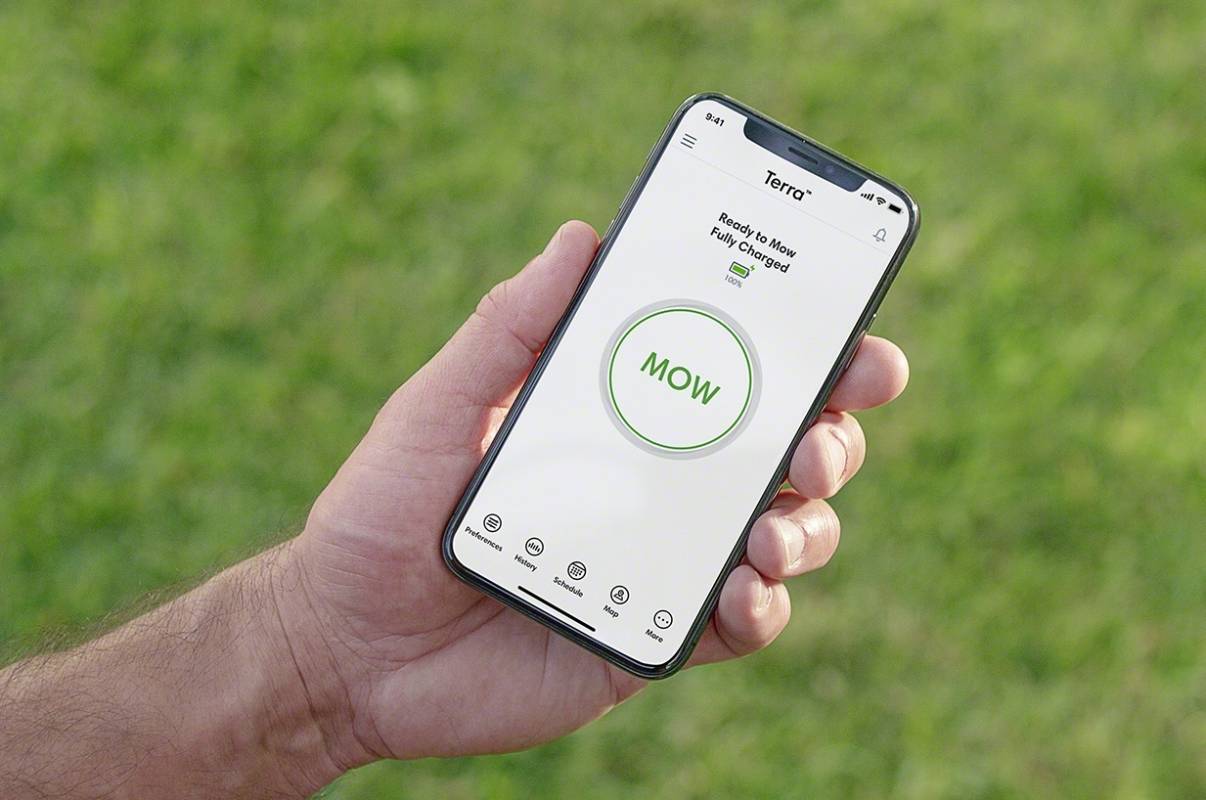 iRobot “has suspended the go-to-market plans for its Terra robot lawnmower,” the company said today. “This decision primarily reflects the likelihood of significant delays to the company’s 2020 commercial plans for Terra caused by COVID-19 combined with the overall intensity of planned technology investment over the coming quarters.”

It’s part of a package of cost-reduction efforts iRobot has undertaken amid the ongoing COVID-19 pandemic. That includes cutting roughly 70 jobs – primarily within research and development – as well as furloughing sales and marketing staff. It is also shifting engineering resources from hardware to software. 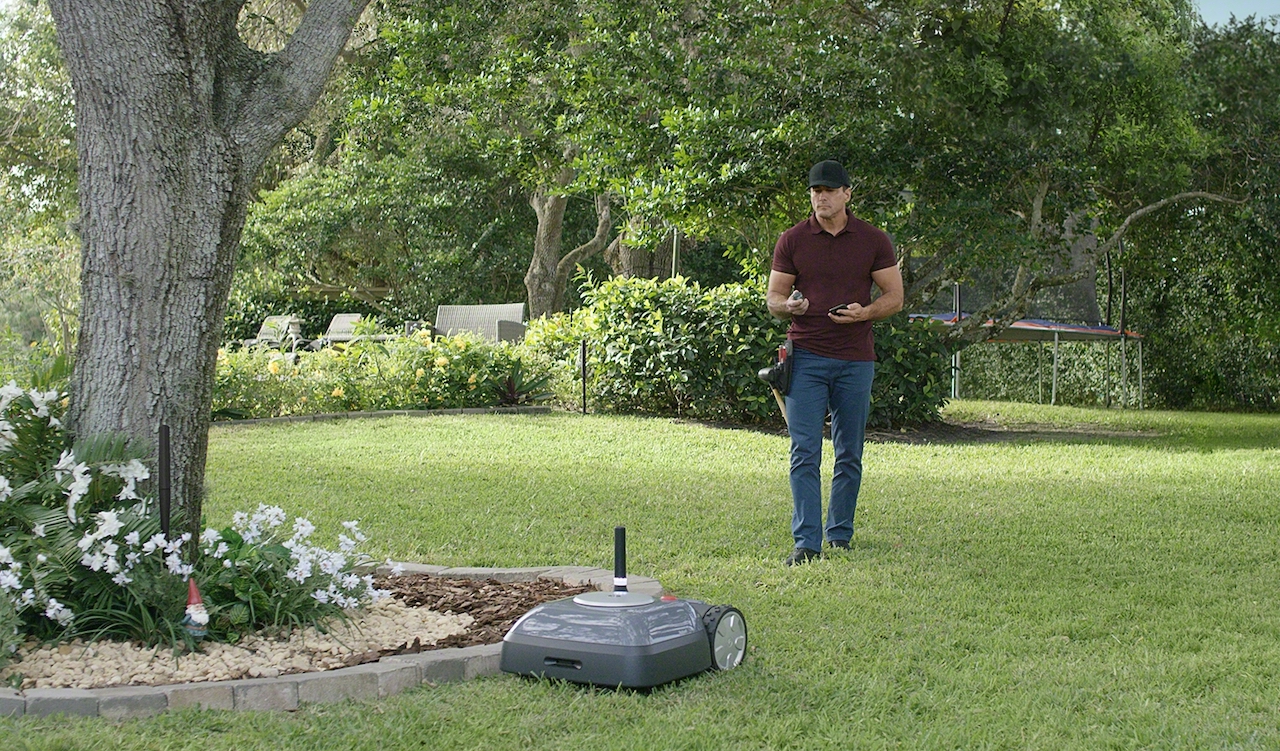 That’s become an increasing part of the iRobot product, as robotic vacuums evolve from bump-and-go motorized cleaners to something more intelligent. The most recent Roomba i7 and s9 robot vacuums, for example, have features like automatic room recognition, advanced mapping, and the ability for owners to direct the robot to a specific zone through the app to prioritize cleaning.

iRobot hasn’t said when it expects to put the Terra t7 robot mower on sale. Still, it’s not the only company with a gardening robot. Honda’s Miimo launched in the US in 2017, promising automated mowing from $2,499.