Not all iPhone X handsets are created equal, new research has demonstrated, and if you want the best LTE performance there are specific models you should be looking out for. While on the face of it there are only a few different configurations of Apple’s smartphone, in reality there are more variations than simply color and storage capacity.

It comes down to who provided the cellular radio within the iPhone X you’re using. Apple has two suppliers there, Qualcomm and Intel. While there’s no outward branding of either company on the iPhone X to differentiate between those versions, it turns out there are some good reasons why you might want to know.

Cellular Insights specializes in radio performance analysis, among other things looking at how smartphones and other products handle things like LTE Advanced features. They tested two different versions of the iPhone X, PC Mag reports, one using a Qualcomm modem and another with an Intel modem. Which one of those you got if you bought the iPhone X depends on where you are, and which carrier you’re on. 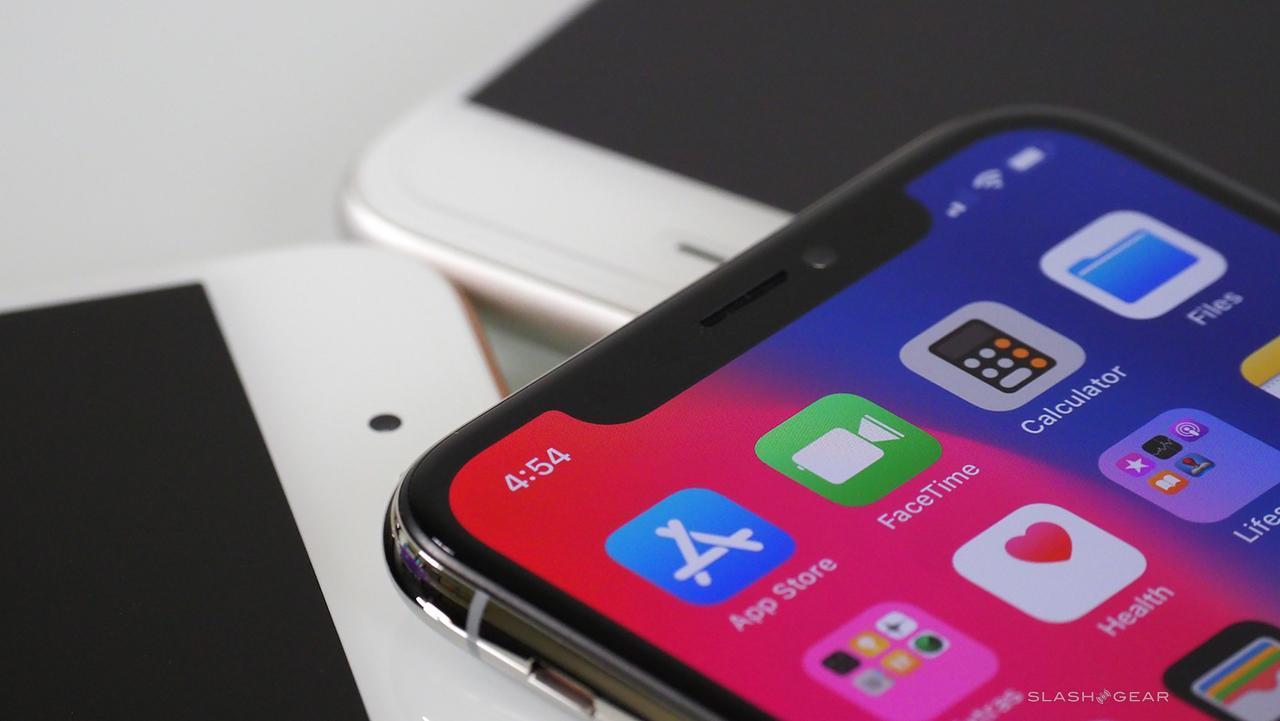 Apple started using two radio suppliers last year, when it launched with the iPhone 7. That’s been seen as a move to reduce its reliance on Qualcomm, a company with which it’s involved in ongoing litigation about radio patents, among other things. However, while Apple might want to drop Qualcomm altogether, it can’t since Intel so far doesn’t have support for the CDMA networks that carriers like Verizon and Sprint still require.

Cellular Insights looked at LTE Band 4 performance to compare the Intel and Qualcomm based iPhone X handsets. By adjusting the strength of the LTE signal – starting from -85 dBm and then gradually reducing it from there – it could track throughput until the modems failed to connect properly. Initially, both were hitting 195 Mbps download rates, but the differences soon became clear.

At -87 dBm, the Intel-based iPhone X was down to 169 Mbps. However, it took until -93 dBm for the Qualcomm-based iPhone X to reach the same speed. According to PC Mag, at very weak signal strengths – around -120 dBm – Qualcomm’s modem was getting speeds more than two-thirds faster than Intel’s.

Before you drop your iPhone X in the trash in a rage, there’s some good news – or, at least, good news for next year. Cellular Insights tested the iPhone 7 Plus last year, comparing Qualcomm and Intel performance, and concluded that the difference gap between the two has reduced for 2017. 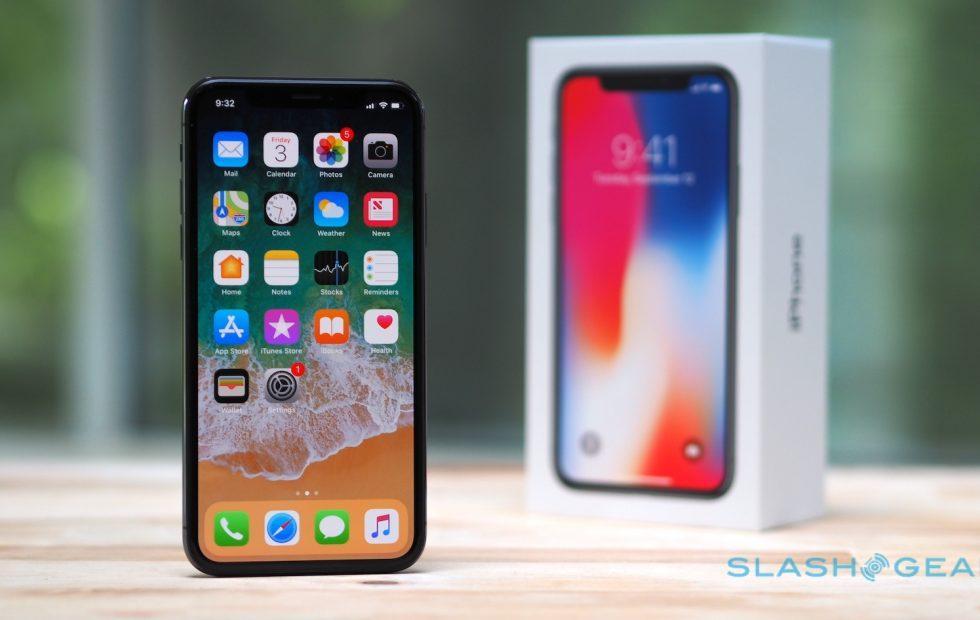 However, there’s potentially a darker explanation for that. It’s unclear whether Apple artificially hampered the Qualcomm modem in the iPhone X, iPhone 8, and iPhone 8 Plus, so as to minimize the difference between the radios it uses. While that might seem like an odd thing to do, there’s some prior form: Qualcomm’s X16 in the iPhone X technically supports gigabit LTE, what with its 4×4 MIMO, 4-way carrier aggregation.

The Intel modem lacks two of those three features, however, and so doesn’t manage to support gigabit LTE. As a result, Apple opted to disable the Qualcomm modem’s gigabit LTE so as to ensure experience parity.

What comes next? It’s entirely possible that Apple could drop Qualcomm altogether for its 2018 iPhone line-up: Intel’s upcoming modem will be its first to support CDMA. For now, until Apple starts selling unlocked iPhone X handsets, if you want the fastest LTE it’s probably best to grab a Verizon device: they’re supplied unlocked for any carrier’s SIM in the US.