Sources suggest that Apple’s next iPhone begins production as soon as next month with Apple Watch “Force Touch” abilities. Not unlike what we saw when the MacBook and MacBook Pro originally got their Force Touch trackpads, this new iPhone will have two layers of pressing recognition. Because of this, the iPhone will have one extra way to select items. A firm touch, a hold, and a tap, as well as swipes and the like, all will work on the iPhone 6s. If all goes as Apple’s gone for the past several years, the company will release an “s” version of its flagship phone – as well as an “s” version of its “Plus” device as well.

Word comes from Bloomberg that the next iPhones will begin production as soon as next month. The iPhone 6 and 6 Plus are said to be coming with more color options and in different materials, as well. 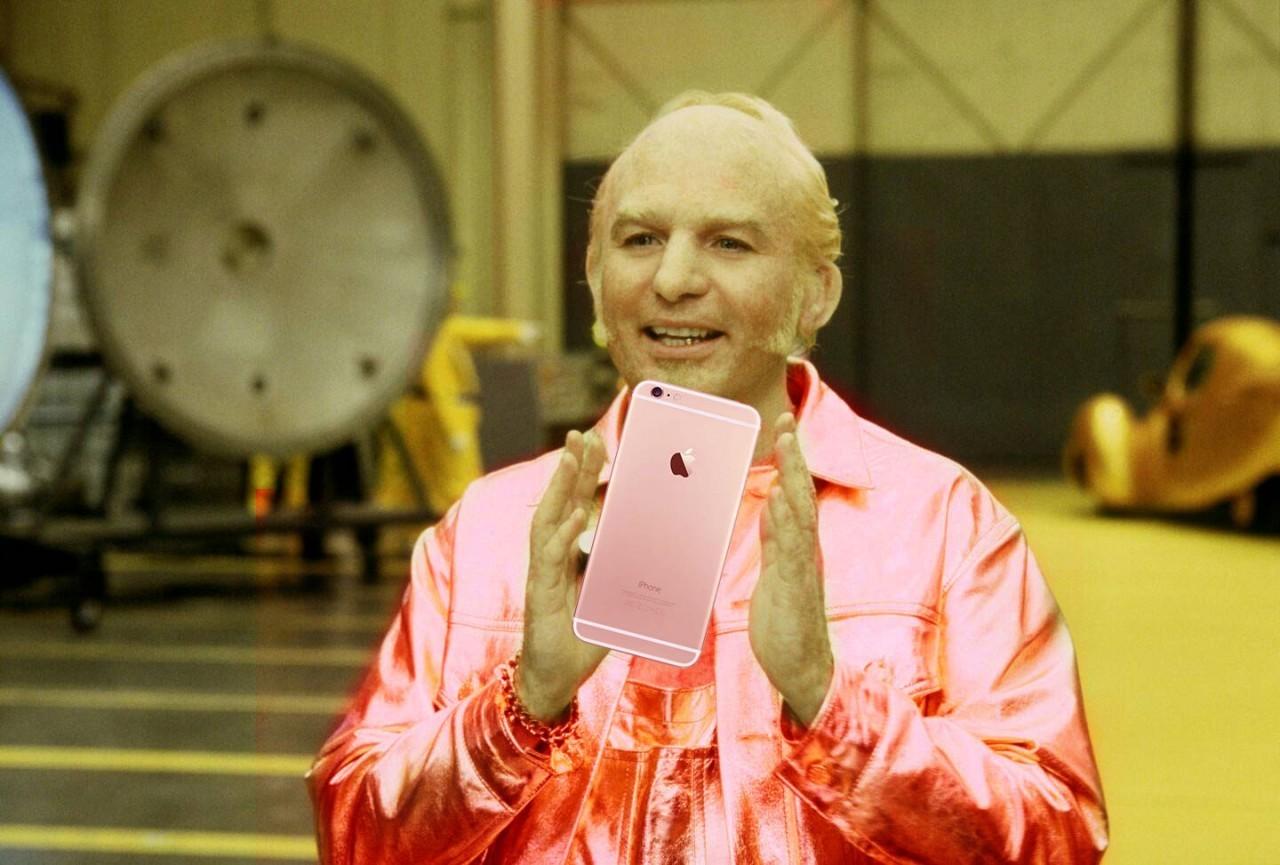 It’s been suggested that the next iPhone will come with luxury options like real yellow gold and even the extra-fancy Rose Gold. Imagine a 10-thousand-dollar iPhone. It’s very possible.

We’ve been hearing word about Force Touch for several months.

As you’ll see above, the Apple Watch already works with Force Touch, and it’s a very good bet that the iPhone isn’t far behind. After that, Force Touch-friendly iPad Air and iPad Mini and iPad Pro. 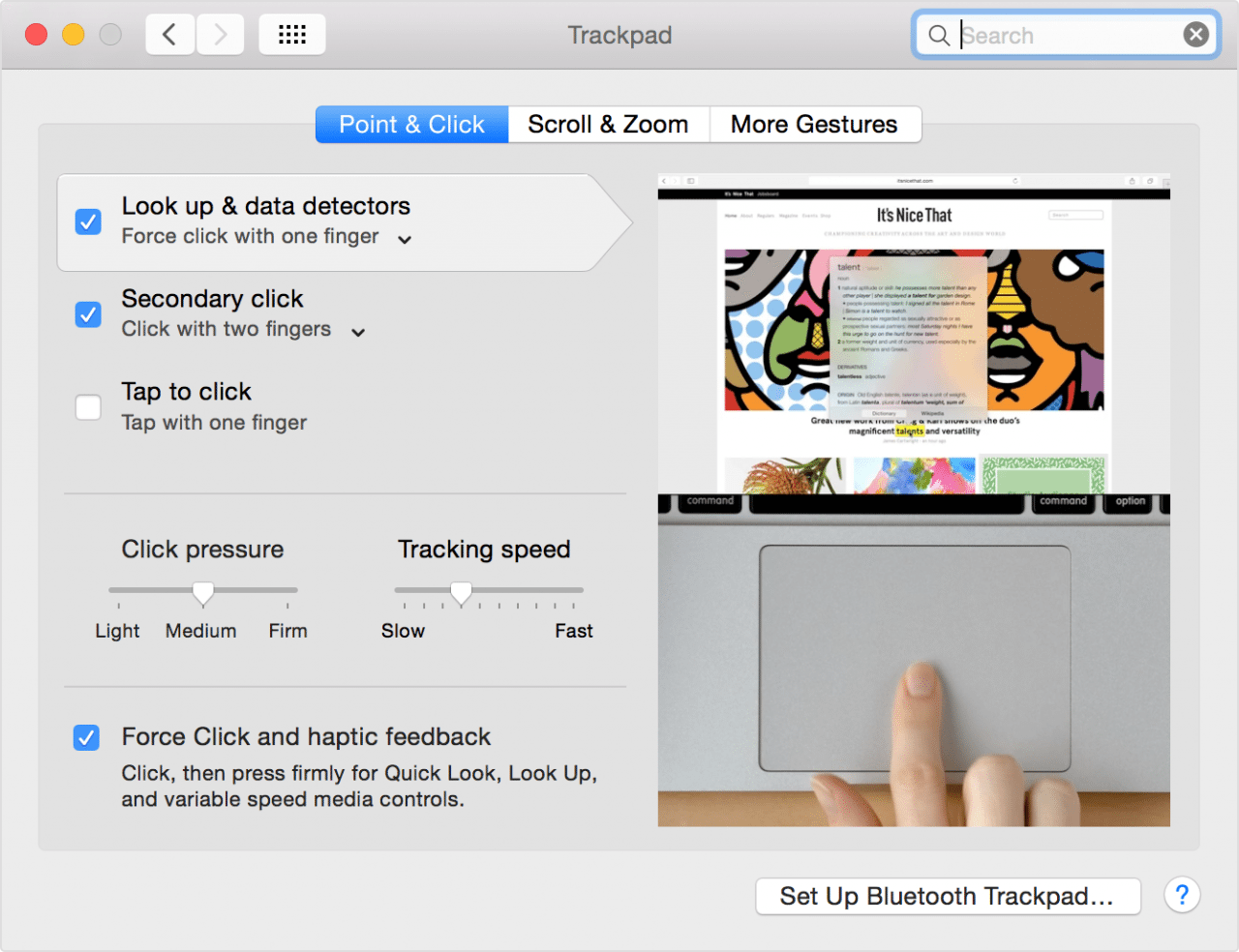 See you in a few months. Until then, head to our Apple Hub for more speculation and leaks.