Apple’s iPhone 6 may still be several months out, but that hasn’t stopped leaks and rumors about the new iOS smartphone, with the virtual personal assistant Siri likely to be a key feature. Launched on the iPhone 4S back in late 2011, and updated considerably with iOS 7, Siri has come increasingly under fire, first by Android’s Google Now, and most recently by Windows Phone’s Cortana.

In fact, Cortana – which we found to offer a blend of Google Now and Siri style functionality, even in the early shape of the Windows Phone 8.1 developer preview – could be the biggest challenge Apple has faced to-date, a perky assistant that can crack jokes and sing songs while still organizing your calendar and hunting down directions to well-rated restaurants.

There are plenty of signs that Apple isn’t resting on its laurels with Siri, however, and the first fruits of that investment may well arrive on the iPhone 6 later this year. 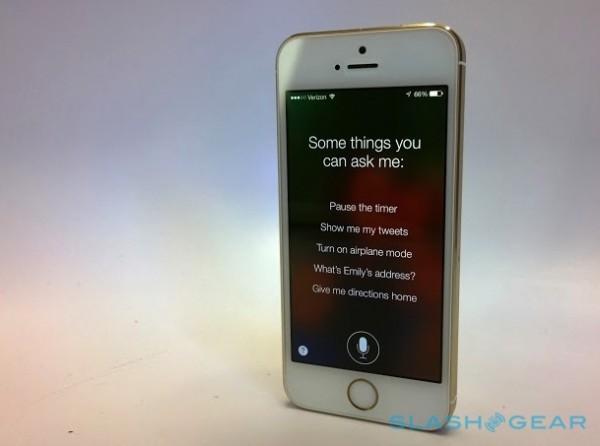 Earlier this month, for instance, it was revealed that Apple had snapped up Novauris Technologies, a startup created by Dragon Systems co-founder James Baker. Believed to have been acquired in 2013, Novauris was working on an automatic speech recognition system which ran both locally on a mobile device and in the cloud, and which would recognize a broad range of words.

Local speech processing is one of the elements that rivals to Siri have cited as key advantages. Rather than waiting for server-side analysis, for instance, Intel’s Jarvis voice control can do it on the wearable itself.

The buy was seen as particularly valuable for Apple since it brought with it a native speech recognition engine. The Cupertino firm is believed to have made several attempts to acquire Nuance, which currently powers Siri, with but with no luck.

It’s not the only engine advancement, either. In late 2013, Apple bought Cue, a social search engine which uses email and other user-data scanning to build a personalized calendar. That would potentially allow Siri to offer custom reminders and alerts much in the manner of Google Now and Cortana treating calendar, contacts, and other apps as metadata. 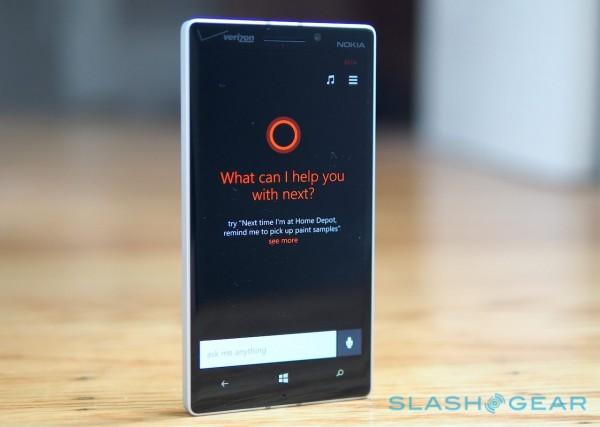 Meanwhile, just as Microsoft has a Cortana API that allows third-party applications and services to tap into its Windows Phone assistant, so Apple is believed to be readying the same for Siri. That might allow for sending messages, emails, and calls through apps other than the native iOS software, for instance, as well as changing how Siri responds based on the current context.

Fitness content that is prioritized when the user is known to be exercising, for instance, could be one application.

Most recently, Apple is believed to have inked a deal to use Shazam’s audio database to add music recognition to the iPhone. Again, that’s something both Microsoft and Google’s smartphone platforms offer already.

Apple, though, could choose to differentiate itself by taking advantage of always-on, low-power microphone technologies – such as Motorola used on the Moto X – so that the iPhone 6 would always be listening for Siri instructions and what was playing in the background, rather than needing to be summoned with a long-press on the home button.

With the ongoing speculation about Apple’s “iWatch” project, and lingering questions about displaying information and providing a usable UI in a wearable form-factor, voice control like Siri is likely to play a key role. Apple might talk more about the changes it has in mind at WWDC 2014, its annual developer conference taking place in early June.