iPhone 13 could meet OnePlus 9 Pro on the display battlefield

A rumor this week suggests that Apple may make use of display technology similar to what’s in play with the OnePlus 9 Pro. Not that the two will be compared directly – they’re running different operating systems, after all – and it’s unlikely the iPhone 13 will have a curved-edge front panel. But the OnePlus 9 Pro works with LTPO AMOLED right now, while the iPhone 13’s LTPO AMOLED remains a rumor until reveal.

But here we are in the year 2021, and OnePlus just revealed a set of phones, OnePlus 9 and OnePlus 9 Pro, both with 120Hz displays. And they’re not even the first 120Hz (image refresh rate) smartphones the company’s released. 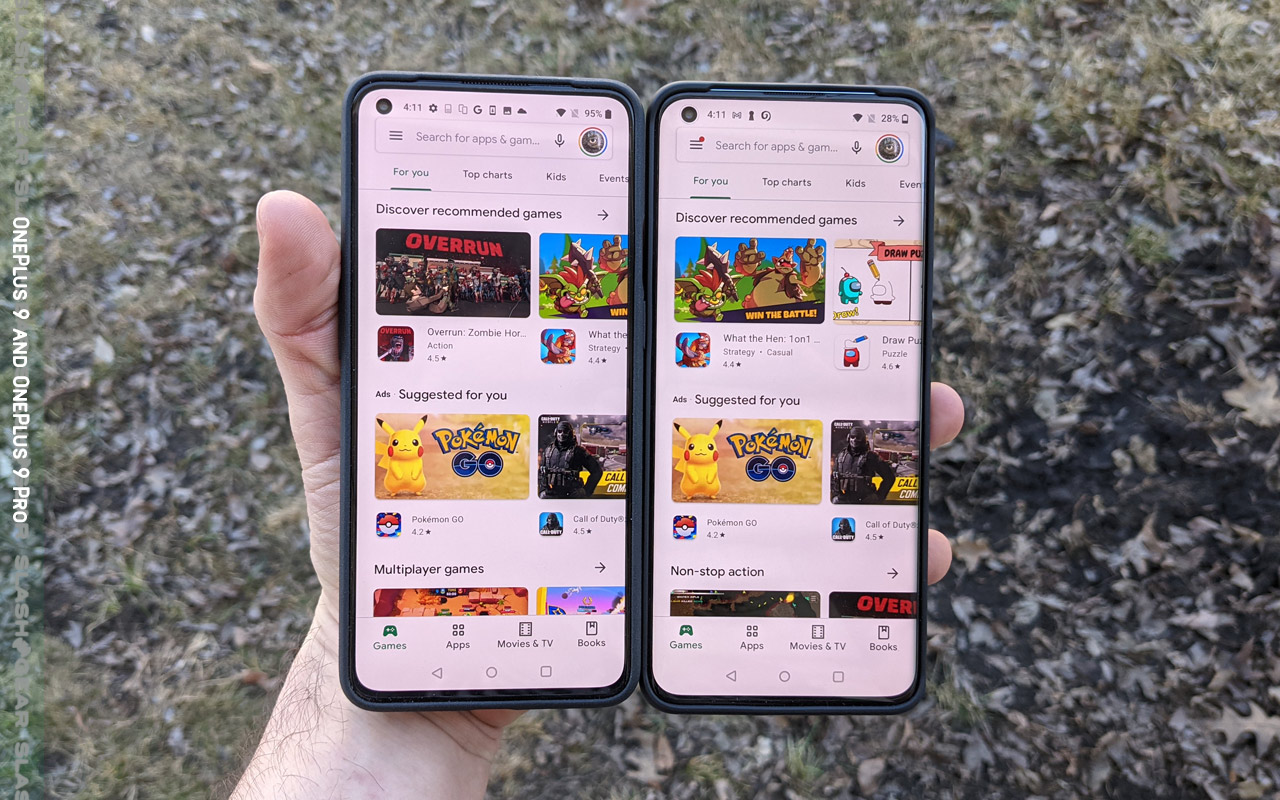 The OnePlus 9 works with an AMOLED display with 120Hz image refresh rate and 240Hz touch polling. That’s where the touch sensing rate maxes out on the OnePlus 9 – as confirmed by our testing this week.

Meanwhile the OnePlus 9 Pro works with an LTPO AMOLED display with 120Hz image refresh rate and touch polling that maxes out at 360Hz. While an LTPO AMOLED as rumored this week for the next iPhone could potentially reach 360Hz touch polling, it’s unlikely Apple will allow such a wild feature. 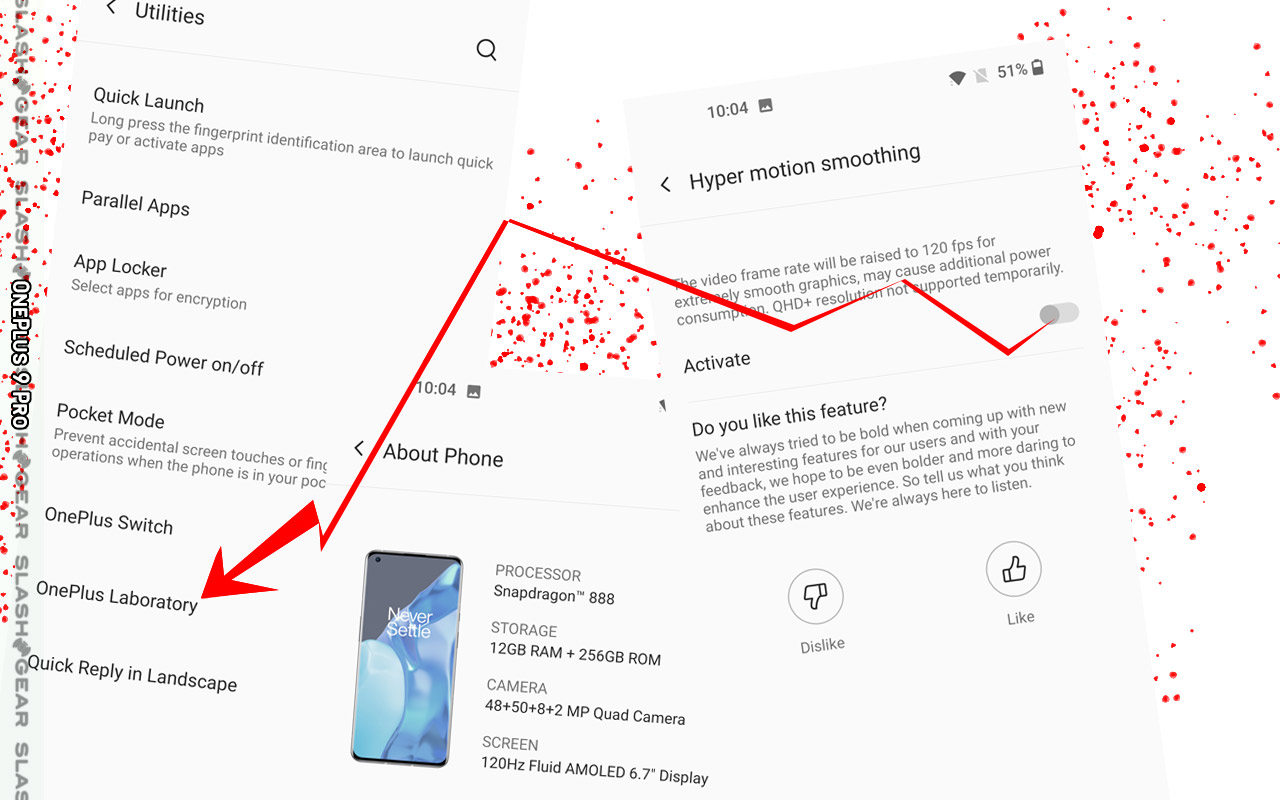 As we discussed in our OnePlus 9 Pro review, OnePlus includes a collection of software features that unleash the potential of its touchscreen panel. OnePlus includes systems like “Ultra-high video resolution” with AI-enhanced upscaling of video with disclaimers such as “the power consumption will be slightly increased when turned on.”

Apple generally stays on the safe side when it comes to features that can eat battery power in any significant way. A report this week says Samsung Display will begin switching Apple-dedicated OLED production to low-temperature polycrystalline oxide (LTPO) thin-film transistor (TFT) manufacturing. It was suggested by market research firm UBI Research that Samsung Display will provide Apple with LTPO display panels with the ability to support 120Hz refresh rate.