iPad’s next secret weapon may guide the industry in 2021

The next major innovation in display technology will likely appear on an iPad in 2021. The most recent report on the manufacturing of the technology came from sources with knowledge on LG Display, who’ll apparently supply Apple with mini LED backlight LCD panels. What’s this mean for the rest of the smart device industry?

It might’ve been inevitable that mini LED technology would be employed by the masses in the next few years. It’s the next step – the next place that it makes sense for the LED market to go, working with LCD tech to make the future of far brighter, sharper, more colorful displays into a reality.

A report from Korea this week suggests that insider sources reported LG Display’s next big move. Working with Apple, LG Display will supply mini LED backlight LCD panels for the iPad in early 2021. 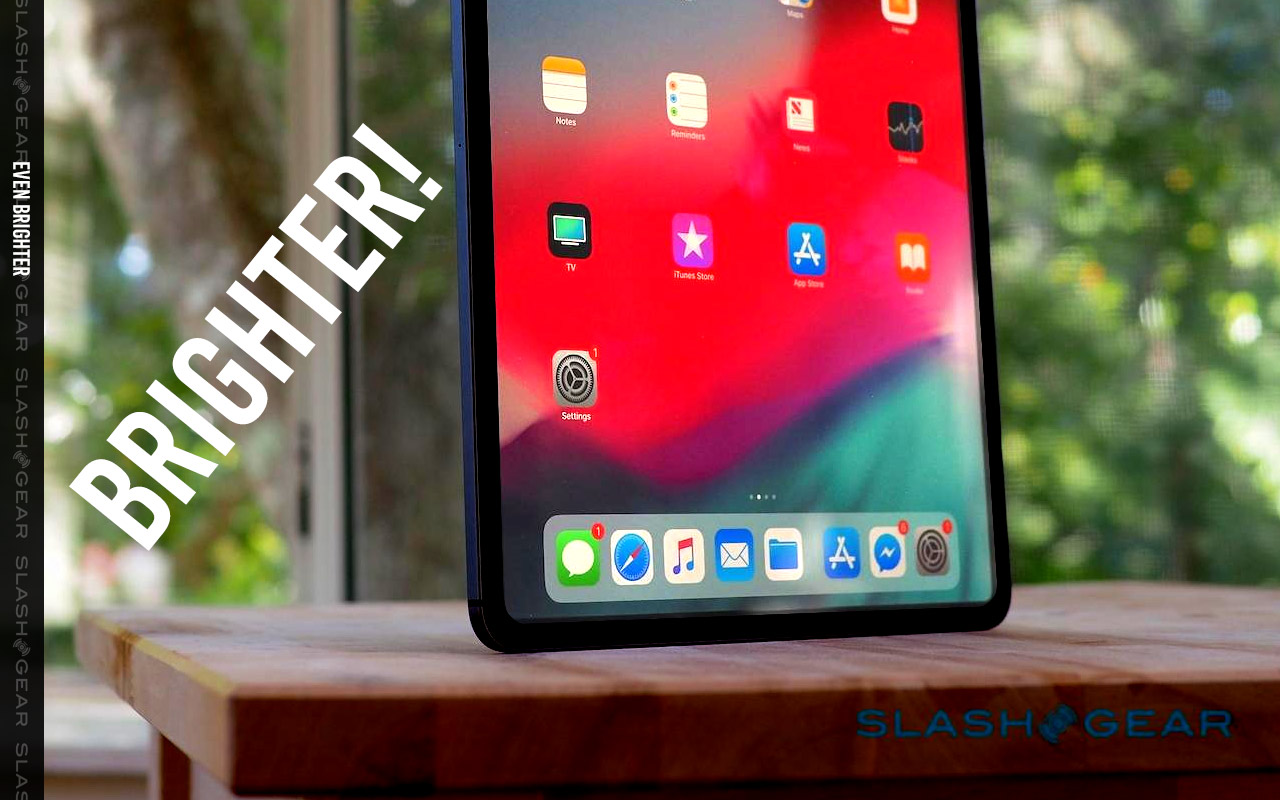 Other products in Apple’s collection of devices both large and small will eventually adopt mini LED LCD panels as well. While mini LED tech already appears in some products already – televisions, for example – it’s not been widely adopted for industrial technology, in smart devices, mobile and laptop machines.

This isn’t the first we’ve heard of Apple jumping onboard with mini LED tech. Take a peek at the predictions by analysts of the first products that’ll get the tech first. It was just this late September when the next iPad Pro was pointed to as a potential place for the first major mini LED placement in an Apple product. 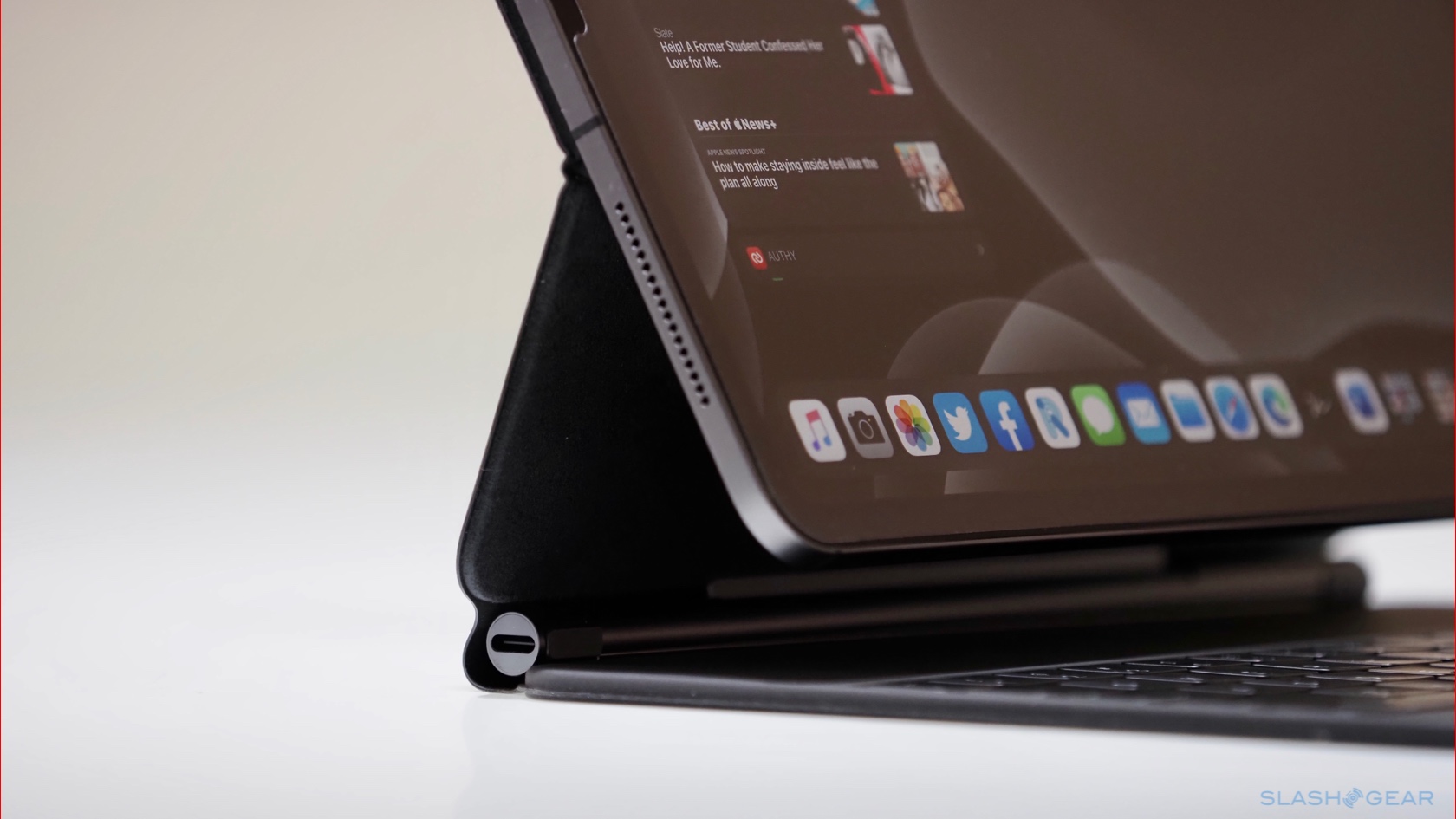 Unless a major innovation surfaces in the very near future, mini LED backlight LCD tech will be the next wave in near-reality visuals for mobile devices. Now that the public’s used to paying over a thousand USD for a single smartphone, ramping up the price of components (like the display), is within reach. It’s all about that brightness!