Apple’s new iPad Air may be treading on the toes of the iPad Pro right now, but the flagship iPadOS tablet may have a surprise in store to again justify its premium position. The next iPad Pro refresh is believed to be the recipient of the next big thing on Apple’s display roadmap, mini-LED.

If you’ve not been following screen tech closely, mini-LED uses clusters of tiny LEDs that combine to form individual pixels. The result is an OLED alternative that requires much less power than a traditional LCD panel, but with improvements in contrast and response times.

The challenge so far, though, has been in mass producing them in a way that delivers sufficiently high yields without the screens being ridiculously expensive. Apple is widely believed to have earmarked mini-LED as the next display tech for products across its range, including tablets and computers, building on its existing work with Retina display panels. However so far the difficulties in production mean it’ll likely have to cherry-pick which products get the mini-LED upgrade first.

According to analyst Ming-Chi Kuo, first out of the gate with mini-LED will be the new iPad Pro. He’s predicting wide adoption of the screen technology by the end of 2021 – with the potential for at least six Mac and iPad products using the screen before next year is through – but, MacRumors reports, has earmarked the upcoming iPad Pro refresh for the first example. 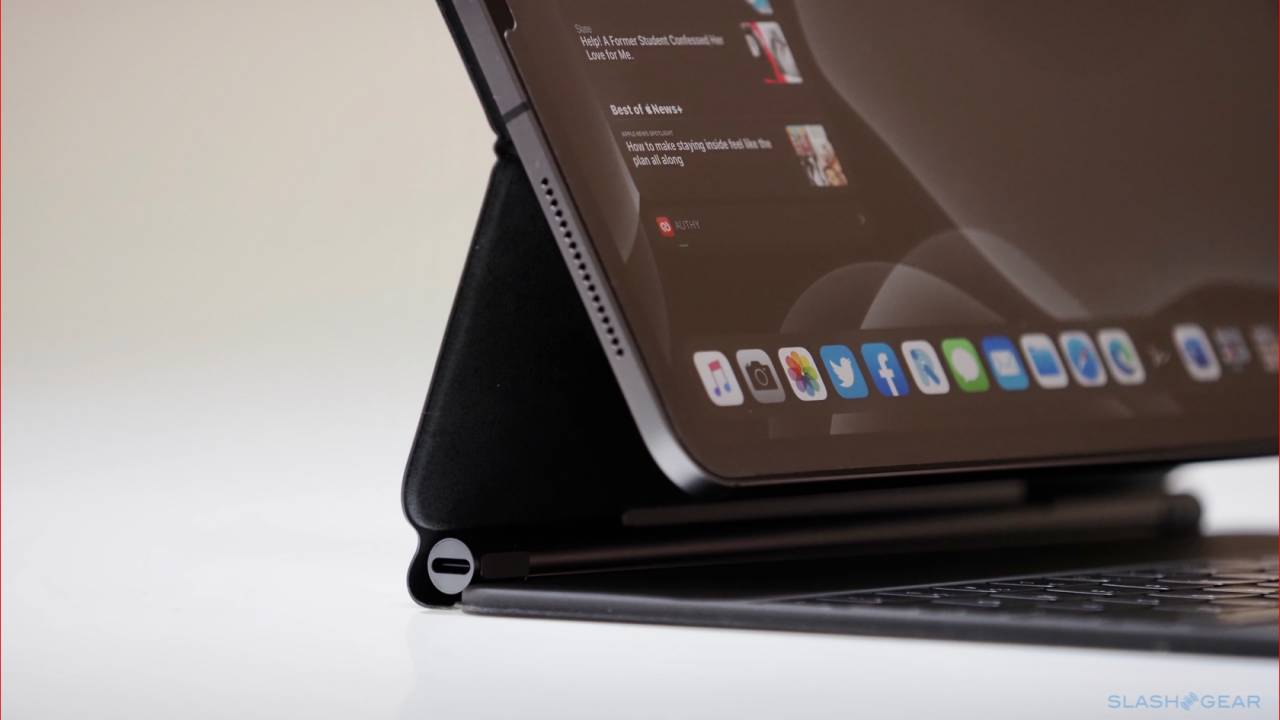 “Apple’s mini LED dies will be mass-produced in 4Q20, but due to yield issues related to the production process of display module materials, the 4Q20 display shipments have been revised down by 50% to 300,000-400,000,” the analyst wrote in a note to investors. “We believe that the mini LED display in 4Q20 will be used for the new ‌iPad Pro‌.”

In the process, however, it’s likely to further draw distinctions between Apple’s two sizes of iPad Pro. Currently, both the 11-inch and 12.9-inch versions of the tablet use the same sort of “Liquid Retina” branded LED-backlit panels, differentiated by resolution, but otherwise offering the same features like ProMotion, P3 wide color gamut support, and True Tone adaptive white balance.

With the arrival of mini-LED, however, that could change. Some predictions have only the 12.9-inch iPad Pro adopting the mini-LED panels to begin with, further emphasizing that it would be the top-end (and most expensive) option for those wanting Apple’s most powerful and feature-complete tablet.

We won’t have too long to wait to find out, it’s suggested. Although next on Apple’s virtual event list is expected to be the iPhone 12 launch, an iPad Pro event could be close at hand in Q4 2020. There we’re expecting to see not only new display technology, but a new chipset as Apple further pushes its Apple Silicone technology.