Apple has released iOS 15, the latest version of its software for iPhone, ahead of the arrival of the iPhone 13 in stores on Friday. Previewed back at WWDC 2021, and in public beta for the past few months, iOS 15 brings changes both aesthetic and functional to the iPhone, though not all the features initially promised will be present today.

Some of the most eagerly anticipated changes concern day to day interactions with iOS, and specifically notifications. They’ve been redesigned, with more useful icons that can include contact photos and more. A summary of notifications can also be called up, scheduled according to different times of the day. 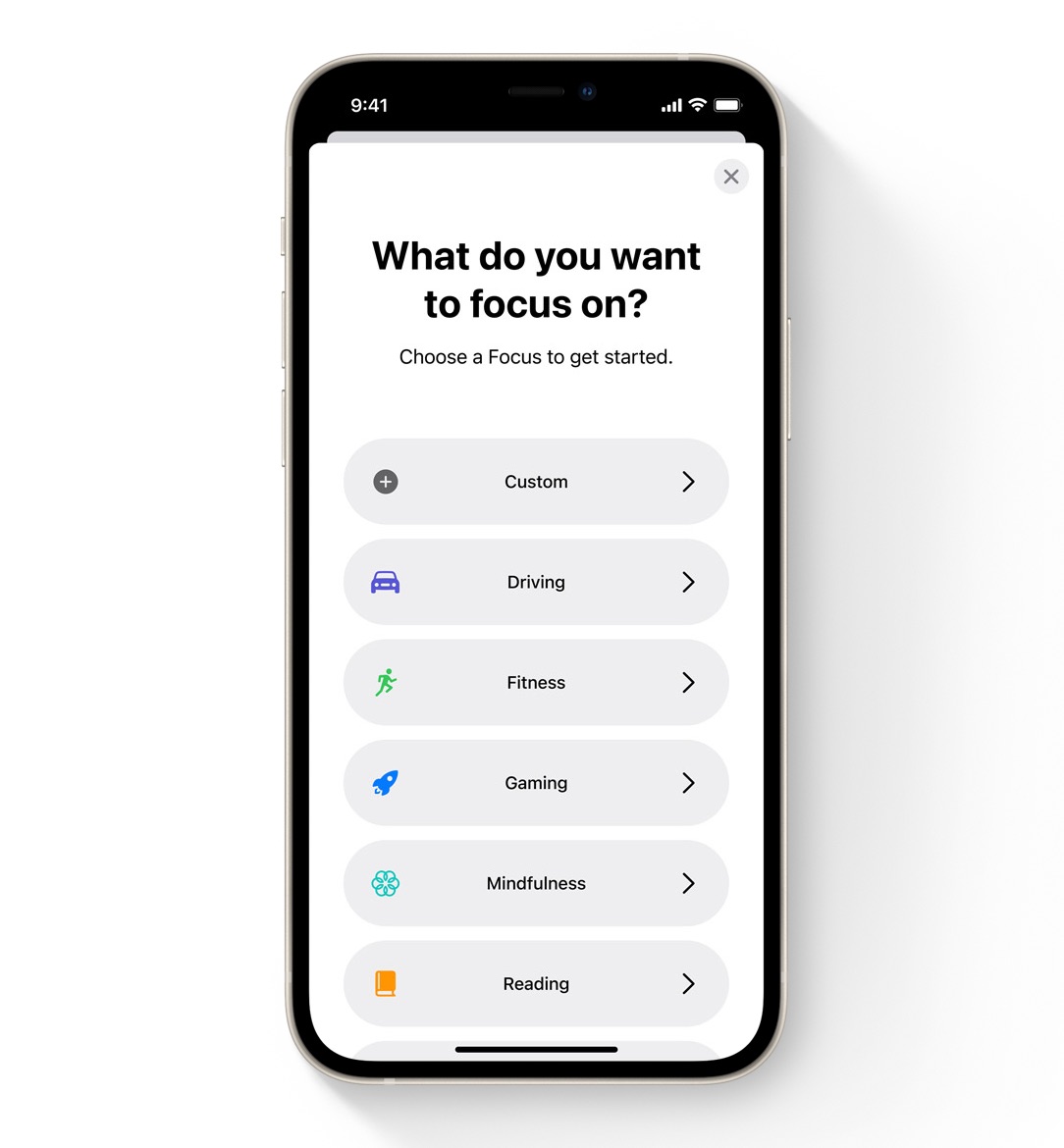 When you don’t necessarily want to be alerted, meanwhile, there’s now Focus. That builds on Do Not Disturb with more granular control: for example, you could have a Focus mode for when you’re working, when you’re exercising, or when you’re having dinner with the family. Different settings for which apps can, and can’t, notify you can be established for each, and Focus can automatically tell people that you can’t be contacted.

In other app changes, Maps is getting a new, richer UI with 3D landmarks, and more detail for routes. That should come in particularly useful for pedestrians and cyclists. There’s also more public transit information, including the ability to have Maps notify you when your stop is about to arrive. 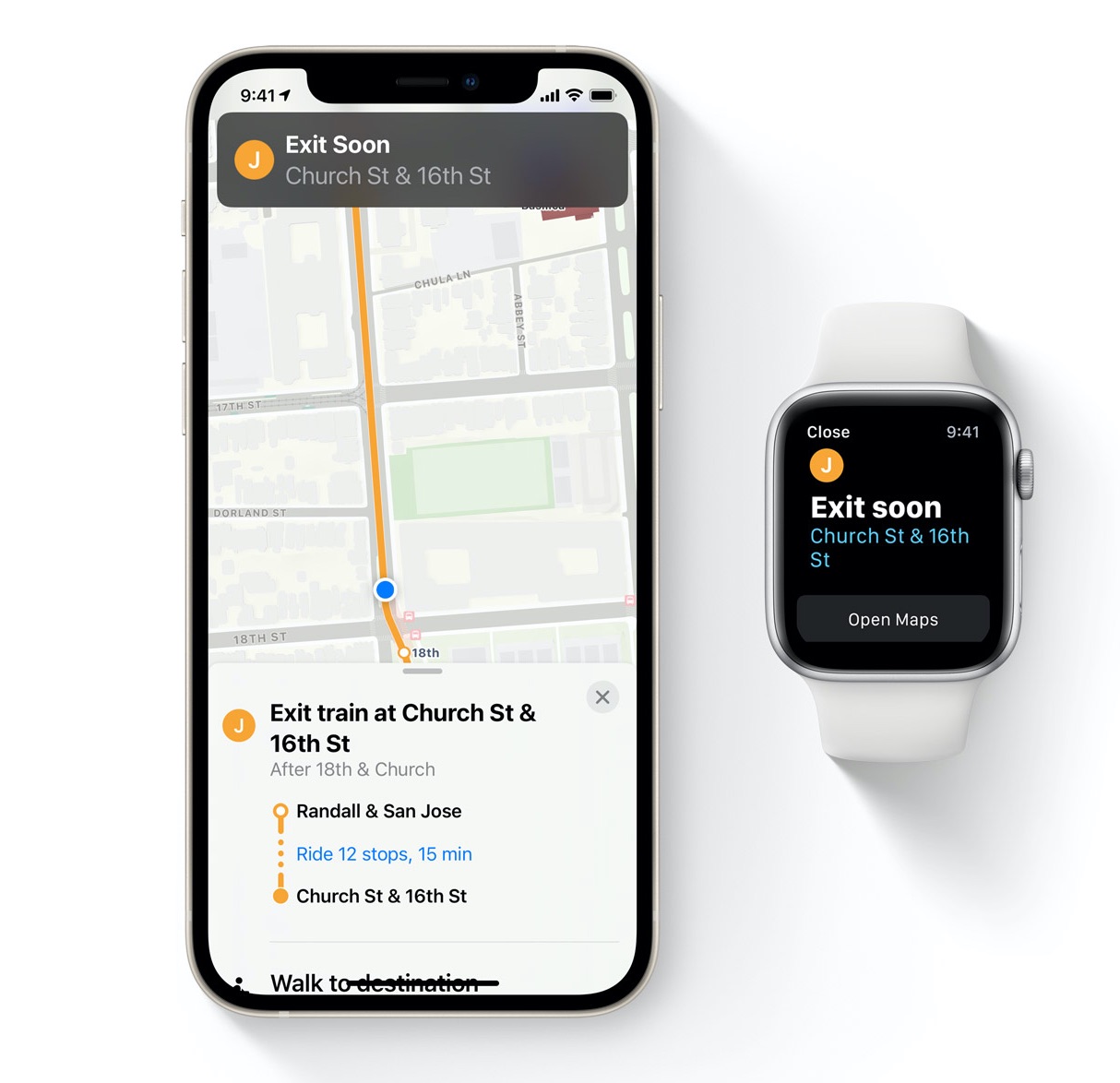 In Safari, along with a new UI there are now Tab Groups and Extensions. Privacy changes include a new Mail Privacy Protection system and on-device Siri processing; there’s also a new App Privacy Report system.

Live Text can pull out useful information from text in images – such as addresses, phone numbers, and emails – and do real-time translation between different languages, too. Visual Look Up, meanwhile, does a similar thing but powering search: you’ll be able to hunt down more information by pointing the camera at art, landmarks, nature, books, and pets. 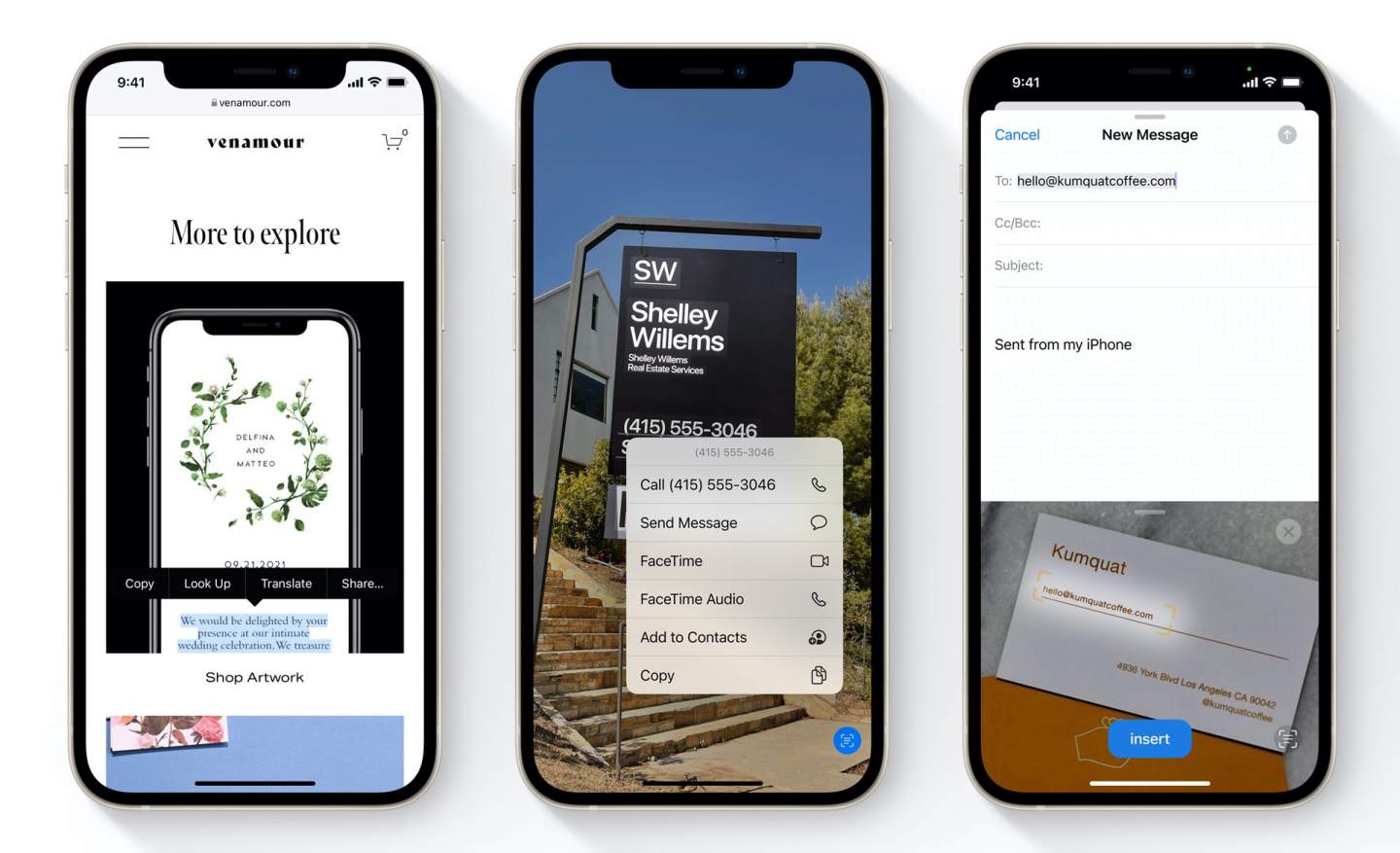 Still to come, however, are some of Apple’s bigger updates. SharePlay, for example, promises to be a new method by which media – such as movies, TV shows, and music – can be shared between different people in real time. Within an iMessage conversation, you could use SharePlay to simultaneously watch the same TV episode, with playback for everyone observing the same pause and skip commands.

Recently, though, Apple confirmed that SharePlay wouldn’t be part of iOS 15 on day one. Instead, it’s expected to follow later on in the year, in a subsequent update. 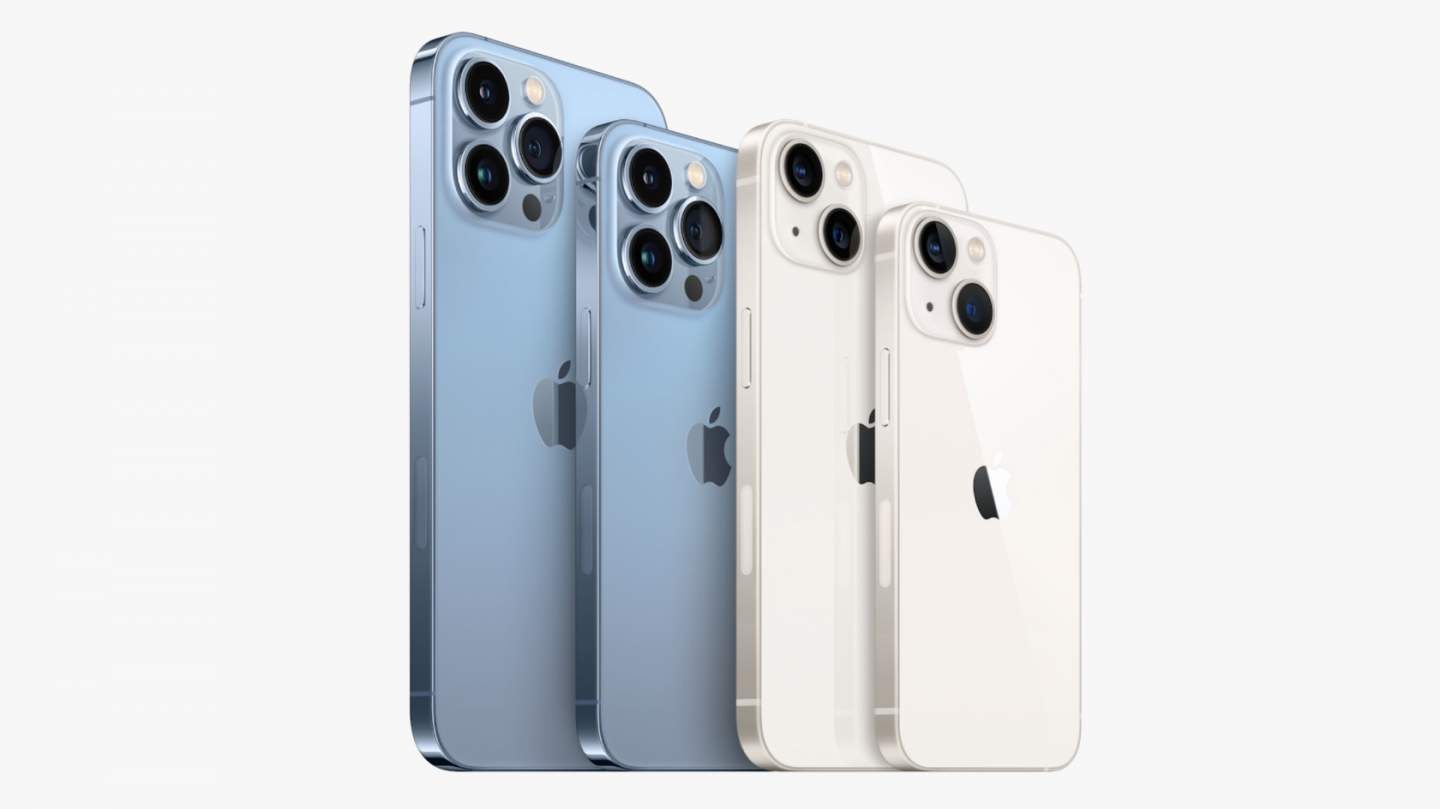 To install iOS 15, you can head to the iOS Settings, then General, then choose Software Update. If you’re already enrolled in the iOS 15 public beta, you should get a notification that there’s a new version – which will be the final, public release – available for you.