Apple has released new iOS 15 and iPadOS 15 betas, with the sixth version of the software answering complaints about the Safari address bar. However it also confirms that SharePlay, a new feature announced at WWDC 2021, has not only been removed from the beta but will not be present initially in the final iOS 15 and iPadOS 15 versions this fall.

SharePlay was to be a key feature of Apple’s upgraded messaging suite, and part of FaceTime. With it, users of iOS 15 would be able to simultaneously watch movies and TV shows within FaceTime calls, and listen to the same music as well.

Synchronized playback would mean that paying, rewinding, fast-forwarding, or skipping between scenes would be unified across everyone watching. Volume control would dynamically adjust so that you could still hear group conversations over the media, and for music there’d be a shared queue that anybody on the call could add to. Screen-sharing would also be supported.

Instead, we’ll have to wait longer for the feature to be added back in. “SharePlay will be enabled for use again in future developer beta releases and will launch to the public in software updates later this fall.” Developers wanting to bake SharePlay support into their apps can access a special development profile, even if the feature won’t be available for users initially. 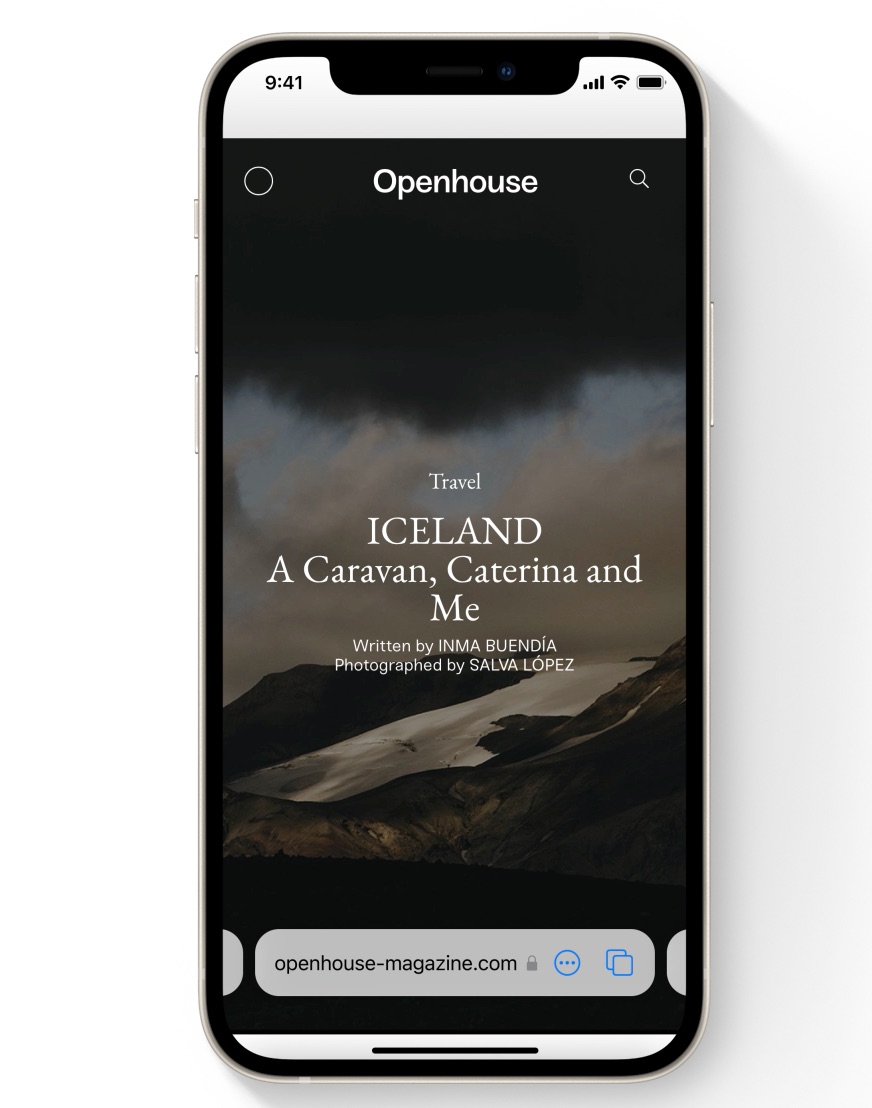 That’s the downside. The upside to this new beta 6 is that one of the persistent complaints about the updated Safari for mobile has been addressed. Apple’s decision to move the address bar to the bottom of the screen met with considerable push-back, sufficient it seems to prompt a choice over where it’s located.

“The bottom tab bar has been redesigned to appear below page content,” Apple says of iOS and iPadOS 15 beta 6. “An option to show the address bar at the top is also available.”

Currently, the public beta of iOS 15 and iPadOS 15 are on version 5. It doesn’t cost anything to join Apple’s public beta program, though there are warnings not to install the software on a primary device since it may contain bugs and errors still. It’s likely that the changes we’re seeing in the beta 6 for developers release today will be reflected soon in a new public beta 6 in roughly a week’s time.