Apple Messages “Shared with You” ties iOS ecosystem together even tighter

Today Apple showed a bunch of new features coming to their Messages app and platform. With this new update, users will find deeper integration with other Apple apps, like Apple News, Music, and Photos. The new feature that drives these connections is called “Shared with You.” With Shared with You, you’ll find a new section of content in your Apple apps recounting all the items sent to you in Messages.

Apple just revealed that they’d be opening FaceTime to other platforms – Windows and Android included. In that update is SharePlay, a system with which users can share their screen with friends, through FaceTime. Messages won’t quite be so lucky for now, as the most major update to the platform will require that users remain in the iOS ecosystem. 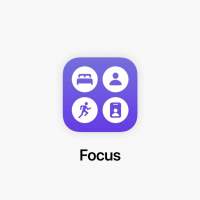 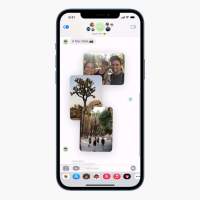 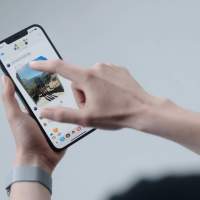 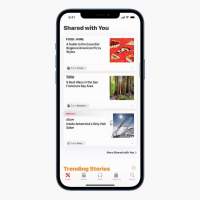 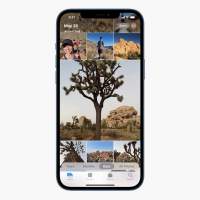 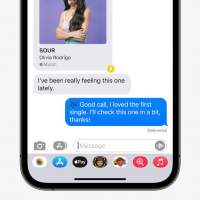 Cross your fingers this is another piece of the expanding pathway to universally accessible apps made by Apple for use on multiple platforms – but don’t hold your breath! Stay tuned for more Apple news during WWDC 2021 here this week in June of 2021!