Apple has unveiled its next evolution in Safari, the company’s browser found across Mac, iPad, and iPhone. The browser is getting a sleek new design, as well as new features that’ll make it easier to manage tabs, find what you’re looking for, and view content without unwanted intrusions. Apple has big plans for its browser, including the arrival of web extensions for iPhone and iPad users.

The next version of Safari will bring a cleaner toolbar with compact tabs and the ability to group tabs for easier content management. Apple is likewise combining the URL field and the tab bar, also moving search into the tab. Unlike existing tab grouping features found on competing products, Safari will make tab groups and their respective content available in a left-hand sidebar. 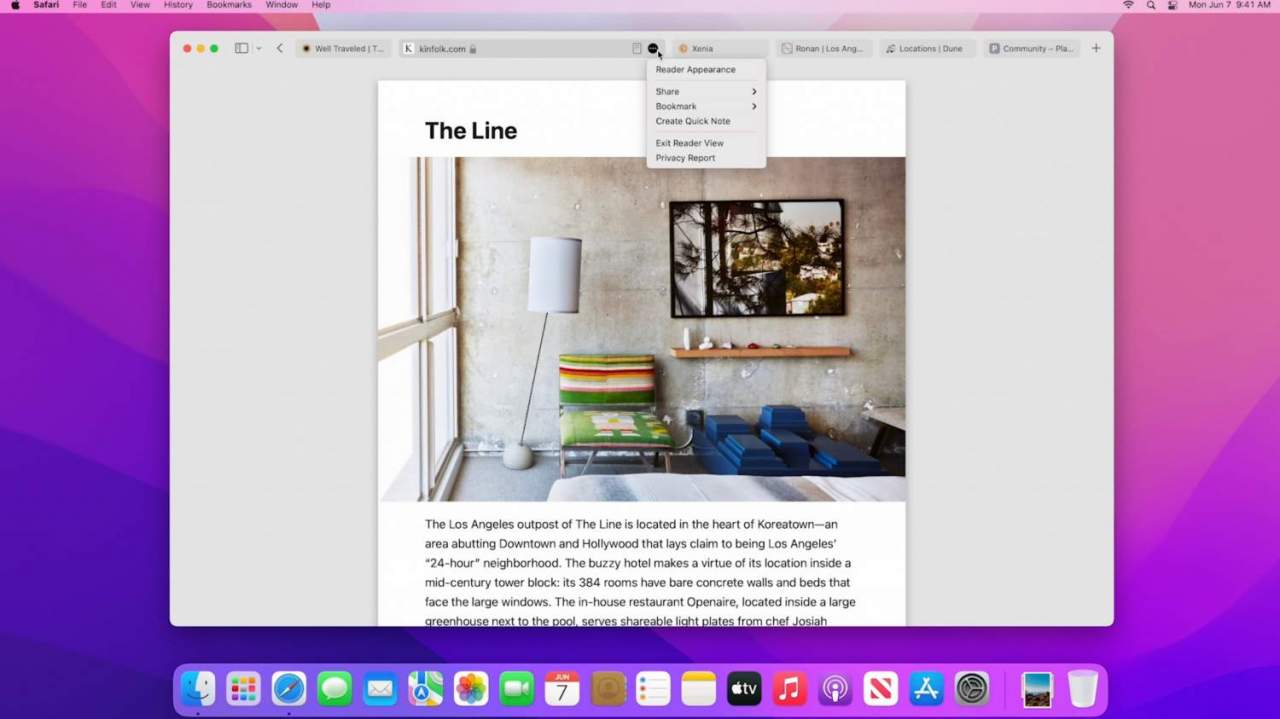 Users will be able to share tab groups in emails, which should make it easier to share research when working with others on a project. Likewise, Mac owners who create a tab group in Safari on their desktop will see the same tab group automatically sync to Safari on the iPad.

Perhaps most exciting is the pending support for web extensions for mobile users, an arguably vital feature, particularly for those who use the iPad Pro as a primary device. Of note, Apple recently joined Google and Mozilla in agreeing to standardized web extensions, which likely paved the way for this expanded support in Safari on mobile.

The new features are welcome, with the expansion of web extension support and tab groups likely being the most popular changes. The tab groups — including syncing to iPad and email support — will help those who often have dozens of tabs open across multiple windows, while the extensions will make Safari far more useful for iPad fans.