Intel is readying a fleet of fully autonomous cars built on its Mobileye acquisition, with more than a hundred vehicles expected to be deployed across multiple countries. The cars will be capable of Level 4 “high autonomy” according to the SAE definition, thus able to handle almost any situation without human interaction. They’ll become a real-world test bed for Intel’s experiments in car-to-cloud communication, new sensors, and more.

The first of the vehicles will roll out later in 2017, Intel says, and eventually the chip-maker envisages more than 100 being in the fleet. They’ll be tested in the US but also Europe and Israel, to take into account geographical differences in infrastructure. “Geographic diversity is very important,” Amnon Shashua, who will soon be CEO and CTO of Mobileye, “as different regions have very diverse driving styles as well as different road conditions and signage.”

It’ll involve a combination of Intel’s chip and wireless technology, and Mobileye’s work on sensors. The cars will have computer vision, sensing, fusion, mapping, and “driving policy” tech from the newly acquired business, mixed with Intel’s 5G and data center strengths. Intel says it’ll be using a variety of donor vehicles from across multiple automakers, in an attempt to highlight how broadly applicable the autonomous hardware and software can be. 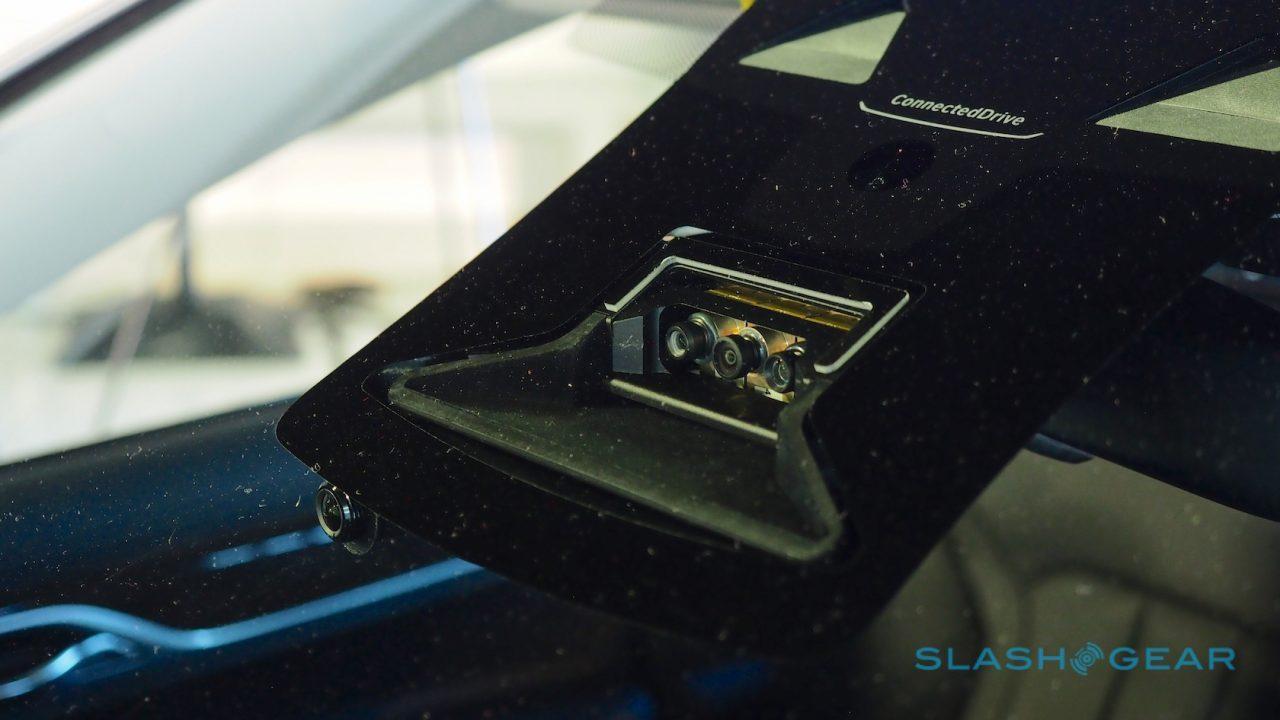 Mobileye will continue to offer its own technologies to automakers, meanwhile, who have used the company’s camera systems and more for semi-autonomous driving systems. “Our customers will benefit from our ability to use this fleet to accelerate our technology development,” Shashua says. “We want to enable automakers to deliver driverless cars faster while reducing costs – data we collect will save our customers significant costs.”

Intel completed its tender offer for Mobileye earlier this week, having announced its intention to buy the business back in March of this year. The deal, which valued Mobileye at around $15bn, was pitched to shareholders as an obvious coming together of technologies. Mobileye has specialized in computer vision and sensor harmony, giving individual vehicles a real-time perception of the road around them. Intel, meanwhile, has the interconnectivity and processing side of the equation, with vehicle-to-infrastructure (V2I) over low-latency 5G to allow autonomous vehicles to communicate with the cities they’re operating in and, by extension, each other.

Unlike some driverless projects, such as GM-backed Cruise Automation’s Cruise Anywhere pilot which has been operating in San Francisco for its employees, Intel looks unlikely to run its own autonomous car service. Instead, it’ll be attempting to sell its hybrid technologies to automakers themselves, carving out a slice of the potentially lucrative Tier 1 supplier business. The chipmaker already announced a deal with the BMW group and parts heavyweight Delphi, that will aim to bring self-driving cars to market by 2021.

Meanwhile, earlier in 2017 Intel acquired an ownership stake in HERE, the mapping specialist that a consortium of German car companies bought from Nokia. HERE’s speciality is so-called HD mapping, high-resolution data about roadways including information down to lane-by-lane level. It’s expected to be a vital element of helping keep autonomous vehicles in the right spot on the road.