Intel is discontinuing its innovative Lakefield processors, with the chip that Microsoft had planned to use in the Surface Neo dual-screen tablet unexpectedly getting its end-of-life notice instead. Lakefield, announced in 2010, was Intel’s attempt at a so-called hybrid chip, promising smaller and lower-power CPUs ideal for ultraportables, folding devices, and other new form-factors.

That meant utilizing Foveros 3D stacking, which builds chipsets up like layer cakes. The result was a set of different cores, including 10nm Sunny Cove cores for maximum performance, and Tremont cores for more power-efficient tasks. The result, Intel claimed, was a big reduction in power consumption.

It was enough to grab the attention of Samsung, Lenovo, and Microsoft, though all three had different intentions for Lakefield. The Samsung Galaxy Book S, announced in May 2020, was an ultraportable that tapped the Core i5-L16G7 and Core i3-L13G4. Lenovo’s ThinkPad X1 Fold, meanwhile, was a tablet that folded down the center of its flexible OLED touchscreen.

Microsoft, meanwhile, was eyeing Lakefield for its Surface Neo. Announced alongside the Surface Duo in late 2019, it was a dual 13-inch folding tablet, that could be used like a huge digital book, or twisted around to act as a laptop complete with an add-on keyboard slice. It would run Windows 10X, Microsoft promised at the time. 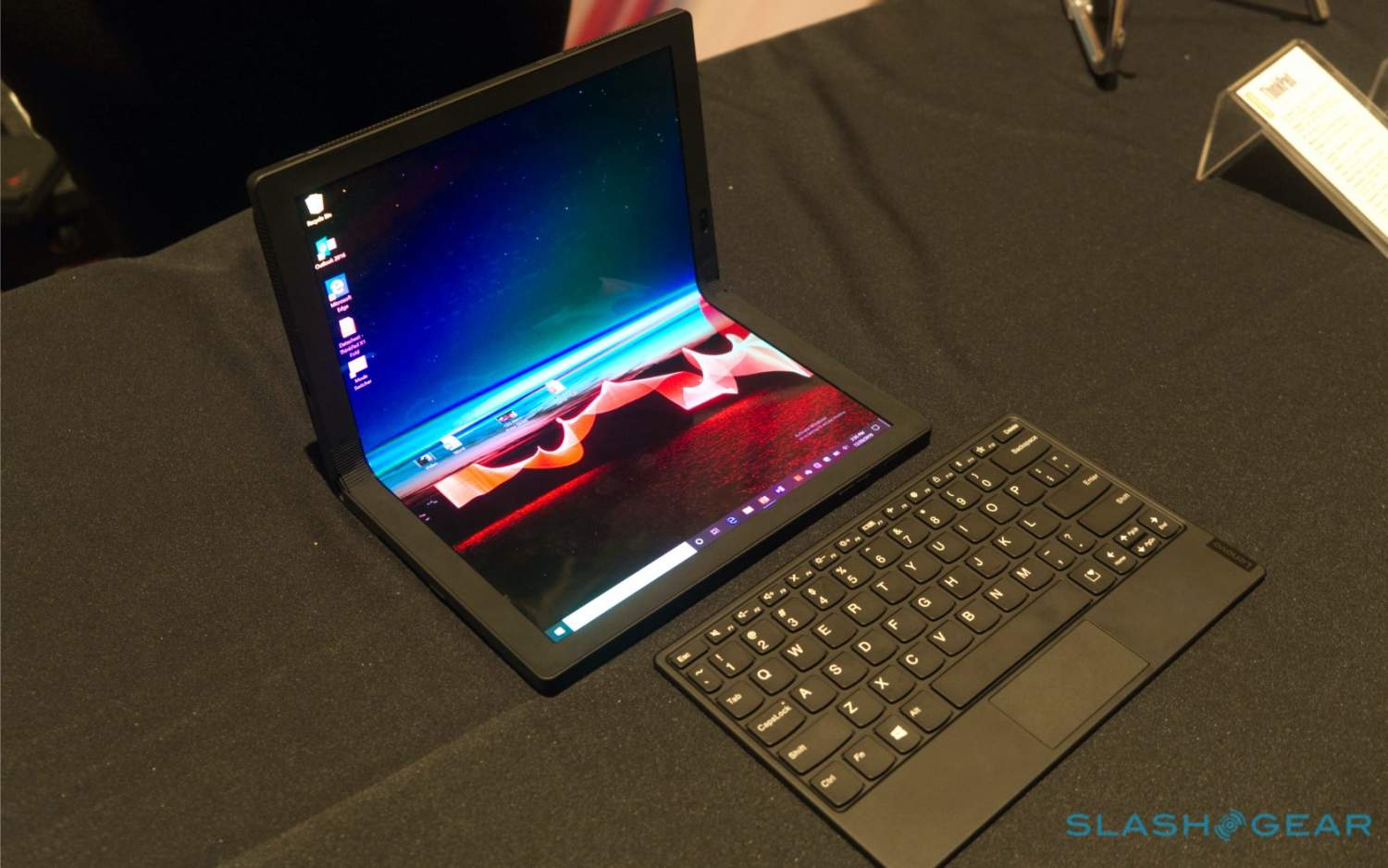 The original 2020 release window for the Surface Neo came and went, however, and Microsoft confirmed it would be shelving Windows 10X in favor of Windows 11. Now, with no release date attached, Microsoft’s unusual tablet is finding its CPU is going end of life already.

Intel confirmed the news, first reported by AnandTech, this week. In a product change notification published July 6, 2021, it confirmed discontinuation program support for the two Lakefield processors is now underway. Final orders will be accepted until October 22; all orders will be shipped by April 29, 2022. 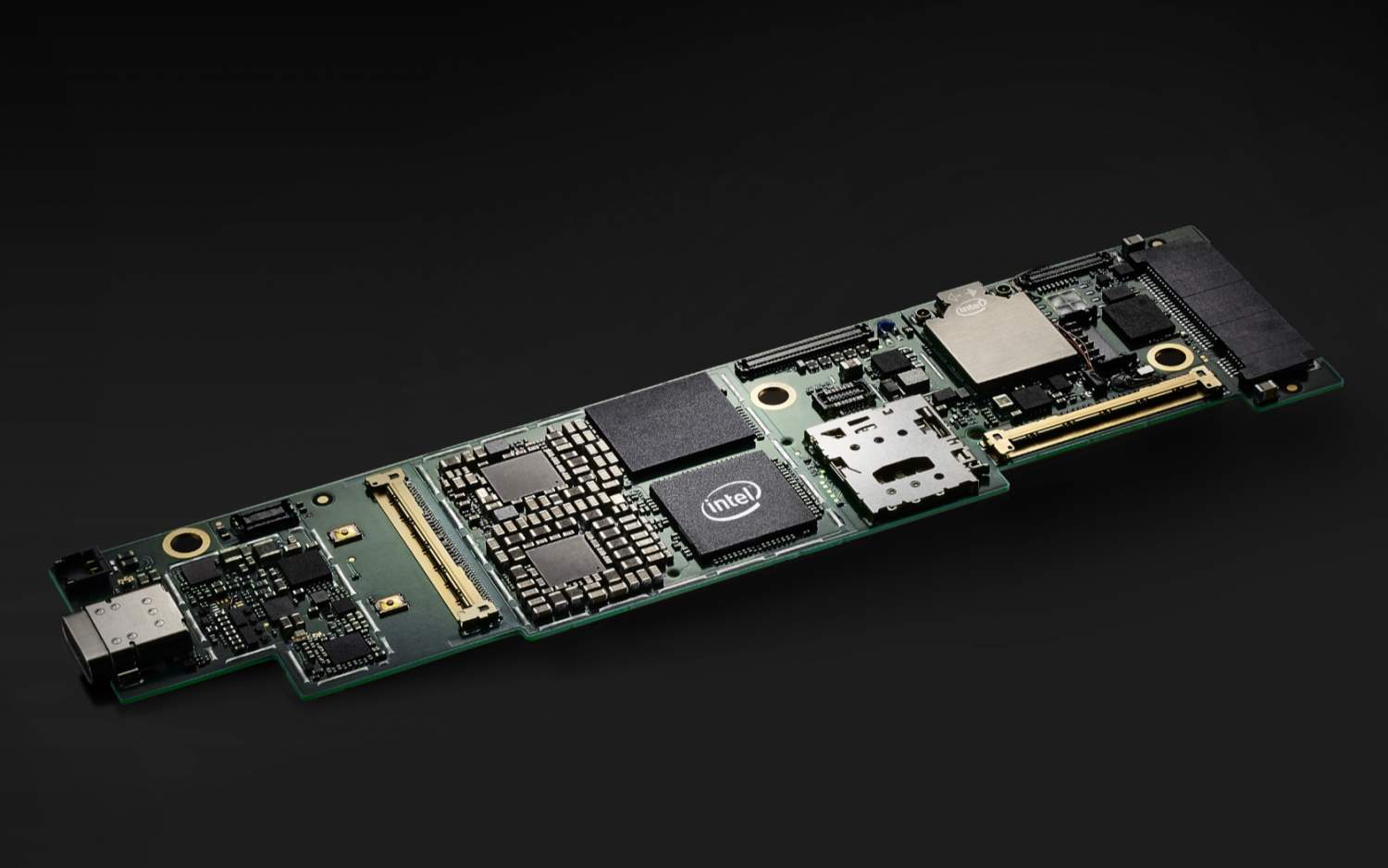 Where that leaves manufacturers is with a tough decision. While they can still order Lakefield Core i3 and Core i5 chips – and indeed still launch products using them – Intel is basically shutting the door on fresh supplies. Given Intel itself concedes that demand for Lakefield chips has “shifted to other Intel products” it seems unlikely that we’ll see much new running the processors.

Intel, meanwhile, is now focusing on upcoming hybrid chips such as Alder Lake. That’s expected to use the same combination of high-performance and high-efficiency cores, though use Golden Cove and Gracemont CPUs respectively. There’ll be Intel Xe graphics and what Intel has previously said will be its best performance per watt so far.