Earlier today Motorola revealed a new “okay Moto” video showing a version of the Moto 360 that’d they’d never before shown. This version of the device is a prototype, one we’ve seen one before – in a video from behind the scenes at Motorola’s design studio for the Moto 360 and Moto Maker. Here we’ve got what’s essentially the same Moto 360 as before, only the button on the right is now in the upper-right. We still see the “flat tire” of the non-circular display up front, as well as essentially the same functionality as the original.

Chances are this is a mock-up never intended for use mistakenly used instead of the actual Moto 360, something like what happened to Apple a few weeks ago. If this is, on the other hand, the final design of Motorola’s second smartwatch, there may be some issues. While some major smartphone companies generally do get a bit iterative with their releases every other year, this might be going a bit far. Or not far enough, as it were. 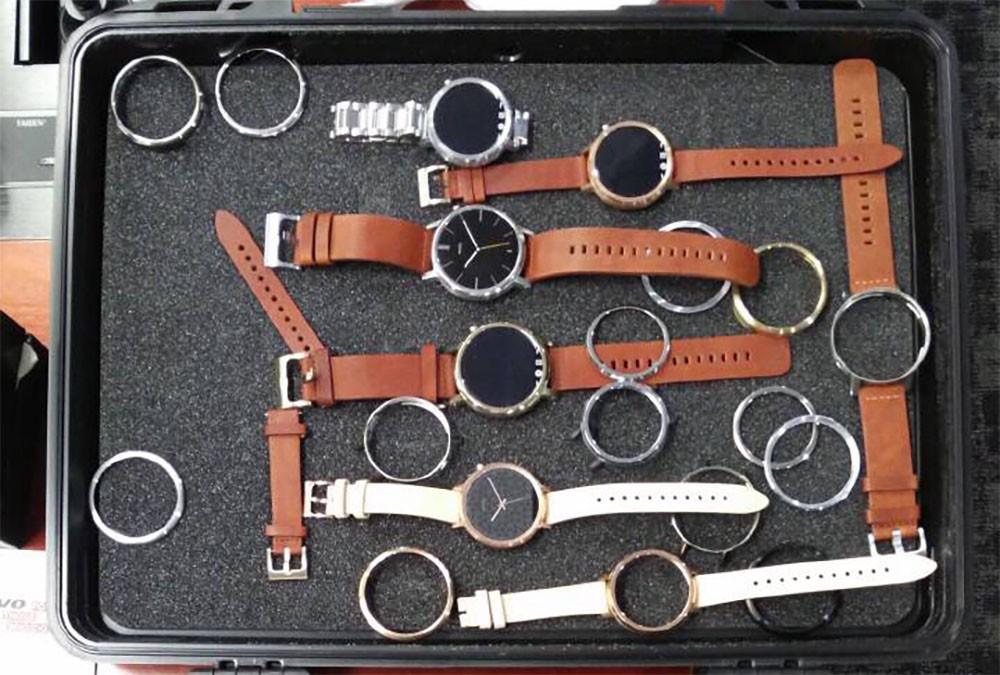 Above and below: photos taken by a Motorola/Lenovo employe (presumably) from a few months ago. 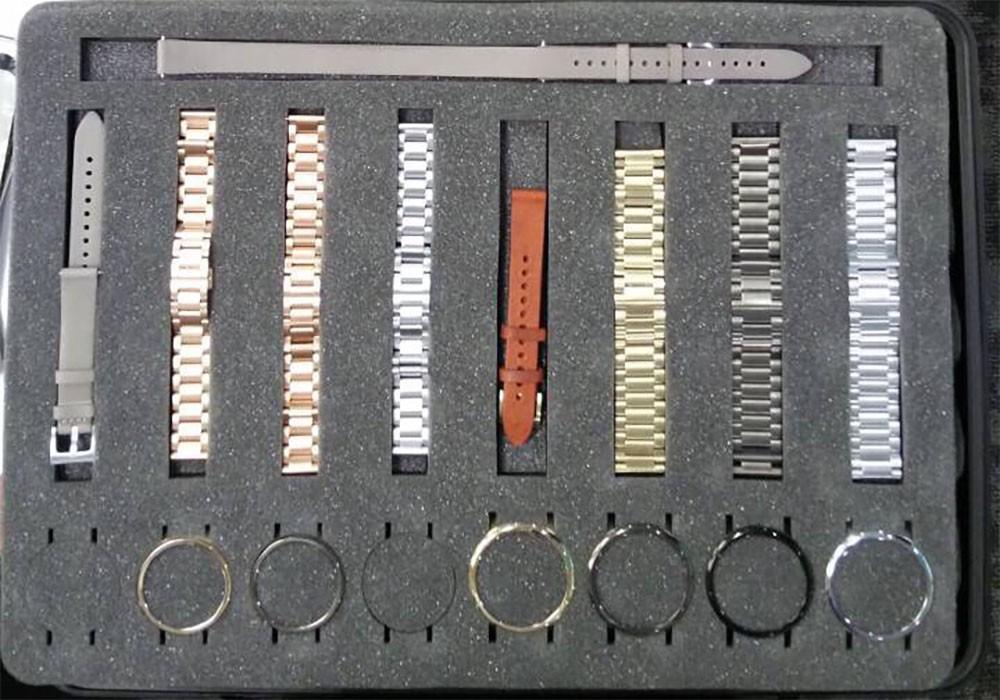 See more details on this supposed Moto 360 2 as well as our full original Moto 360 review.

Motorola needs to amp up their game. At least with a smartwatch whose face is entirely round. The design of the watch is still beautiful, but a flat tire isn’t going to cut it this time.

No worries though, earlier leaks of Motorola’s next smartwatch show a fully round display. We’ll be crossing our fingers for that instead of what’s above. 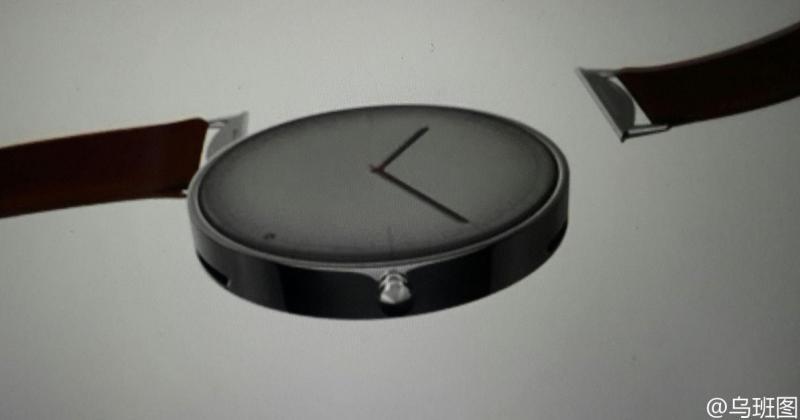 UPDATE: The Instagram in which this “new” Moto 360 was shown has been pulled. The original URL was as follows: https://instagram.com/p/6X5y-2RSSk/
VIA: DroidLife