I/O 2019 Takeaways: Google is no longer after your data (sort of)

Facebook, and more recently Amazon, may be at the center of most privacy-related reports these days but there was a time not too long ago when it was Google who was always on the hot seat. Reports, regulations, and sanctions have made Google change much of its processes, at least the public ones, and is slowly turning its image around. At I/O 2019, the pervading theme, more than AI and technology, is privacy. It’s not that Google is no longer interested in your data. It’s just making it a lot easier for users to opt out. If they remember or know how to, that is.

From Android to Google Assistant to Maps, Google’s announcements all have some element of privacy in them. The promise of a smaller and faster Google Assistant, for example, hinges on doing most of the processing on-device. Which means fewer pieces of data needs to be transmitted to Google’s servers.

Android Q itself is taking on a privacy-focused bent, with new controls and insights on what apps are accessing sensitive data and hardware. Location is at the top of that list and the next version of Android will offer more fine-grained control over which apps can access it and when.

Part of making Android more secure and apps well-behaved is by ensuring that it gets timely updates. That, unfortunately, is one of the biggest pain points on Android. The upcoming Project Mainline in Android Q aims to fix that by delivering updates on critical components like you would regular app updates. No need to wait for big firmware updates monthly, if OEMs are even that fast. 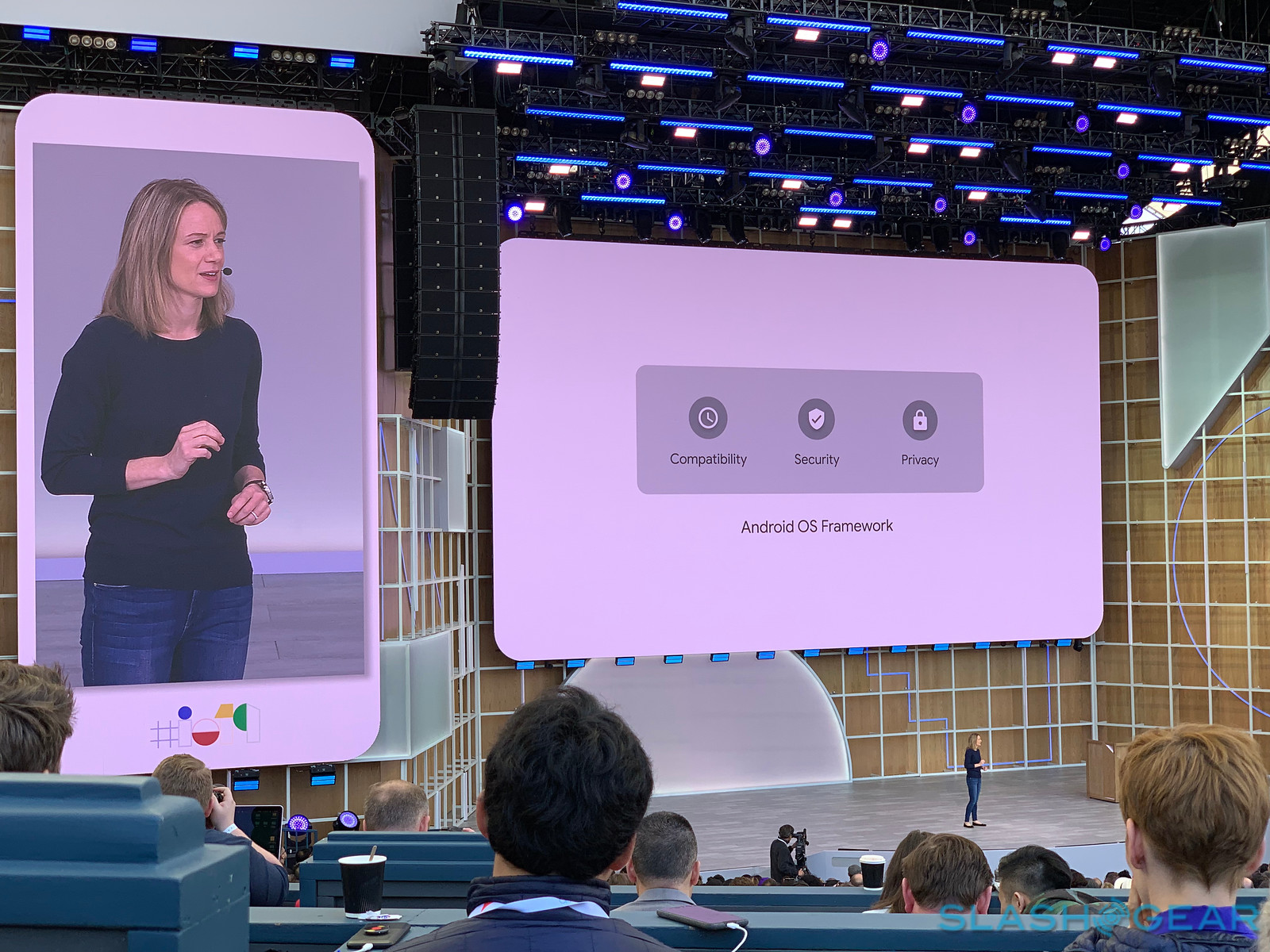 Even Google Maps is getting that same Incognito Mode you see on browsers. Given how it is privy to your location, it’s more surprising it took Google this long to provide that functionality. (f you don’t want your searches and navigation to be tied to your Google account, you will be able to do that now as well.

It’s not just upcoming app features of software releases that are getting a privacy upgrade. Even before I/O started, Google already announced that it was providing an option to automatically delete Web & App Activity data every three or 18 months. Location History will be added soon and hopefully more. This is perfect for users who want to regularly delete the data Google collects but often forget to do so manually.

Over the years, Google has been making it easier for users to find what data is being collected from them and, if desired, erase those from Google’s servers. It even has options beyond Incognito mode to not record or track user activity at all, often with the warning of less effective and less personalized experiences. It almost seems that, contrary to its earlier behavior, Google is no longer interested in collecting those data. That, however, couldn’t be further from the truth.

It’s not that Google is deceiving customers. It is, instead, making them feel more comfortable about letting Google collect data or show ads. Google’s crusade against misbehaving ads, for example, isn’t about banishing ads completely. It’s designed to make “good” ads be more acceptable to users so they won’t have to block ads all throughout.

For example, Chrome will soon let users block third-party cookies and cross-site tracking, two things that Google considers to be harmful to the user experience. That still leaves first-party cookies that do store some data necessary for a website to work, or so the website owner would say.

Google is also pushing for more ad transparency so that users will trust ads more instead of holding all of them suspect.

The thing about all these options to delete or stop collecting data is that you have to go to those options first, presuming you even know they exist. Google’s default is still to collect data and it will do so indefinitely unless you tell it otherwise. While it does announce such privacy features, Google won’t exactly tell you when and where you need to know about them, like when setting up accounts, phones, or apps. 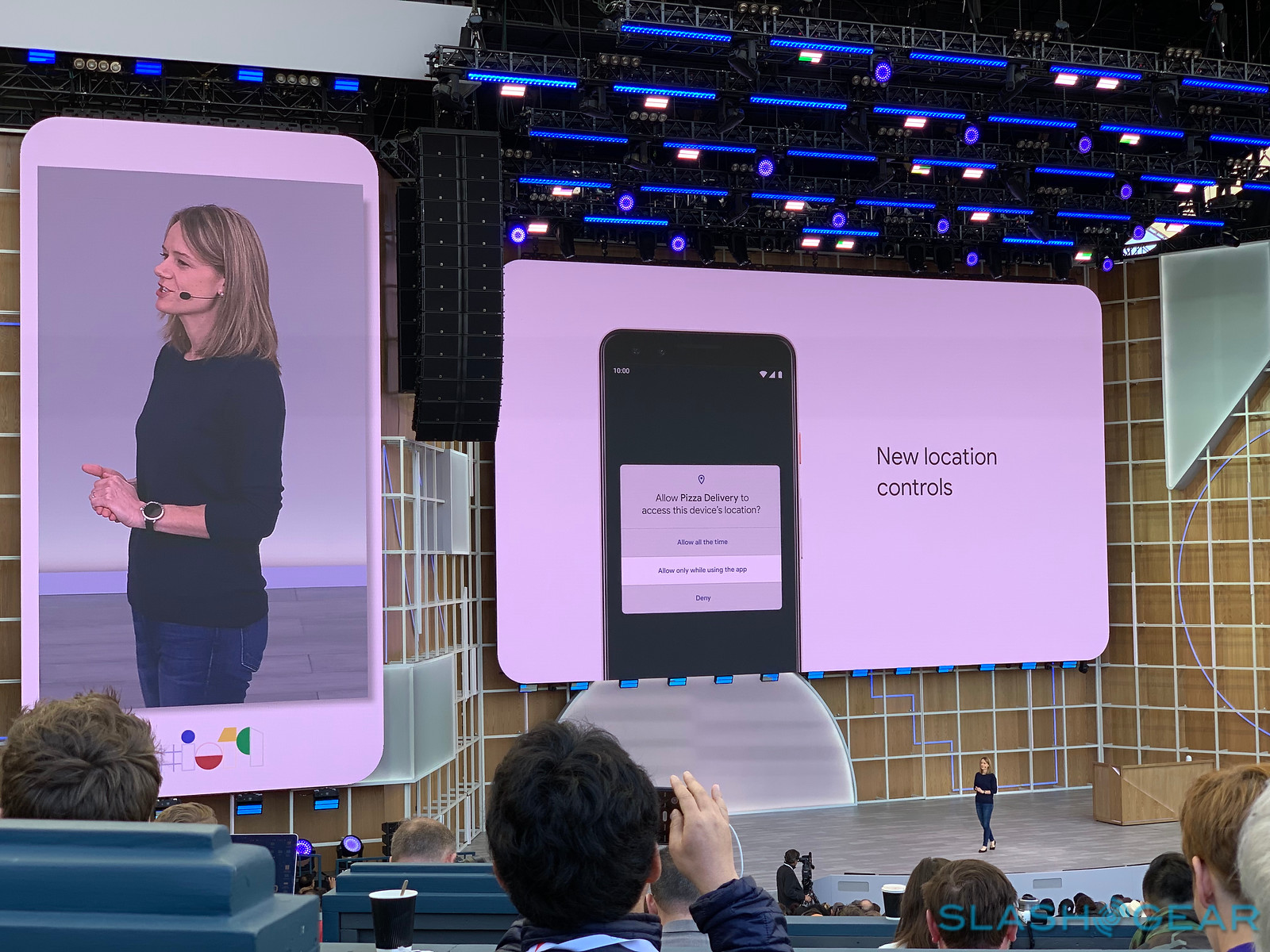 Unlike Apple, Google very much still needs our data, be it for improving services, feeding machine learning models, or serving ads. That is and will always be Google’s business and there’s no going around that. It’s not going to turn on “Do Not Track” by default or schedule regular deletion of collected data.

It still makes a world of a difference from the Google of the past where such options weren’t even available. Whether Google does exactly what it promises to do when you tell it to delete your data or stop recording you is a question for a different time.