Privacy is moving to the fore in Android Q, part of Google’s big push to reassure wary users that their devices and services aren’t eavesdropping on them or sharing their personal data. The topic was a repeating theme at the opening Google I/O 2019 keynote, reflecting the greater attention tech behemoths and their attitude to privacy has had among both users and regulators.

In Android Q, therefore, there are around 50 different security and privacy changes and introductions. Perhaps the most obvious will be the location of the Privacy section in the Settings. That’s being moved to the top, with location controls also more readily accessible.

That new section will be more easily laid-out for quicker and more readily-understood adjustment of the individual settings. There’ll be three main sections: Activity Controls, Location History, and Ad Settings. Within those sections will be simple toggles to enable or disable different features. 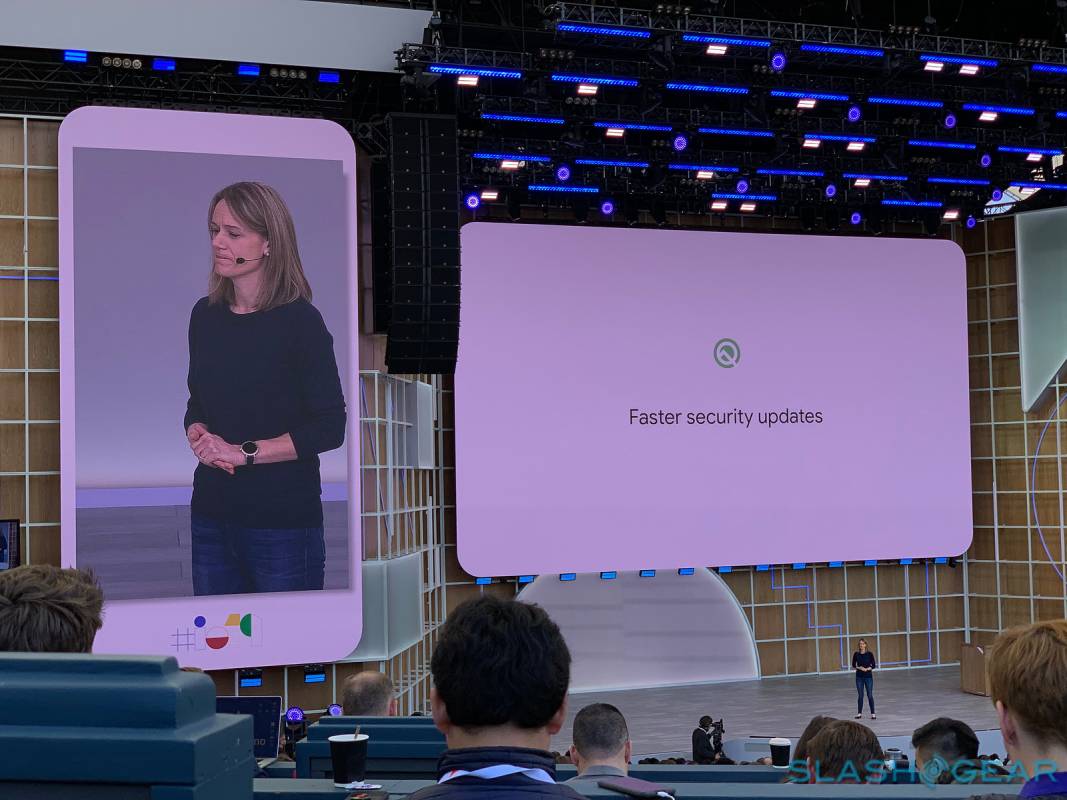 A new location setting, meanwhile, will add further granularity to what apps can see your current position. There’s a new option to share your location with those apps only when they’re actively in use. When you exit the app, it no longer gets to see your location.

Location overall has seen an interface overhaul. There’s a new list of settings which shows which app has which level of location privacy: always allow, never allow, or allow only when active. From that, it’s possible to quickly change up the level of privacy. 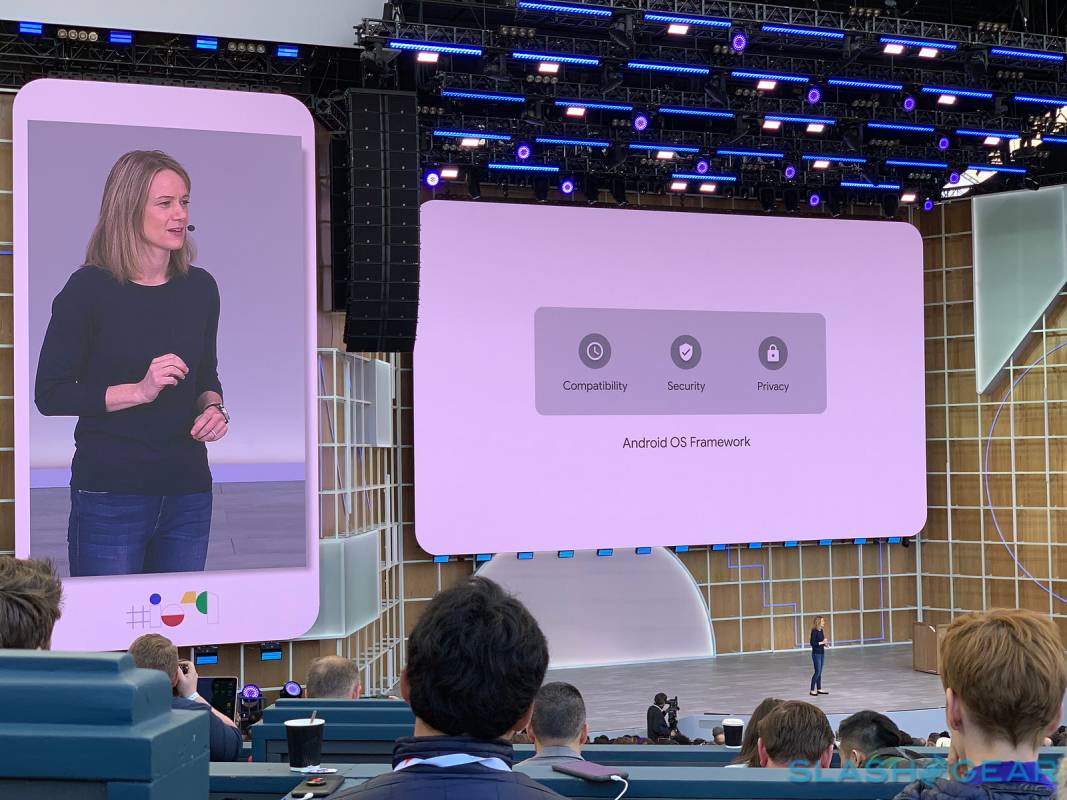 Google’s other change focused on security and privacy in Android Q is about timely updates. It’s a fact of life that, while the latest devices typically have the latest version of Android, it’s easy to get left behind as you wait for manufacturers to catch up with their firmware. Even if there’s new software available, users can still opt to put it off from not wanting to reboot their phone.

Now, Google is breaking out core elements in compatibility, security, and privacy from the Android OS framework. It’ll mean the company can push out updates in a more granular fashion. These updates will also support installation without having to reboot the phone, too.

The changes in privacy, security, and Android OS framework will roll out in Android Q. That’s expected to be released later this year, and there’s a new beta version for a whole host of new devices that’s being released today.