This week we’ve had ample time to show you everything there is to know about the Android-based HTC One series in the HTC One X and the unit we’re looking at today vs the iPhone 4S: the HTC One S. The HTC One S is much more comparable to the iPhone 4S than the X is because of several simple factors: the screen size at 4.3-inches is much closer to the iPhone 4S’s 3.5-inches than the X’s massive 4.7-inches, the S has a dual-core processor like the Apple-made iPhone 4S rather than the X’s quad-core, and their overall chassis size is much more similar to one another than the X. That said, let’s have a peek at how these two kings of their own mobile OS’s fair against one another.

In the hands-on video below you’re going to see both devices start up at once, the HTC One S beating the iPhone 4S by a mile due to HTC’s own quick-start function. Next you’ll see some user interface similarities and differences – most of these for the new-to-mobile user. If you know about Android and iOS quite well, you’ll be best to skip to the part about the cameras.

In the camera section, you’ll see that these two beasts both take photos so fast it’s difficult to test how fast they really are. Tap the button as quick as you can and you’ll have that many photos waiting for you in the end. On top of this, both cameras create such great photos you’ll wonder why you have any camera besides the smartphone you’re holding in your hands. Both the iPhone 4S and the HTC One S have enhanced photo and video abilities stemming from both manufacturer’s push for camera quality in these device’s releases – both are rated 8-megapixels for photos and have the ability to capture 1080p video as well. 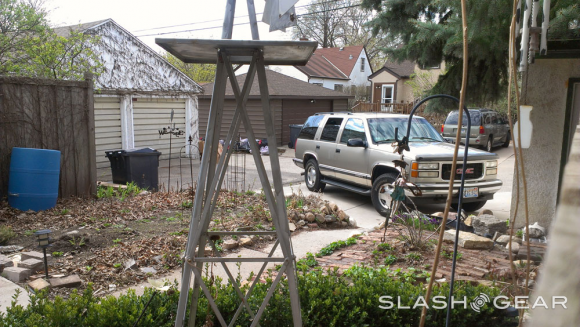 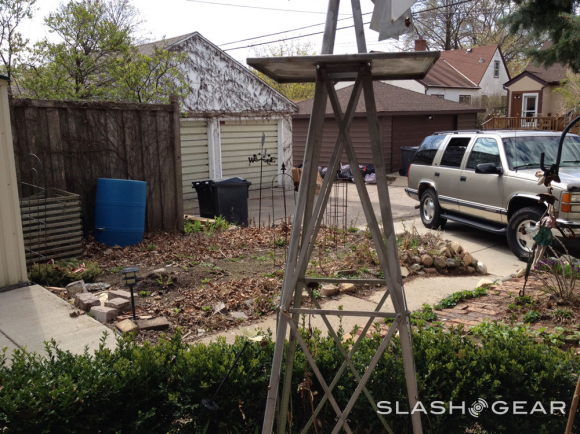 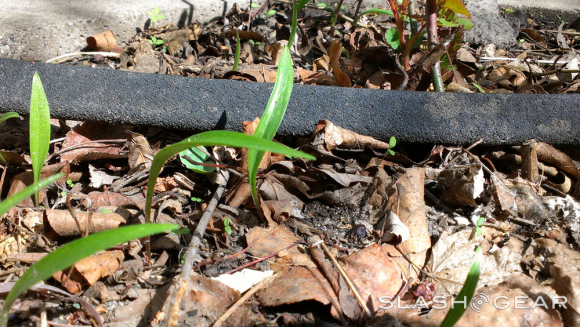 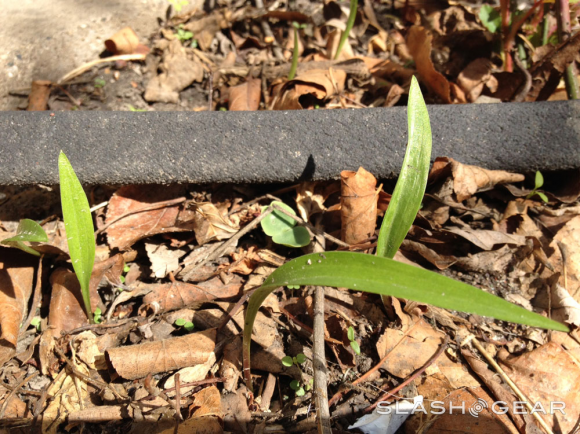 The HTC One S (as well as the other HTC One devices) are working with Beats Audio enhanced sound. What that means is that they’re supposed to show off some of the most awesomely well-tuned speaker and headphone-based music on the market. Listen to how the HTC One S sounds compared to the iPhone as they sit next to one another in the video above. At the same time, each time an app opens or a function is requested, note the speed at which it happens – this speed comes from the iPhone 4S’s Apple-designed A5 dual-core chip or the HTC One S’s Qualcomm Snapdragon S4 dual-core processor – both of them the hero SoC for their manufacturers at this very moment – both of them undeniably well tuned.

This is only one step in a long stairway which leads you to either the iPhone 4S or the HTC One series of smartphones. For the iPhone 4S hands-on experience we’ve got here you’ll want to check out two links: [iOS App Reviews] and the [iPhone 4S Review]. For the HTC One X, have a peek at the timeline below – we’ve been showing it off all week!