How Toyota will turn social stalker to make cars smarter

Toyota is working on ways to sift through your Facebook, follow your Twitter, and slide into your LinkedIn to make its cars smarter, the company’s tech division chief has revealed today. Zack Hicks is CEO of Toyota Connected, the new company Toyota established in April to free drivers from “the tyranny of technology” and, so its parent hopes, encourage you to head to a Toyota or Lexus dealership next time you’re in the market for a car.

Back in April, exactly what Toyota Connected would be working on was slightly ambiguous. As well as cars that monitored for driver distraction, the tech-savvy startup also suggested it would be looking into car-to-city connectivity, usage-based insurance, and how dashboard gadgetry could be tamed for the mass market.

Now, with a few months of work under its collective belt, Toyota Connected is talking more specifics, and a lot of it involves publicly-shared data we’re already revealing about ourselves.

For instance, Hicks explains, one possibility is tracking patterns of route so that, if you get into the car and start driving without setting the navigation, your Toyota can with compare time of day and previous journeys to intuit where you’re probably going and automatically map out a congestion-free route. 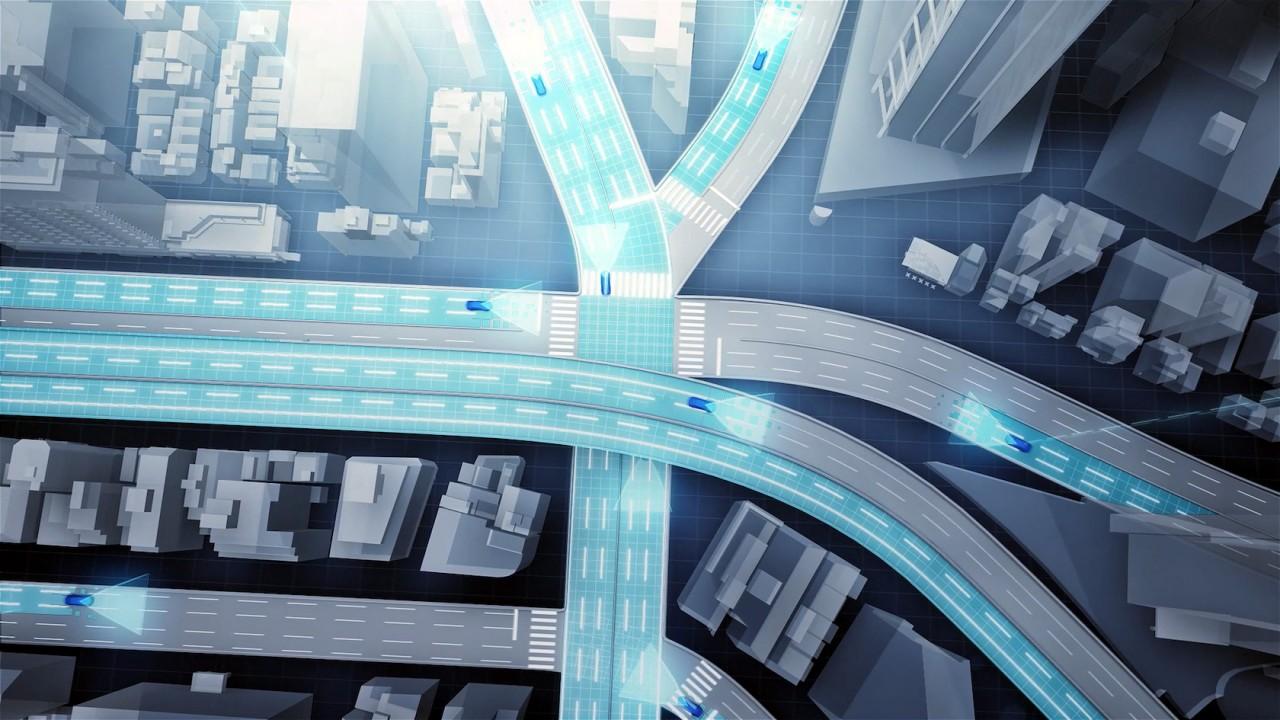 That’s something other companies have experimented with, but Toyota Connected plans to go further by factoring in what it can aggregate about you as an individual. Knowing that you’re a fan of a particular sports team, and knowing that that team is playing that day, the car could guess that if you’re driving in the direction of the stadium there’s a fair chance it’s your intended destination.

“If we know you really like the Dallas Cowboys, and we know there’s a game that day, and you’re traveling in the general direction of the stadium, we can predict with 80 percent accuracy that you;re going to the Cowboys game,” Hicks says. “We can say, “Looks like you’re going to AT&T stadium, do you want us to route you around traffic and prepay your parking?””

Actually figuring that sports team preference out needn’t be an explicit setting the driver makes: instead, Toyota Connected could look at publicly-shared Facebook information to figure that out. The same social network might reveal when you’ve got married, or are going on holiday, or have had a baby.

“If we know that you’re shopping for a car and you just had a baby, you’re probably not looking for a sports car,” Hicks points out. “With that information, maybe we know you’re an avid cyclist, so if you come in for service, we know to give you a loaner vehicle with a bike rack.” 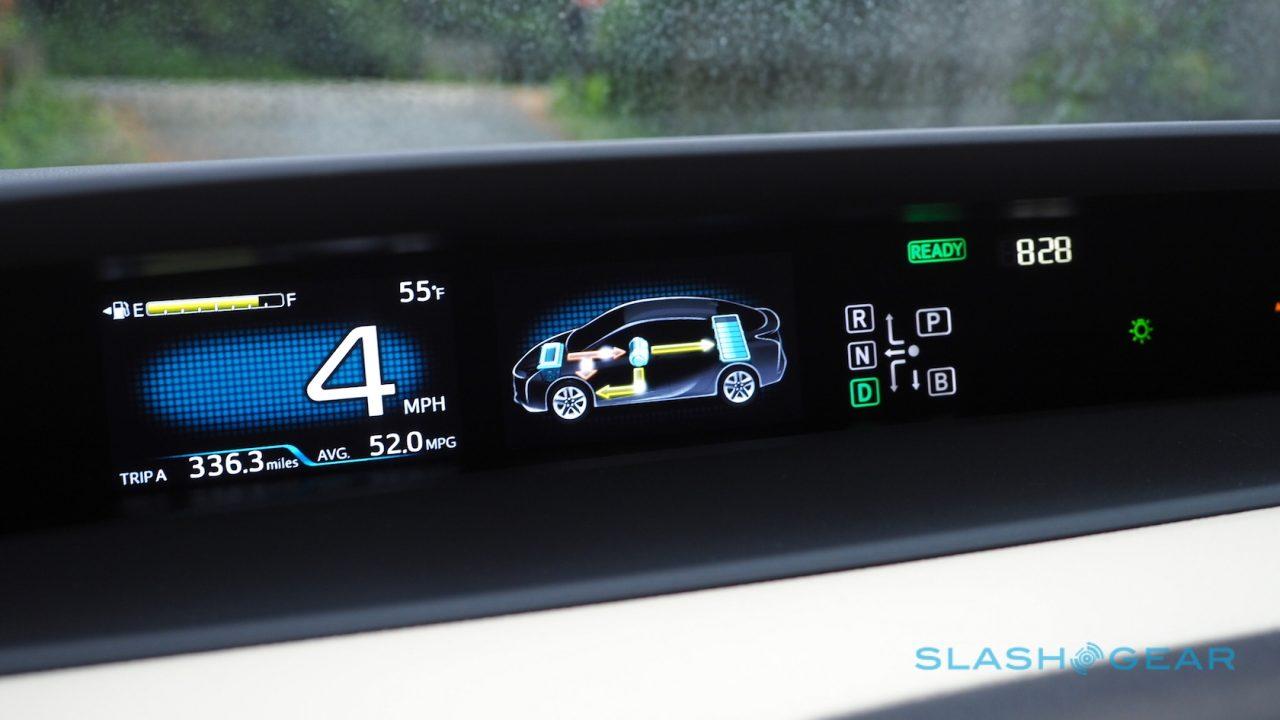 Hicks describes it as a “digital concierge” to which drivers would opt-into. Toyota Connected would only be able to see publicly-shared information – though there is, undoubtedly, scope and potential benefit to granting some degree of access to more private data, like your calendar or a contacts database with the addresses of your friends and family – and use it with the proviso that it wouldn’t be selling it to marketers or anybody else.

Although there’s an understandable – not to mention healthy – degree of privacy-related paranoia at the moment, with the biggest names in technology taking conspicuous sides in the data argument, Hicks is confident that effective services will win drivers over.

“People are willing to share their data if they’re going to get something that’s a better value in exchange,” he suggests.

Toyota Connected plans to build services for future Toyota and Lexus cars, but also provide data and connectivity for the automaker’s autonomous driving research which has focused in particular on crowdsourced data to make smarter cars more affordable.