Honor Magic Earbuds might be the best AirPods clones yet

Today we’re looking at the newest and most convincing clone of the Apple AirPods yet – though Honor would never say as much. These are the Honor Magic Earbuds, made by the company that normally writes its name in all caps: HONOR. This company is associated with Huawei, based in China, and is notorious for making very good-looking products that cost a WHOLE LOT less than the competition. These earbuds are made to look the part, that’s for certain.

What’s the difference between these and AirPods? AirPods don’t have ANC. ANC stands for Active Noise Cancellation, and the standard, original (and 2nd gen) AirPods do not have ANC, while Honor Magic AirPods do. AirPods Pro DO have ANC, as noted in our AirPods Pro Review. 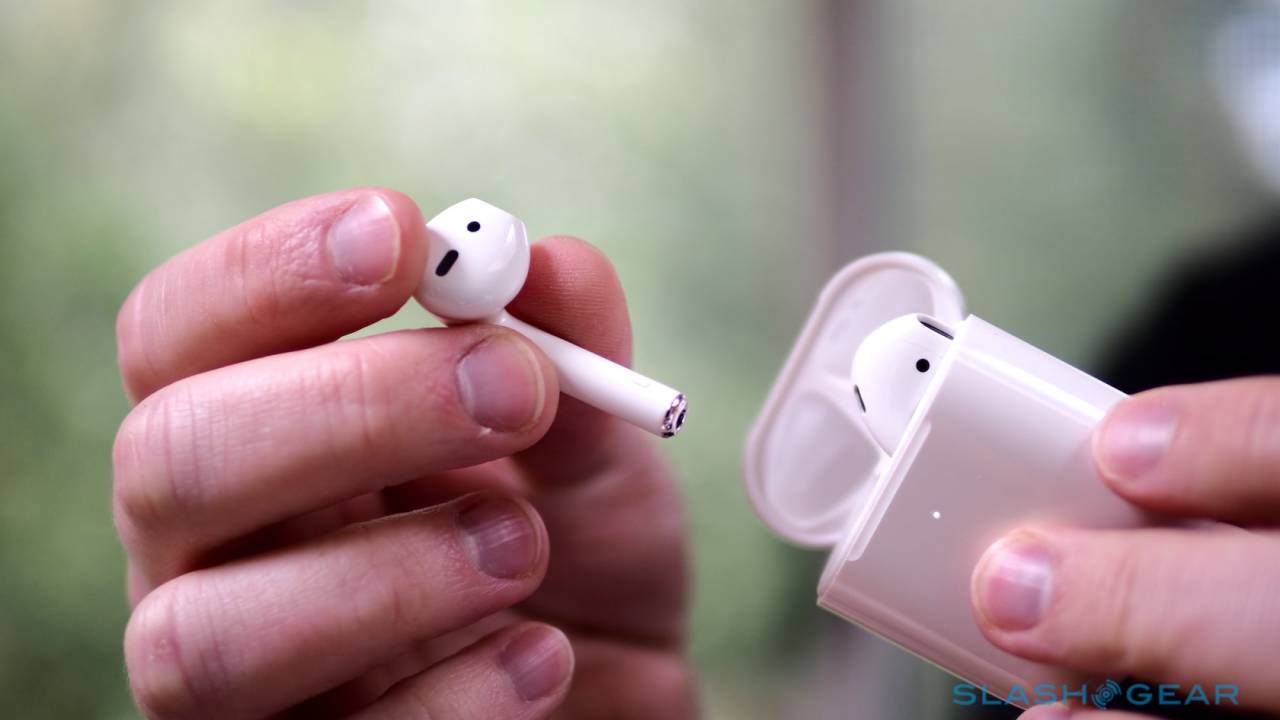 ABOVE: AirPods gen 2, from our AirPods 2 Review. BELOW: Honor Magic Earbuds. 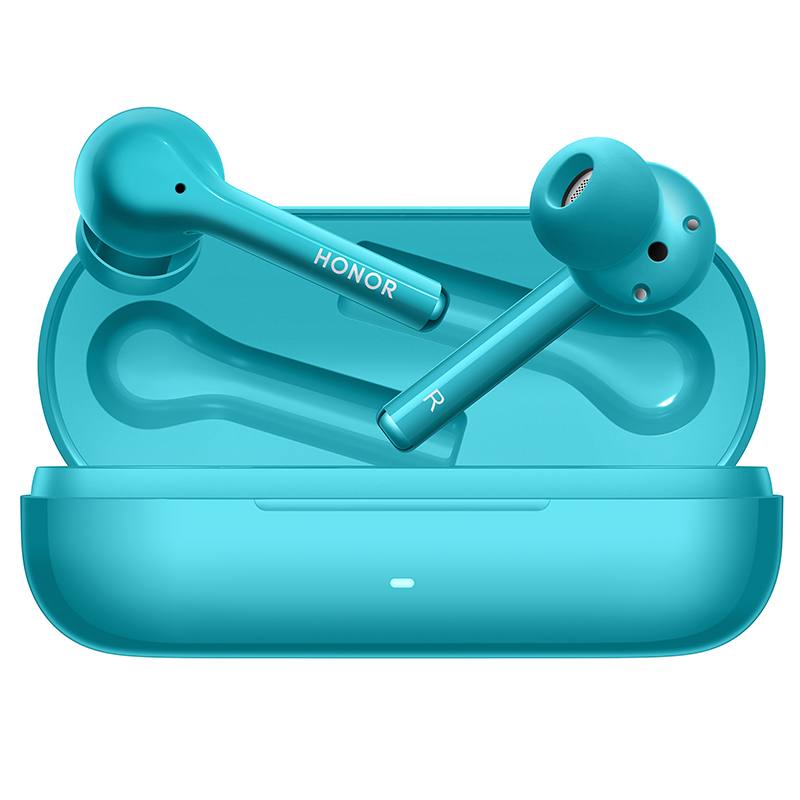 AirPods are made to work with an iPhone but can work with Android devices – to a degree. Honor Magic Earbuds are made to work with Android right out the gate, and Honor is pretty up-front about the fact that they work best with EMUI – that’s the Huawei/Honor iteration of Android, EMUI 10.0, based on Android 10. You’ll need a Huawei/Honor smartphone to use Automatic earphone detection and rapid pairing (see via Bluetooth and connect quickly), and intelligent wearing detection (detect when being worn, pause based on status). 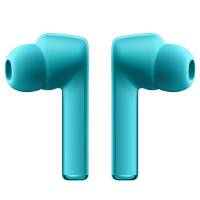 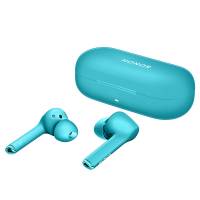 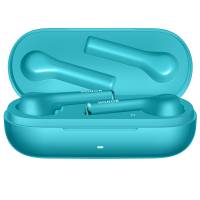 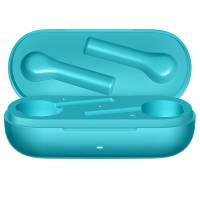 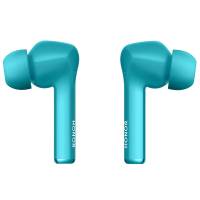 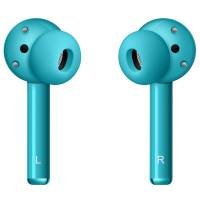 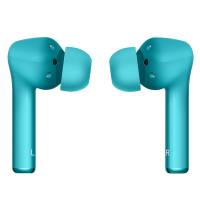 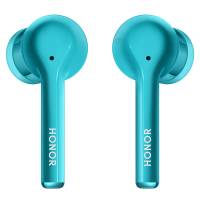 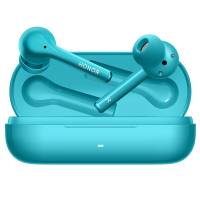 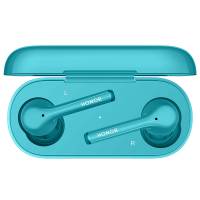 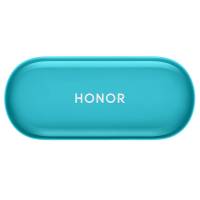 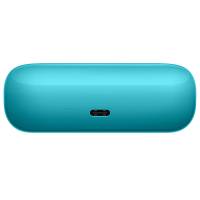 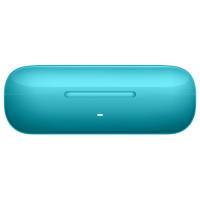 We’ll know more when we get these buds in for review – stay tuned as we get close and personal with these bits of audio in the near future – or just see the Samsung Galaxy Buds+ right now. The Honor Magic Earbuds come in White and Robins Egg Blue, and will be released in your region (unless you’re in the USA), sooner than later. Thus far they’ve got a Europe-based price at 129-Euro, which will likely translate (not directly convert) into around 110 GBP and $150 USD – but we shall see!