Nokia’s resurgence in recent years has been built in no small part on mining nostalgia and rebooting some classic models, and next up could be some premium additions to the range. HMD Global – the company which licenses the Nokia brand to use on phones – may have just got done announcing the Nokia 8.3 5G, Nokia 3.4, and Nokia 2.4, but word of two new devices that could be even more exciting has leaked.

HMD Global certainly hasn’t been afraid to play on rose-tinted memories of pre-smartphone days. The Nokia 5310 launched earlier this year, for example, was a heavy nod to the original XpressMusic phone, while 2017’s Nokia 3310 was a reboot of the original dumb-phone of the same name. The following year, the Nokia 8110 4G followed the same formula, an upgrade of the classic “banana phone” from the mid-90s.

Next up, though, the goal is apparently something more luxurious. HMD Global is readying the reveal of two new phones, the Nokia 6300 and the Nokia 8000, WinFuture reports. Its sources suggest the imminent announcement will drop within the next few weeks. 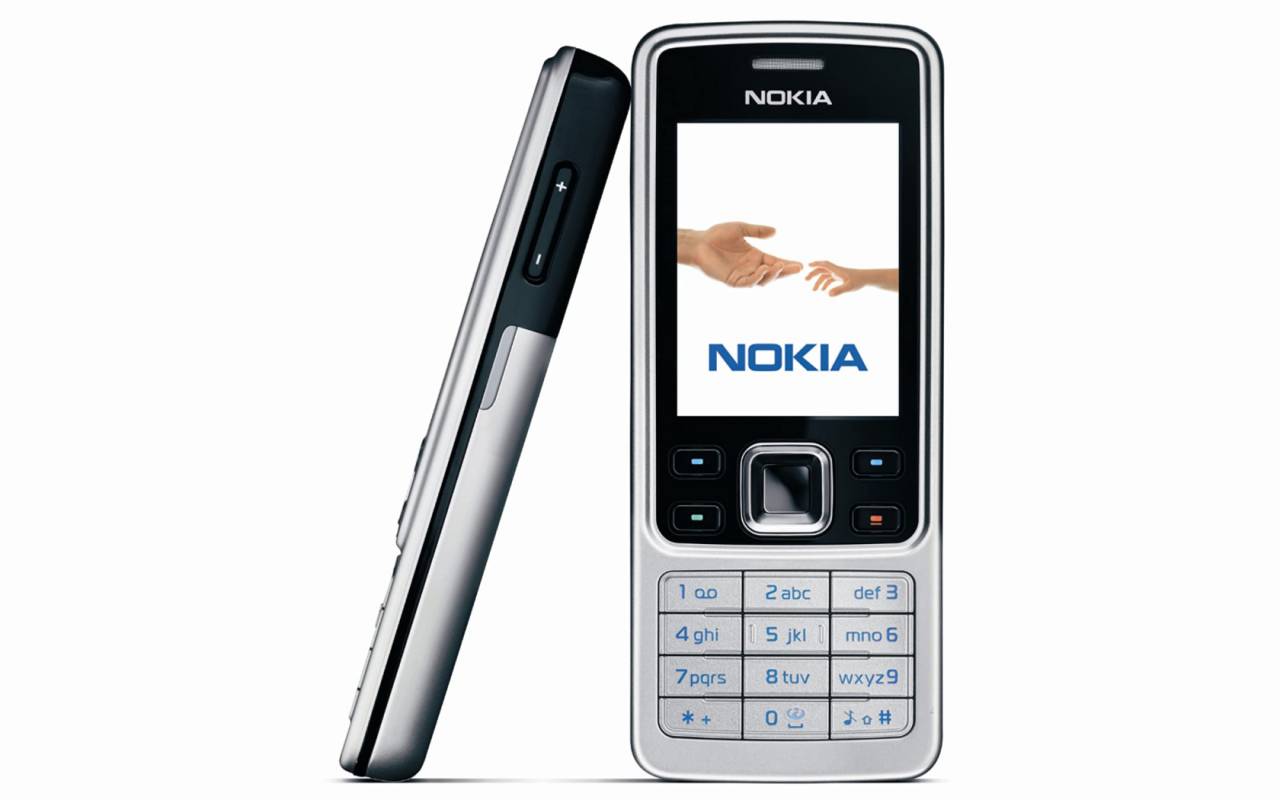 The new Nokia 6300 will be a nod back to the original phone released in early 2007. While its 2-inch color display, 2-megapixel camera, and physical keypad may look mediocre today, at the time they were cutting-edge features, as was the expandable microSD slot (limited to just 2GB cards, that also being advanced for the era). With a metal casing and Nokia’s “Simply beautiful – beautifully simple” tagline, it proved to be a wildly successful device.

Indeed, it was Nokia’s best-selling phone in 2007, and helped pave the way to the idea of handsets being as much about luxury and style as they were calls and texting. 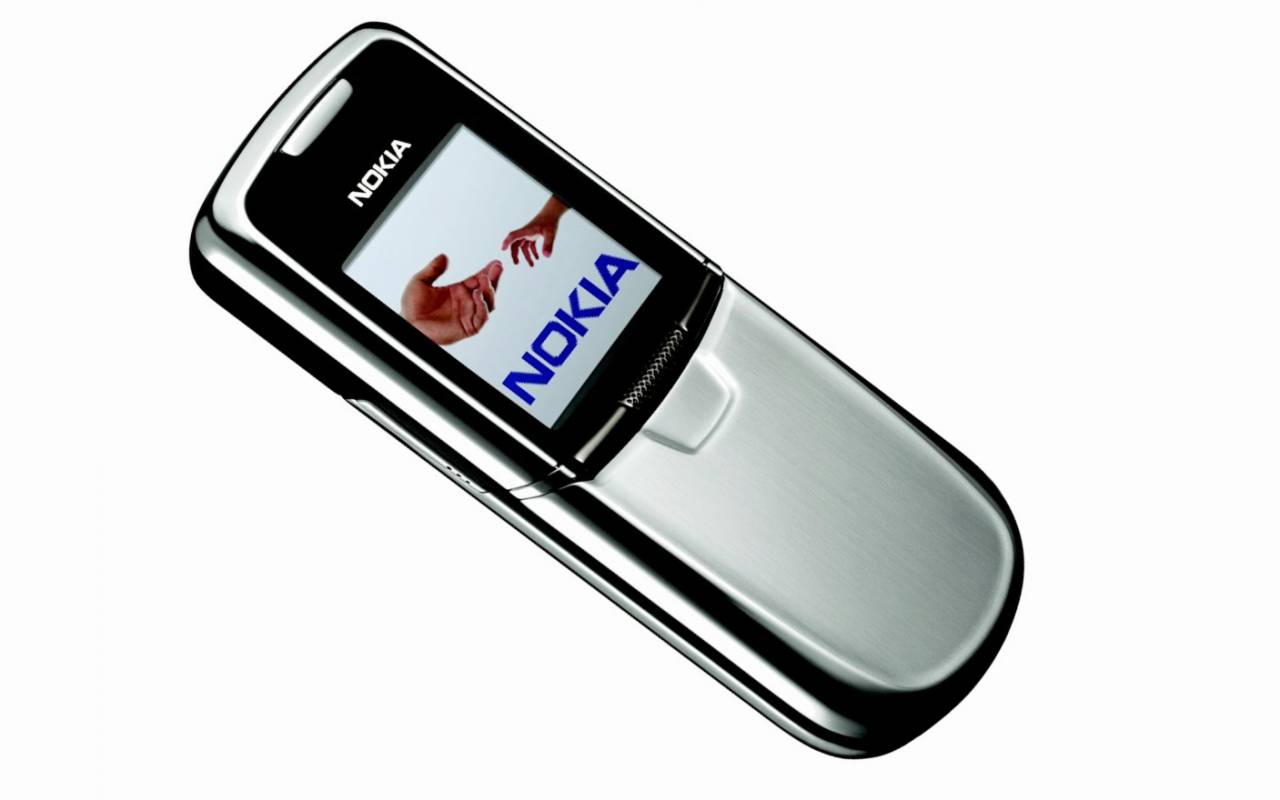 The same could be said for the phones that have seemingly inspired the new Nokia 8000. The 800 Series was the Finnish company’s premium line-up between 1996 and 2007, and variously offered things like stainless steel metal bodies such as on the Nokia 8800 shown here, soft-action sliding keypad covers, and even – in the case of the Nokia 8910i – both a color display and an auto-sliding titanium cover.

Specifications for the new HMD phones are unknown at this point, though given previous Nokia classic reboots it’s likely that they’ll have 4G LTE support for today’s networks, improved cameras, and more – though not smartphone-spec – features than their original inspiration. Whether they’ll get a US launch, or remain in Europe as so many of HMD Global’s devices do, also remains to be seen.